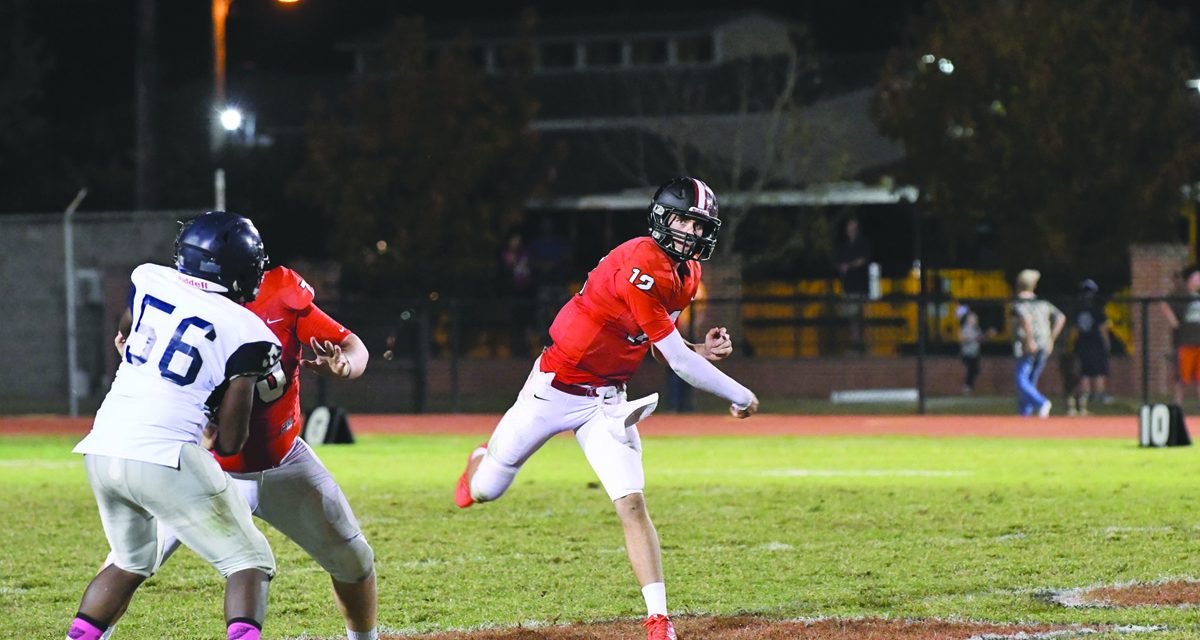 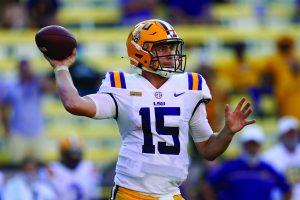 LSU quarterback, St. Stanislaus Alum, and Long Beach native Myles Brennan posted to Twitter on Monday, November 1 that he would enter the NCAA transfer portal after discussion with his family and coaching staff.

“I can not thank you enough for your unwavering support for the last five years,” said Brennan in a message to social media on Monday.  “This is one of the hardest decisions I have ever made, but I know in my heart, it is time.”

During his five years with the Tigers, Brennan has 1,712 passing yards, 121 completions, 13 touchdowns and 6 interceptions.

“He was teary eyed. It was a tough decision for him,” says LSU head coach Ed Orgeron. “Obviously I know he’s not going to play this year. He’s not ready. I told him hold your head high, you gave all you had to LSU and I wish you the best.”

As an All-American recruit from St. Stanislaus, 247Sports.com ranked him 152nd nationally, 6th as a quarterback, and the 4th best football prospect in MS for the class of 2017.
Some of his other highlights include: 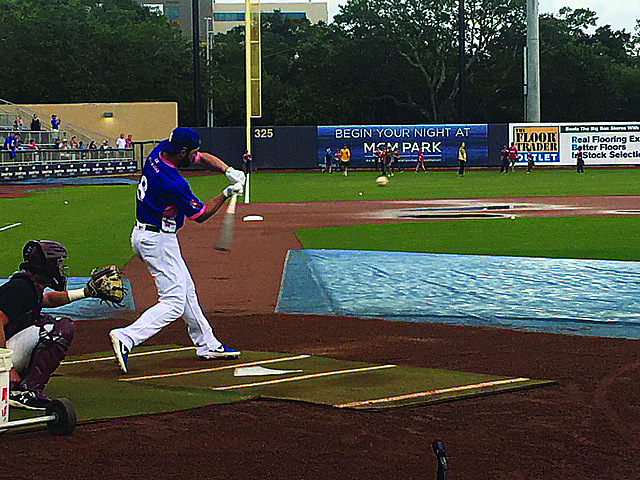 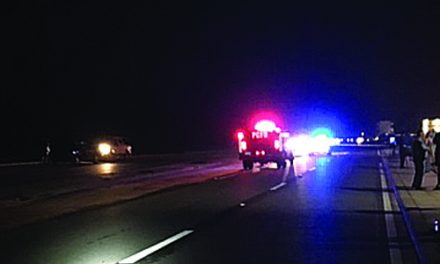