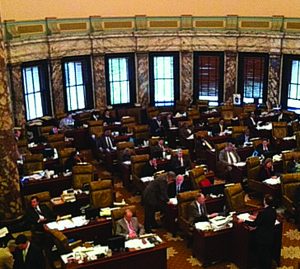 Mississippi is running behind many other states in deciding how to spend billions of federal dollars for pandemic relief.

Congress allocated $1.8 billion for Mississippi through the American Rescue Plan, and the first half of the money arrived in the state treasury in May, weeks after legislators finished their 2021 session.

The federal government says American Rescue Plan money may only be spent on certain expenses. Those include public health, including COVID-19 mitigation; addressing economic harms that the pandemic has caused for businesses; replacing state government revenue that was lost because of the pandemic; providing premium pay for essential workers; and investing in water, sewer and broadband infrastructure.

“The legacy for the Legislature this year, and for everybody that’s in it or works there, is how we spend that money,” Hosemann said Oct. 28 at Hobnob, a gathering hosted by the state Chamber of Commerce, Mississippi Economic Council.

Cities and counties are also receiving millions of federal dollars for pandemic relief.

“If we do this right, if we’re able to match our cities and counties with things that go in the ground, not for one or two years but for one or two generations, we will have a tremendous asset going forward,” Hosemann said.

Northern District Public Service Commissioner Brandon Presley, a Democrat, wrote in a recent newspaper column that Mississippi needs to invest pandemic relief money in projects that could boost people’s quality of life, including expansion of broadband access and improvement of water systems.

“Like all programs, there’s some wiggle room on expenditures, but now isn’t the time to get cute and cocky with these dollars,” Presley wrote.

He said frontline pandemic workers deserve extra pay, and the state should help businesses hurt by a decrease in tourism.

“These funds have a very limited focus and leaders must be extra responsible with them, realizing that they are one-time funds that may never come around again,” Presley wrote. “We simply cannot bend over backwards to skirt and stretch guidelines for a wish list of questionable pet projects while ignoring the real intent of the funds.”

Hosemann has appointed a Senate subcommittee to lead discussions on spending the pandemic relief money. He named Republican Sen. John Polk of Hattiesburg as chairman. The other members are Republican Sens. Dennis DeBar of Leakesville, Walter Michel of Ridgeland, Rita Potts Parks of Corinth and Bart Williams of Starkville; and Democratic Sens. Albert Butler of Port Gibson and Hillman Frazier of Jackson.

Senators will work with House members on any spending plans.

Republican House Speaker Philip Gunn has made clear that he also wants the pandemic relief money to go toward projects that provide long-term improvements — not short-term fixes.

Even as legislators prepare to spend the federal money, they are starting to work on the state budget for the year that begins next July 1. That brings a complex series of questions about priorities, including promises by many leaders to increase teachers’ pay.

Without even taking the federal pandemic relief money into account, Mississippi has had robust state tax collections in recent months. According to the Legislative Budget Office, tax collections exceeded expectations by more than $258 million for the first three months of the budget year, which began July 1.

Hosemann told the Hobnob audience that the bounce in state tax collections is “awesome.” In the next breath, he warned: “It won’t last.” 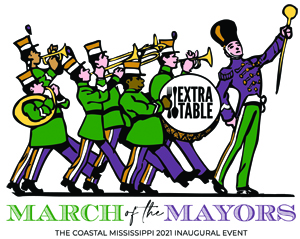 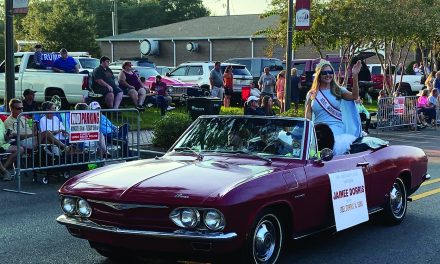 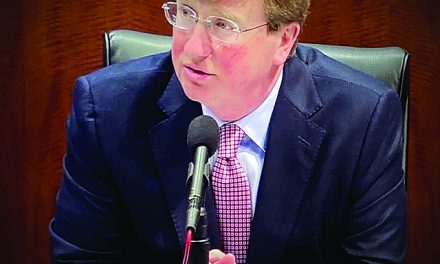