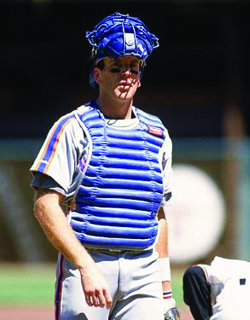 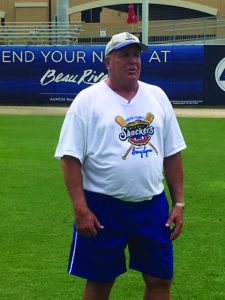 Biloxi native and Biloxi Shuckers’ Team Ambassador Barry Lyons was announced as a member of the 2022 Mississippi Sports Hall of Fame on Friday afternoon.

Lyons will be inducted into the Mississippi Sports Hall of Fame in Jackson, MS on July 30, 2022. He is one of eight inductees into the Hall of Fame along with Maggie Bowen-Hanna, Kermit Davis, Sr., David Dellucci, Jim Gallagher, Jr., Eric Moulds, Bob Tyler and Willis Wright.

A graduate of Biloxi High School in 1978, Lyons attended Delta State University where he helped lead the Statesmen to a Division II World Series. Lyons was selected in the 15th round of the 1982 draft by the New York Mets and enjoyed a fourteen-year professional baseball career as a catcher and first baseman. He played for parts of seven seasons in the Majors with the Mets, Los Angeles Dodgers, California Angels and Chicago White Sox.

After retiring in 1996, Lyons was a manager for three years in Minor League Baseball, two of which were with the Charleston Alley Cats, a Cincinnati Reds Class-A affiliate in Charleston, WV. He later served as a television and radio broadcaster for three years with the Nashville Sounds, Triple-A affiliate of the Pittsburgh Pirates in Nashville, TN.

Lyons moved back to Biloxi in 2002 and began an effort to bring Minor League Baseball to his beloved hometown of Biloxi and Coastal Mississippi.

The former catcher was instrumental in the relocation of the Huntsville Stars to Biloxi where the franchise started as the Biloxi Shuckers in 2015. Lyons was brought on as the teams’ ambassador in 2017 and has worked in the role ever since, making appearances on behalf of the organization and serving as a team representative in the community and throughout baseball.

The Biloxi Shuckers are the Double-A Affiliate of the Milwaukee Brewers. The Shuckers play at MGM Park in Biloxi, Mississippi and are members of the Double-A South. 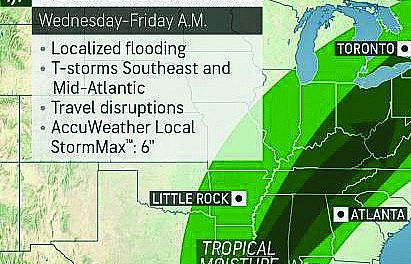 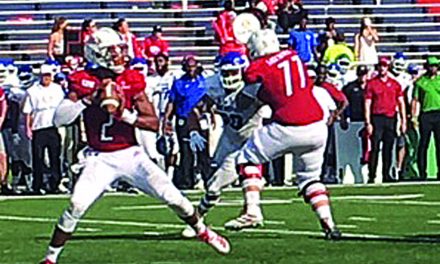 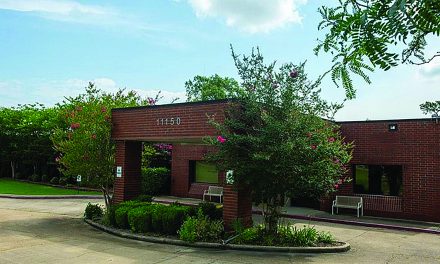