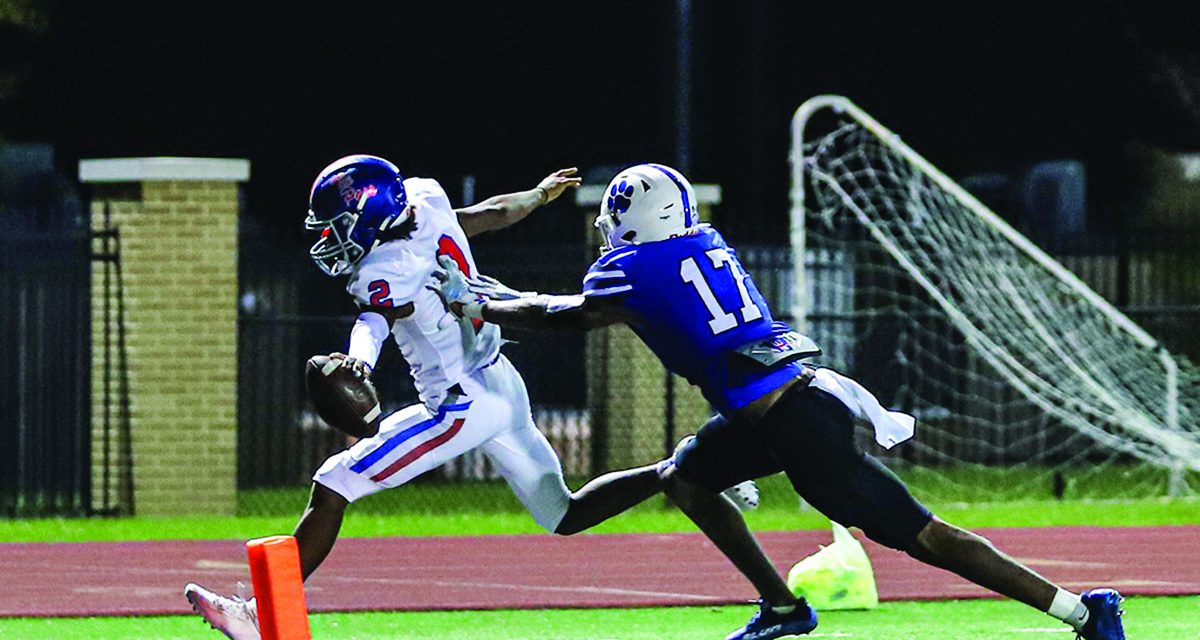 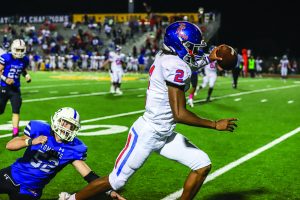 From the A.L. May Memorial Stadium in Perkinston on the campus of Mississippi Gulf Coast Community College, the Pass Christian Pirates left it all on the line with a huge comeback victory over the Stone County Tomcats 31-24.

The Pirates (4-3, 1-3) needed the win to set up a showdown against the Greene County Wildcats this week for a playoff berth.

As the first quarter ended, Pass Christian was on the scoreboard for one field goal from Pirate Senior Davon Klein and a 3-0 lead.

Stone County Receiver Rylan Brown caught a touchdown in the end zone for six points at the start of the second quarter, and took a 6-3 lead. Without a kicker, Stone was unable to gain an extra point.

Tomcat Carlos Brown pushed through the Pirates offensive line for a touchdown with 2:30 minutes remaining in the quarter. The first half ended 12-3 in favor of Stone County.

The lost yardage from flags did not keep Stone from widening their slim lead. Tomcat wide receiver Logan Johnston caught a pass and ran for another touchdown, followed by wide receiver Chasden Collins, bringing the score 24-3.

The Pirates adjusted to the moment and came together for a harrowing second half.

With less than five minutes remaining in the third quarter, Pass Christian quarterback Kameron White scored his first touchdown of the night. Klein’s extra point was good cutting the lead to 24-10.

Pass High rolled off three consecutive scores like they had nothing to lose; including the final touchdown of the night with 18 seconds left in the game.  This secured a 31-24 rally and a chance to earn a spot in the MHSAA 4A playoffs at the Francis McDonald Stadium for the last regular season game.

Offensively, White led the Pirates as he has all year with 162 yards passing and 126 from the ground.  On the quarterback’s feet, he scored three touchdowns while freshman running back Jaquez Alexander dove in for the fourth.

Defensively, the Pirates Senior Middle Linebacker Xavian Chamberlain led the unit with 8 tackles, 5 solo, 2 tackles for a loss and a sack.  The rest of the defensive unit combined for 44 tackles, 6 tackles for loss, 3 sacks, 1 interception, 1 fumble recovery, and one block field goal to help the rally.

With Moss Point winning its third straight District 8-4A title, there is a four team tie for the last three places.  While Pass has Greene County at home, Bay High hosts Stone and each team currently has a 1-3 record. 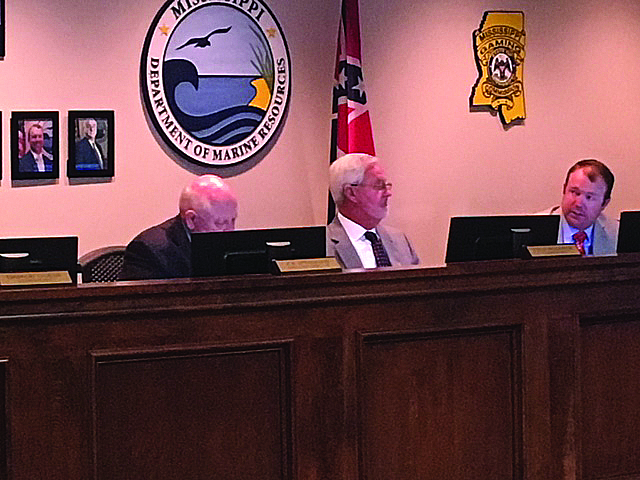 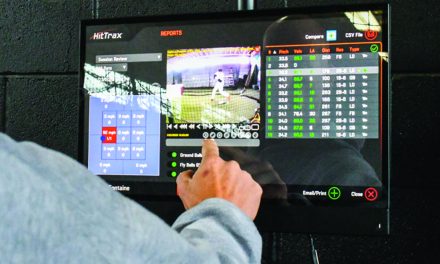 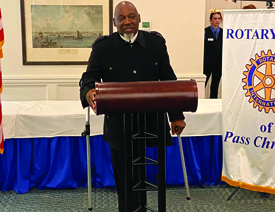 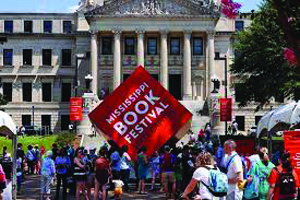