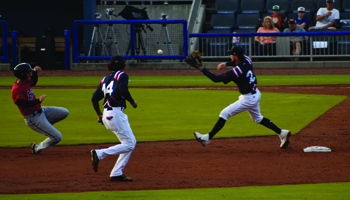 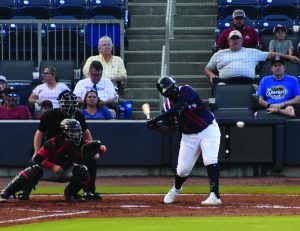 The road has not been easy for the Biloxi Shuckers (40-66) in 2021; the Minor League Baseball affiliate of the Milwaukee Brewers, but they earned a few road wins this week in Pensacola.

The Shuckers tied a franchise record with six stolen bases as they rallied to top the Pensacola Blue Wahoos 5-3 on Wednesday night at Blue Wahoos Stadium.

Biloxi stole the first run of the game in the top of the first inning. David Hamilton and Korry Howell each singled and Mitch Longo hit into a fielder’s choice that put men on the corners with one out. With Thomas Dillard batting, Longo broke for second base, drawing a throw from catcher Brian Navarreto. Hamilton then broke for home and scored standing up, converting the double steal to give Biloxi a 1-0 lead.

Pensacola struck back to tie the game in the bottom of the first. Peyton Burdick doubled with one out and scored on a single by J.J. Bleday, bringing the game level at 1-1.

In the top of the third inning, Hamilton bunted his way on base with one out, stole second and advanced to third on a wild pitch but was left stranded as Max Meyer (L, 6-2) recorded a strikeout and a groundout. Pensacola would take the lead in the bottom of the third on a solo home run by Burdick, his 21st of the year, and an RBI double from Chris Chinea, pushing the Wahoos ahead 3-1.

The Shuckers pulled back a run in the top of the fourth. Alexander Palma singled and Chad Spanberger walked with one out in the inning. A line out to deep center by Tristen Lutz allowed Palma to tag up to third and an infield single by Gabe Holt scored Palma from third, drawing the Shuckers within a run at 3-2.

One big swing put Biloxi in front in the top of the fifth. Hamilton led off with a single and stole second and third base before Howell worked a walk and stole second, putting two men in scoring position for Longo. The Shuckers’ center fielder tripled to the right-field gap, driving in both runners to put Biloxi ahead 4-3. Andy Otero (W, 5-0) took the lead and ran with it, retiring the final eight men that he faced.

Biloxi added on an insurance run in the top of the seventh inning on a triple by Howell and an RBI single from Dillard.  Braden Webb (H, 3) came back out for a second inning of work in the home half of the frame and struck out Riley Mahan, but the Blue Wahoos third baseman reached on a wild pitch. Galli Cribbs Jr. then singled before Webb struck out Kameron Misner for the first out of the frame. A walk to Peyton Burdick loaded the bases but Webb struck out the next two batters, giving him four strikeouts in the inning and six for the night.

Zach Vennaro (H, 7) entered for the eighth inning and ran into trouble, loading the bases on a walk and two hit batsmen before striking out Misner looking to preserve the Shuckers’ lead. Robbie Hitt (S,1) was tasked with the ninth and after allowing a single to Bleday retired the next two batters to lock down his first save at Double A.

Previously Tuesday, an early home run from Alexander Palma was enough to help the Biloxi Shuckers take down the Pensacola Blue Wahoos 4-2 on Tuesday night at Blue Wahoos Stadium.

Biloxi had an early scoring chance go unanswered in the top of the first inning. David Hamilton doubled on the third pitch of the game and two batters later, Mitch Longo singled. The runners moved up 90 feet on a wild pitch and Thomas Dillard walked, loading up the bases with only one out. Kyle Nicolas (L, 3-2) induced a foul out by Palma and struck out Chad Spanberger to leave the bases loaded.

The Shuckers would convert their base runners in the third inning. Longo started the frame with a single and stole second before Dillard drew a walk. Palma then unloaded on a 2-1 pitch for a three-run homer, his 11th of the season, pushing the Shuckers to a 3-0 lead.

Jesus Castillo (W, 4-8) did not allow a runner to advance into scoring position in the first four innings of his outing but ran into trouble in the fifth. Demetrius Sims led off with a double and Riley Mahan singled to put men on the corners. Connor Justus drove in the first run of the game for the Wahoos with an infield single, but Castillo bounced back with a strikeout of Kameron Misner for the first out of the frame. Peyton Burdick worked a walk to load the bases and J.J. Bleday drove in a run with a sacrifice fly, narrowing the Shuckers’ lead to 3-2. Castillo struck out Lazaro Alonso for the last out in the fifth, stranding the tying run at second base.

Biloxi’s bullpen combined to throw four shutout innings to finish the night. Peter Strzelecki (H, 7) allowed two hits in the sixth inning and pitched a 1-2-3 seventh before Leo Crawford (H, 3) hurled a 1-2-3 eighth with a strikeout.

In the top of the ninth inning, Howell worked a one-out walk and Longo singled to center, his fourth hit of the night, moving Howell to third. Longo then stole second and drew a throw from Wahoos’ catcher Brian Navarreto that sailed into center field, allowing Howell to score, pushing the Shuckers back up a pair at 4-2.  J.T. Hintzen (S, 2) struck out the side in the bottom of the ninth inning for his second save of the season.

The series will continue throughout the weekend. 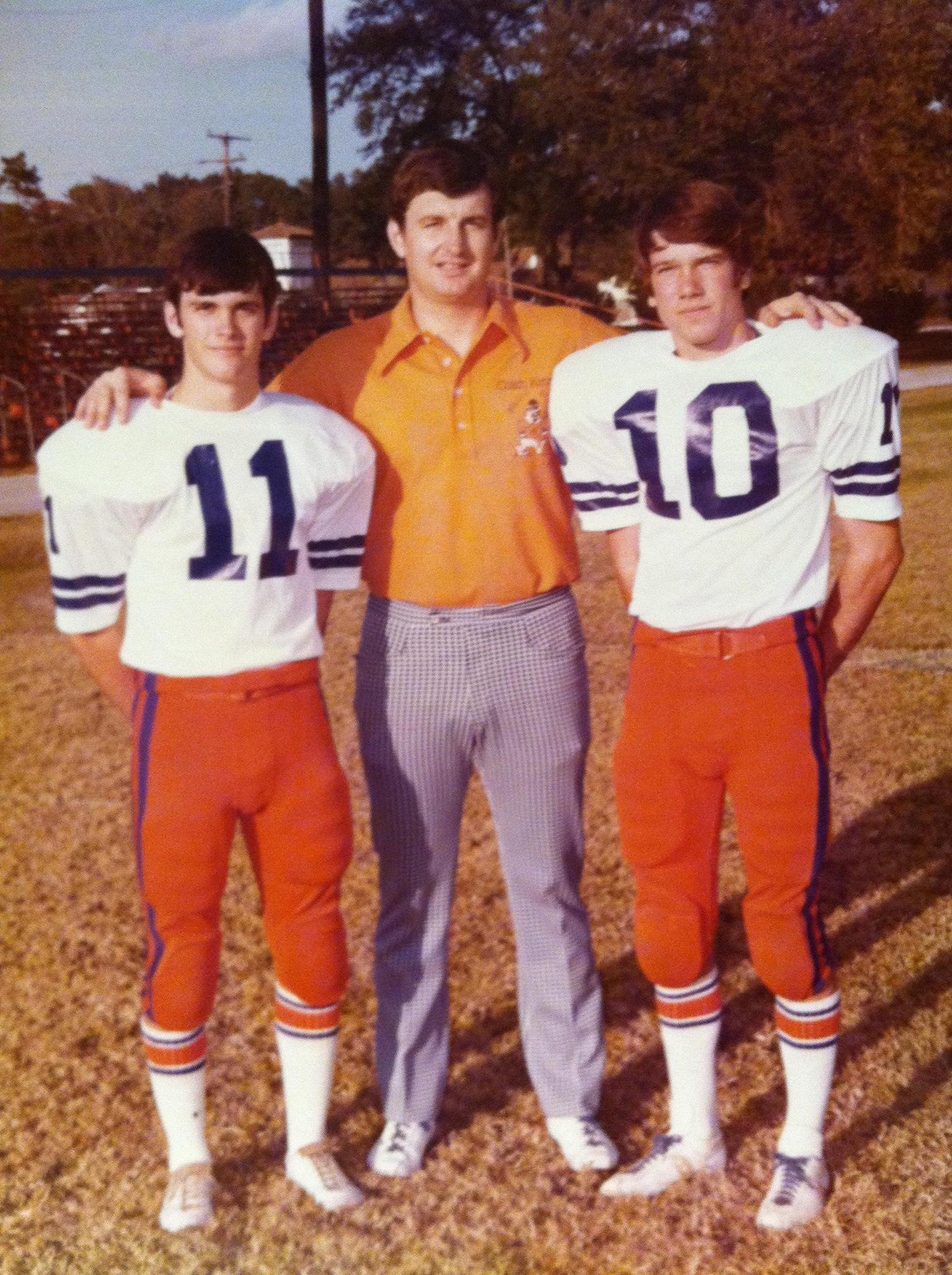 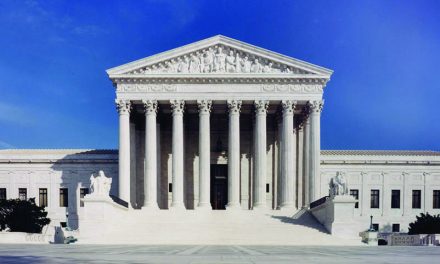