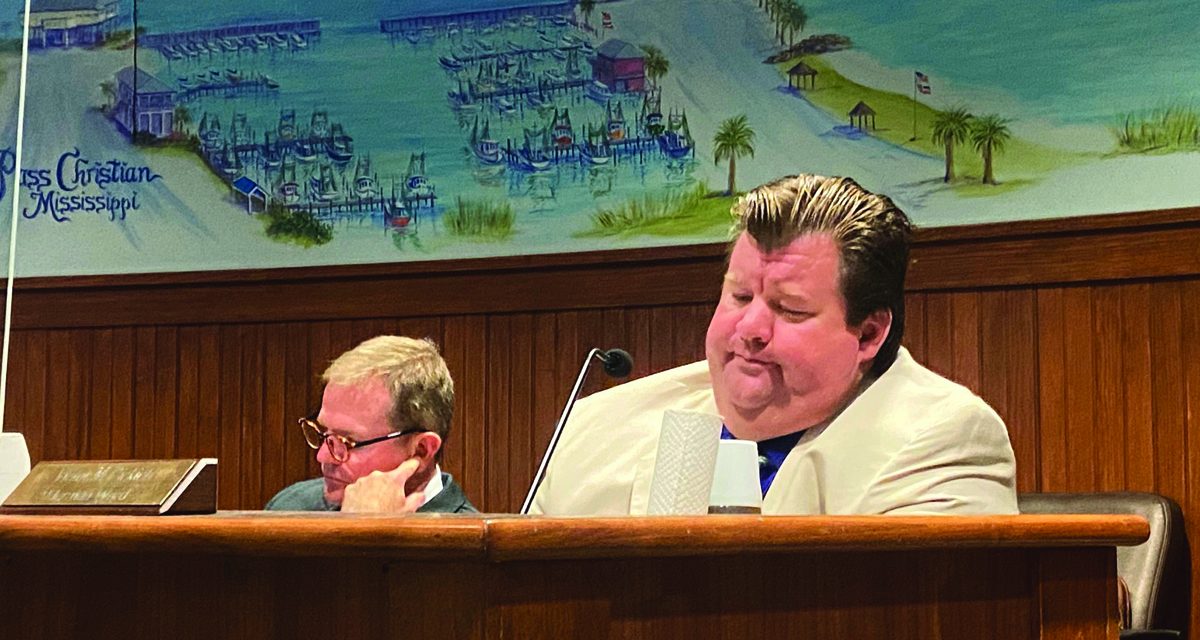 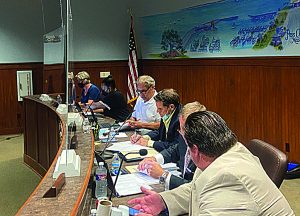 On September 13, 2021,  the Pass Christian Board of Alderman met to finalize and approve the fiscal year 2021-22 budget. After numerous and tension filled budget meetings and hearings, the Board voted 3-2 to finally approve the final allocation.

Ward 2 Alderwoman Regina Charlot and Ward 3 Alderman Kirk Kimball were the two dissenting votes against the final budget.  In prior meetings, both Alderwoman Charlot and Alderman Kimball expressed their concerns about the huge increase in spending and the potential need to raise taxes on Pass Christian residents.

After taking action on six agenda items, the floor was opened up for public comments where the discussion switched to the legal use of golf carts throughout the City. Based on the original Mississippi golf course statute, golf cart use was restricted to certain areas, primarily in the Timber Ridge area which is considered a “golf cart community.”

However since then the law has been changed in the state legislature, so has the interest of using golf carts in other parts of the City.

For instance, several board members like Ward 1 Alderwoman Betty Sparkman and Ward 4 Alderman Victor Pickich along with Police Chief Daren Freeman and City Attorney Malcolm Jones appeared to support expanding golf cart use to other parts of the City from their own comments.  Aldermen Pickich represents the Timber Ridge community associated with the city, who has a separate covenant from the city and allows golf cart use without some of the restrictions under the city ordinance

The other three Board members want additional information before making a decision on this matter. Alderwoman Sparkman commented, “While I was campaigning I had so many people on 2nd Street complaining saying please do something about the speed on 2nd Street.”

Alderwoman Charlot added that she’s worried that we’re catering to those with golf carts and not cars.

Expanding use of golf carts would mean lowering the speed limit on Second Street from 30 to 25 miles per hour. Chief Freeman said, “2nd street is the main street that runs through the heart of the entire town”.  He also noted that 2nd street was around 4.4 miles long with most of the speed limit being set at 30 mph.

Some of the concerns noted by Board members and residents alike include the safety of golf carts on roads built for vehicles; underage drivers; golf cart drivers not following legal rules of the road like not stopping at stop signs and driving irrationally.  Other citizens have already expressed their displeasure with the possibility of reducing the speed limit just to appease those fortunate enough to own a golf cart.

In the end, the City will provide research to the matter and additional information to the Board at the first meeting in October. Residents; who have an opinion one way or the other on this matter, should contact their particular specific alderman.

Following a great deal of deliberation, the Board eventually approved the use of a City vehicle as well as reimbursement of expenses for Pass Christian Mayor Jimmy Rafferty to attend an upcoming Mississippi Municipal League (MML) Board meeting.  In a letter from the MML, Mayor Rafferty was appointed to the MML Board of Directors and will be representing Supreme Court District 2.

The Mississippi Municipal League (MML) is a voluntary group of Mississippi cities and towns.  The MML lobbies the state and federal legislatures, provides education for municipal elected officials, provides technical support, represents municipalities with public and private entities, and is a networking media for municipal members.

The Mississippi Municipal League is governed by a Board of Directors who are from cities and towns from each of the three Mississippi Supreme Court Districts and are appointed each year by the MML Officer from that district. The MML Board meets three times during the year to review recommendations from the MML Executive Committee.

Alderman Pickich not only voted against the mayors request but commented, “So you’ve got a new mayor green behind the ears and he’s going to sit on the board of MML and he’s not going and taking education classes?”

Alderman Kimball also expressed his concerns, “I don’t have a problem with you going but you’ve got only $1,500 for the entire year but now you’re saying that it can be added to. I don’t know who’s policing this? Where are we going with this?  I feel like the man that is watching the fox is watching the hen house.”

The Board voted 5-0 to disapprove a request from EXIT Prestige Luxury Realty to waive fees for the use of War Memorial Park   Alderwoman Sparkman expressed her concerns about waiving fees for a “for profit” business. The rest of the Board concurred that fees should be waived only for nonprofit organizations.

The next meeting of the Board of Alderman is scheduled for Tuesday, September 21, 2021 at the City Court/Auditorium.

(Contributed to by Hunter Dawkins, Publisher) 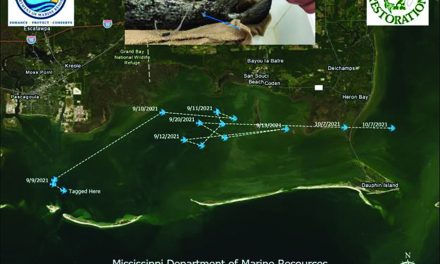 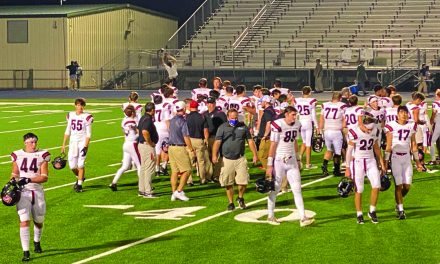 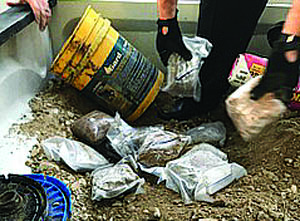 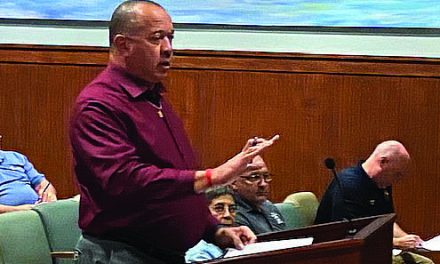