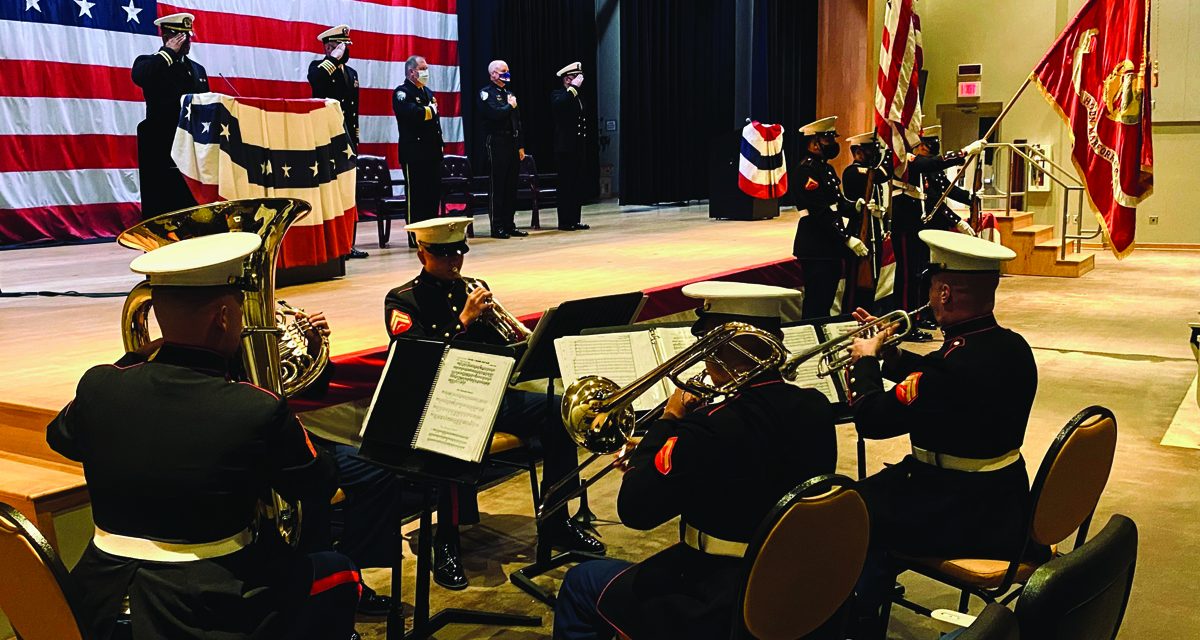 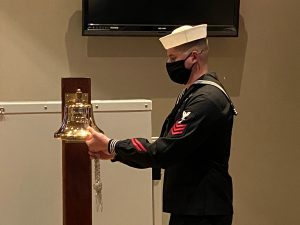 On the cool, autumn morning of Sept. 23, the Naval Construction Battalion Center (NCBC) in Gulfport, Mississippi, paid tribute to fallen Sailors and members of its sister services as it joined U.S. Navy installations across the nation this year in participating in the annual Bells Across America ceremony.

The ceremony, which was first held in September 2015, was established to pay respect to military service members who died while serving their country.

During the event, Capt. Jeff Powell, NCBC Gulfport commanding officer, addressed approximately 70 attendees, thanking the families of the fallen and other guests for their presence and noting the solemnity of the occasion.

“When a service member dies, no matter the reason, this tragically alters our military family and tears at the nation’s fabric. The moment a service member passes away, regardless of the cause of death, the impact ripples through the ranks. In one way or another, it affects us all,” said Powell.

He then turned to personally address the families of the fallen.

“To the family members who are left behind, grieving their loss, you have my sympathy and my heartfelt gratitude for your service. You have my thanks for the support of your service member while he or she was out there actually serving and performing actions that contributed to the greater good and the freedoms we all enjoy. You have my respect for continuing on after your loss, and you should know that you will always have a place in our military family,” said Powell.

Officials from the surrounding Mississippi Gulf Coast community took part in paying their respects to the fallen. Police chiefs Chris Ryle of Gulfport and Darren Freeman of Pass Christian read aloud the names of 80 fallen service members from various military branches as a bell was tolled after the reading each name. Four additional bell tolls were then rung at the end in remembrance of those not listed. For these ceremonies, the bells rung do not signal anyone’s presence, but instead ring in their absence.

For the ceremony this year, the names of the 13 U.S. service members killed in the Aug. 26 explosion at the Hamid Karzai International Airport in Kabul, Afghanistan, were read as well.

The Bells Across America ceremony was coordinated by the Navy Gold Star Program, which is the Navy’s official program for providing long-term support to surviving families of military members who die while serving their country. Gold Star family members from the local area were invited to attend the event, and names were requested by the NCBC Gulfport Gold Star Program to be recognized during the ceremony.

Emily Kolenda, NCBC Gulfport Navy Gold Star coordinator, noted how proud she was to be able to honor the memory of those fallen service members, and to have the ceremony in person again since last year’s ceremony had to be held virtually due to COVID-19 restrictions.

“For me, on a personal level, it’s wonderful to have the in-person opportunity because family members get to see each other and have that camaraderie, and it also helps them to feel even more a part of that military community,” said Kolenda. “It’s wonderful for families to see that the military does remember them, that they are supported, that they are still part of our big family, and that even though those service members are no longer with us, their families are still a part of this larger community.”

Tommy O’Bryant, whose son Matthew James O’Bryant served as a Sailor in the U.S. Navy until his passing in 2008, has been attending the Bells Across America ceremony since its inception in 2015, sometimes at Naval Air Station Pensacola, Florida, and sometimes at NCBC Gulfport. He commented on the importance of having these events and of being able to commune with other family member who have lost loved ones in service.

“It’s really important to do these things because some family members are hurting, and it helps us to come together and unite with other family members who may be experiencing a similar loss,” said O’Bryant. “It’s really nice because it shows that they’re not forgotten and that the country still remembers them.” 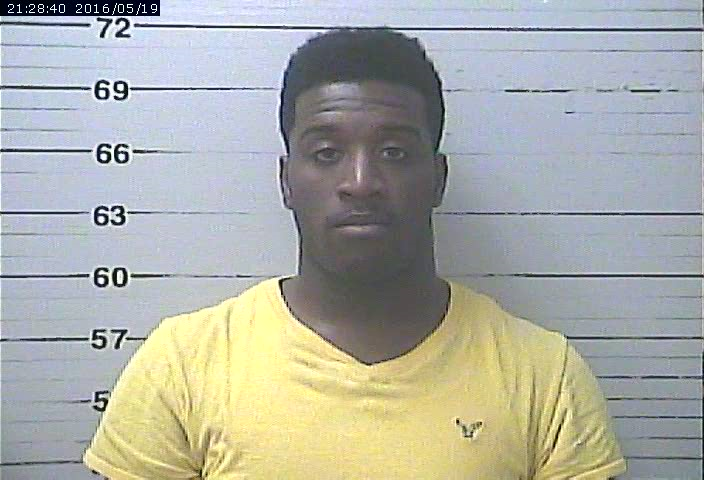 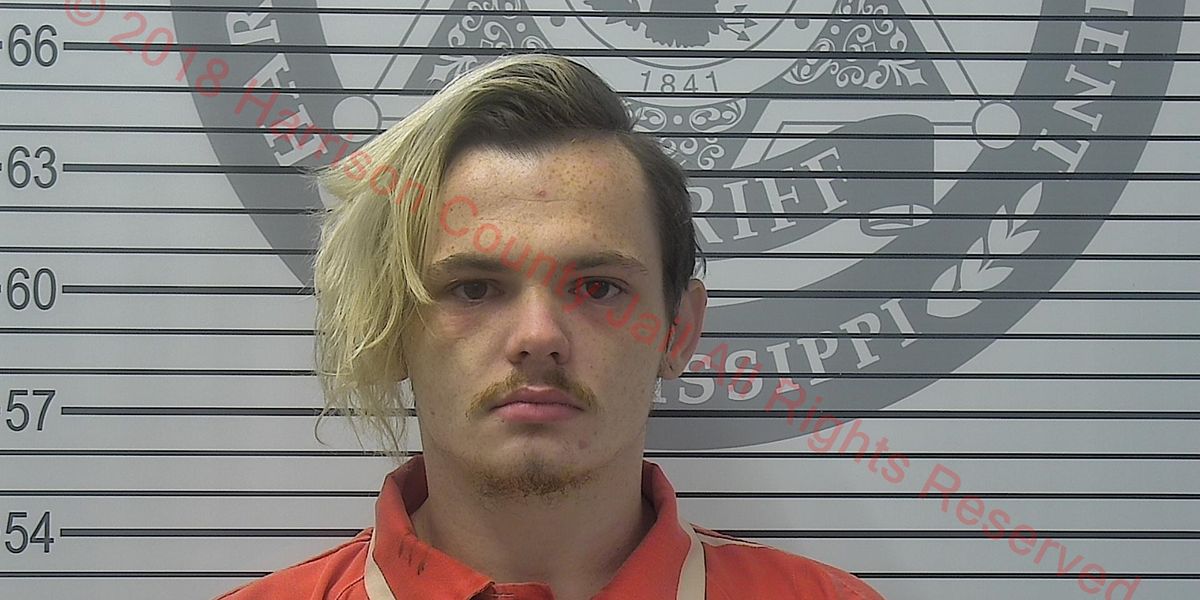 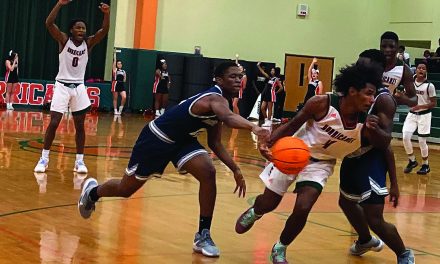