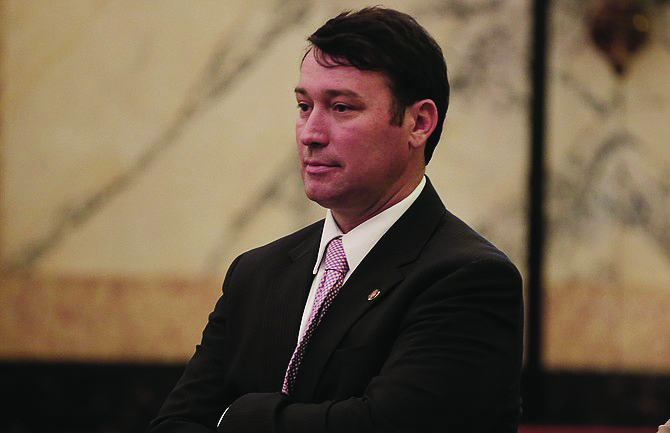 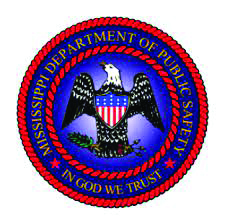 The state of Mississippi has developed a website for people to report suspected cases of human trafficking and find help for victims.

There were 214 reports of suspected human trafficking in Mississippi from Jan. 1 to Dec. 31, 2020, according to the Department of Public Safety. Out of those reports, 210 were sex trafficking reports and eight were sex and/or labor trafficking reports. Just over 200 victims were reported as being potential minors.

“We want the public to be our eyes and ears and help us when there are victims of human trafficking, people that they suspect may be victims,” Tindell said. “Giving them a means and a way to report that information and recognize those victims when they come across them.”

Globally, human trafficking affects 12 to 27 million people, from adults to children, who are held in slavery, according to the Mississippi State Department of Health. There are thousands of cases of suspected human trafficking investigated annually nationwide.

To report a suspected human trafficking case in Mississippi or for more information the department has a link on its website: https://www.dps.ms.gov/humantrafficking/. 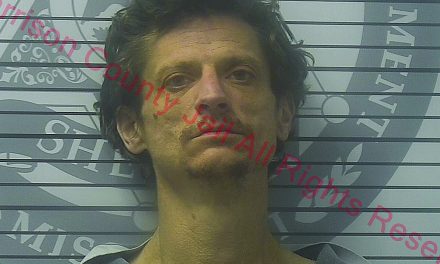