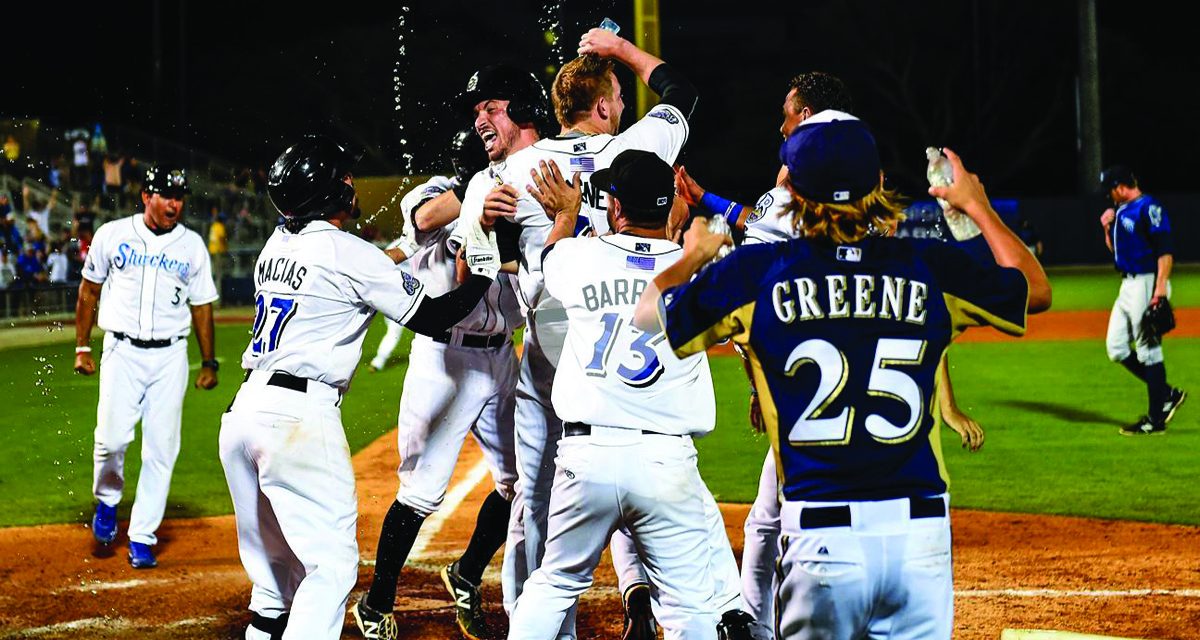 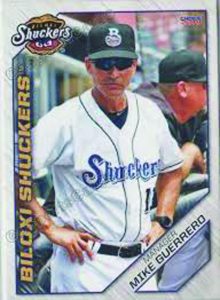 Thomas Dillard put the Shuckers on the board in the top of the second inning. After a double play cancelled out the first base runner of the night, Dillard worked a full count against Zach McCambley (L, 1-6) before hitting a line-drive homer over the right-field wall, his second at Double-A, to put the Shuckers up 1-0.

Pensacola used a home run of their own to jump in front in the bottom of the third inning. Kameron Misner worked a two-out walk before Peyton Burdick hit a home run to left, his 22nd of the season, vaulting the Wahoos ahead 2-1.

Korry Howell wasted no time tying the game, hitting a solo home run to start the top of the fourth inning. In the top of the fifth, Biloxi would retake the lead with a two-out rally. Hayden Cantrelle was hit by a pitch, Kekai Rios singled and David Hamilton walked, loading the bases for Howell. The Shuckers’ left fielder drew a walk to force in the run and give the Shuckers the lead again at 3-2.

Zavolas (W, 5-7) bounced back after allowing the home run to Burdick and retired 13 of the final 14 hitters he faced. The righty struck out ten through six innings and returned for the seventh at 90 pitches. He induced a groundout before striking out Riley Mahan for his 11th strikeout of the night, tying his previous career high. It was the 11th time in his last 12 outings that Zavolas has thrown at least six innings and the fifth time he’s gone seven innings this year.

The Shuckers added a pair of insurance runs in the top of the ninth inning. Cam Devanney started the frame with a solo home run off the right field foul pole, his fifth of the year, giving Biloxi a 4-2 lead. Cantrelle reached on a failed catch and scored on an RBI single by Howell, his third RBI of the night, putting the Shuckers up 5-2. J.T. Hintzen (S, 3) allowed a walk and a single but struck out two and induced a flyout on the infield for the last out of the ball game, locking up his second save in three nights.

Having won the first three games, the Shuckers have an opportunity to win their series against the Wahoos on Friday night.  Zack Brown (0-0, 4.11) gets the start for the Shuckers opposite Wahoos Will Stewart (5-7, 4.32) for a 6:35 pm first pitch. The game can be heard locally on Cruisin’ WGCM AM 1240/FM 100.9 and can be seen on MiLB.TV. 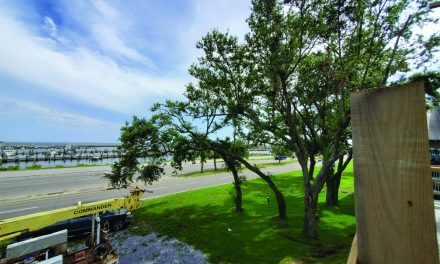 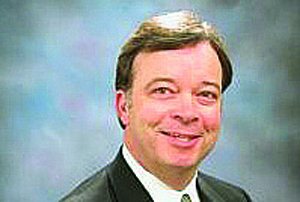