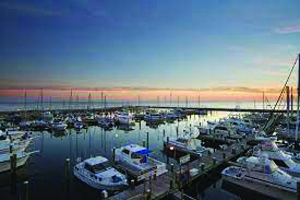 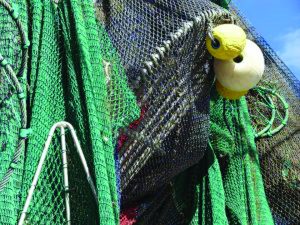 A federal lawsuit was decided among the U.S. District Court of Gulfport on Monday, September 13 that left more questions than relief for the Mississippi Gulf Coast.  Harrison and Hancock Counties, the Cities of Biloxi, D’Iberville, Waveland, Diamondhead, and Pass Christian, and the Mississippi Hotel and Lodging Association and Mississippi Commercial Fisheries United, Inc. filed the lawsuit in late 2019 after the opening of the Bonnet Carré Spillway caused the devastating algal bloom in the Mississippi Sound.

On Monday, the U.S. District Court in Gulfport said, “Without doubt, there have been recent, more frequent openings of the Bonnet Carré Spillway. Fresh water intrusion causes decreased salinity levels and results in adverse consequences to the Mississippi Sound and the Mississippi Gulf Coast. However, federal courts are courts of limited jurisdiction. . . . [T]he Court does not have authority to intervene and require the Corps to prepare a Supplemental EIS at this time. . . . The plaintiffs’ Magnuson-Stevens Act claims [harm to fisheries habitat] against the United States Army Corp of Engineers (USACE) shall remain pending.”

The suit was brought by local governments, fishermen and tourism businesses damaged by more frequent and lengthier openings of the Bonnet Carré Spillway element of the Mississippi River and Tributaries Project.

Plaintiffs assert that the USACE and the Mississippi River Commission (MRC) failed to provide the public with full information on the damage caused by operation of the Bonnet Carre Spillway, as required by the National Environmental Policy Act.

Robert Wiygul, lead counsel for plaintiffs said, “We’re considering options after the Court’s order.  In the meantime, the Corps should remember that it’s never the wrong time to do the right thing.  The Corps should respect the citizens of the coast and prepare a full Environmental Impact Statement.  Meanwhile, we will pursue our claim that the actions of the Federal Defendants violate their duty to avoid harm to fisheries habitat.”

Ryan Bradley; Executive Director of Mississippi Commercial Fisheries United, expressed “We are certainly disappointed in Judge Guirola’s partial dismissal of our NEPA claims but we have faith that our Magnuson-Stevens Act claim will ultimately prevail. It is imperative that we as a nation take stock of essential fisheries habitat along our coasts and their significance to our national food security. We must protect our wild harvest fisheries across the nation as they provide a sustainable means of high-quality food production with some of the lowest carbon footprint on the planet.” 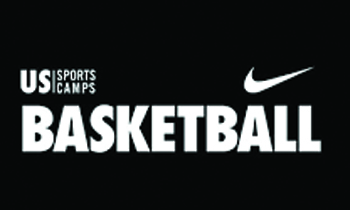 Diversity Discussion Occurs at One Book, One Pass Event 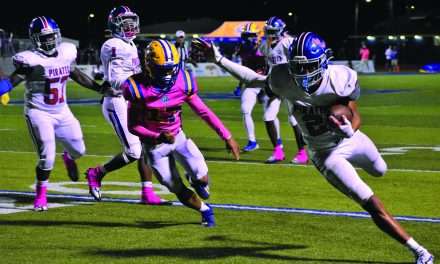