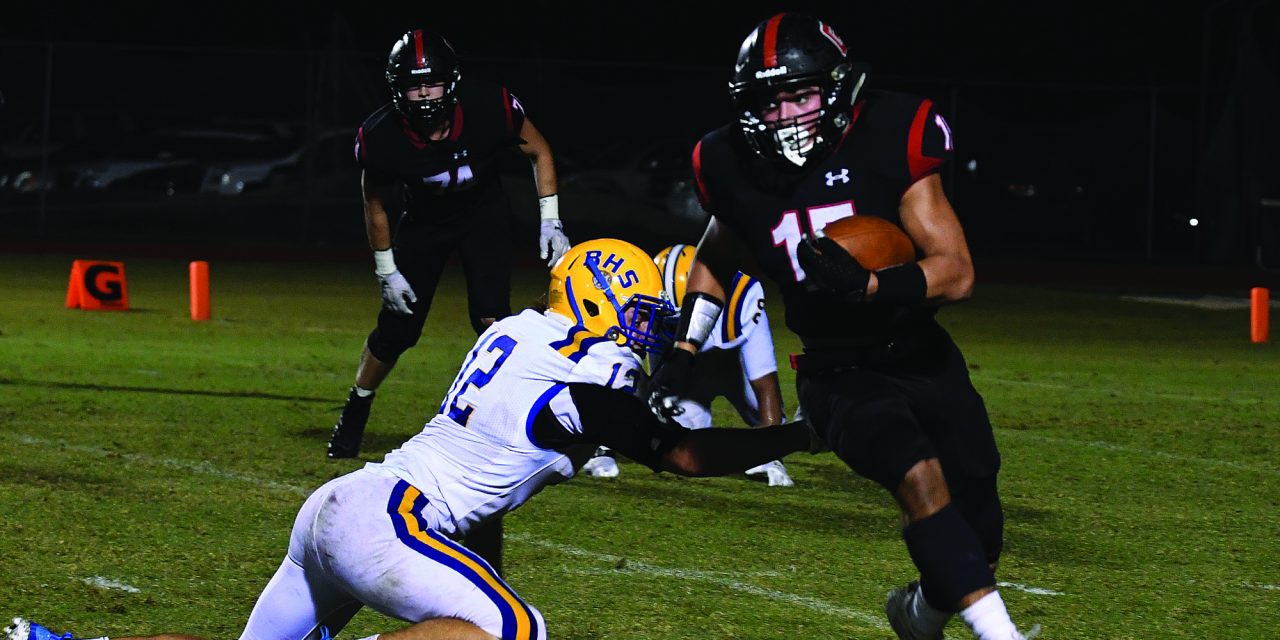 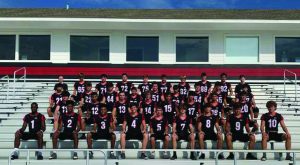 Back in December 2020 when the Mississippi High School Activities Association released their new classifications for the next two academic calendar cycles, the Saint Stanislaus Rock-A-Chaws found themselves staring into an expanse of uncharted territory.
That territory is made up of Class 3A and all of its athleticism which many experts say is the most athletic classification in the state.
The Rocks went 6-3 in 2020 with a trip to the Class 4A state playoffs for the eighth straight year despite all the distractions from COVID-19. It was a classification that SSC has been a part of since the MHSAA went to enrollment based classifications in 1982.
The Rocks graduated a talented senior class that left many voids to fill. SSC has five starters returning on offense and just three back on defense.
SSC head coach Nate Encrapera commented, “This will definitely be a challenging year for us in many different aspects. First and foremost, we have several positions to shore up on both sides of the ball. We may not have starters returning in spots but we have players who have experience in those spots. We are excited to see what we will be able to do with new faces in those places.”
At quarterback, Alex Fabra will be taking the snaps after spending the majority of the 2020 season at linebacker. Encrapera sees Fabra as a leader of this team who takes every snap serious. He is an athletic quarterback who can tuck it and run and drop back and throw it.
Joining Fabra in the quarterback room are Josh Hartl and Evan Noel.
The Rocks return two offensive linemen from last year in Joe and Jacob Bradford and will fill in the missing pieces with Layne Hearty, Eli Harris, Fulton Ascherl, William Buice, Hunter Holland, and Spencer Cornell among others.
At running back, Kyle Stegall returns from a year ago and will be joined in the backfield by Davien Lagarde and Ryan Tyler.
On the outside, Ja’Kobe Cameron and Canye Bankston have shown the ability to go up and get the football while Brandon Rhodes, Chesley Rhodes, Heith Shinn, and Brady Logan among others will also be between the hashes.
On the defensive side of the ball, the Rocks took a bigger hit returning just three starters.
Both Bradfords along with Spencer Cornell, Charles Brown and several of the offensive linemen will man the defensive front.
At the second level, Brandon Rhodes, Ryan Tyler, Jackson Montjoy, Ben Cappel, Fabra, Clayton Bryan and others will see time on the field.
On the back end of the defense, Lagarde, Cameron, and Bankston lead the charge but will be joined by Brady Logan, Shinn, Jaden Tran and others.
Noel will handle kicking duties for the Rocks this year.
Encrapera is joined on the staff by John Haberman, Evan Gay, Jake Robinson, Mark Logan, Jordan Skinner, and Connor Sutherlin.
Encrapera added, “We are in a new division and new class this year. Every team is a really good football team. St. Patrick is well coached and headed in the right direction. West Marion is a team we saw last year and has several players back from a 9-3 team. Seminary is an athletic team that can cause damage if teams are not careful. Perry Central is another unknown moving up from Class 2A. Jeff Davis’ reputation precedes them and they are a contender every year. This is a competitive division and we will have to work hard to compete.”
New division. New faces. New outcome for SSC? Stay tuned and venture out to the Brother Philip Memorial Athletic Complex to see for yourselves.
The Rocks open the 2021 season, their 106th overall, at home against the d’Iberville Warriors on August 27. 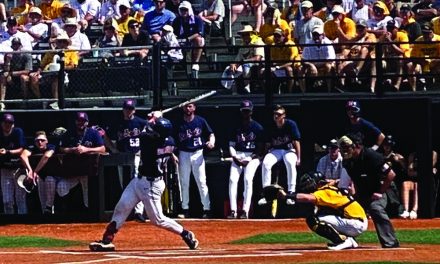