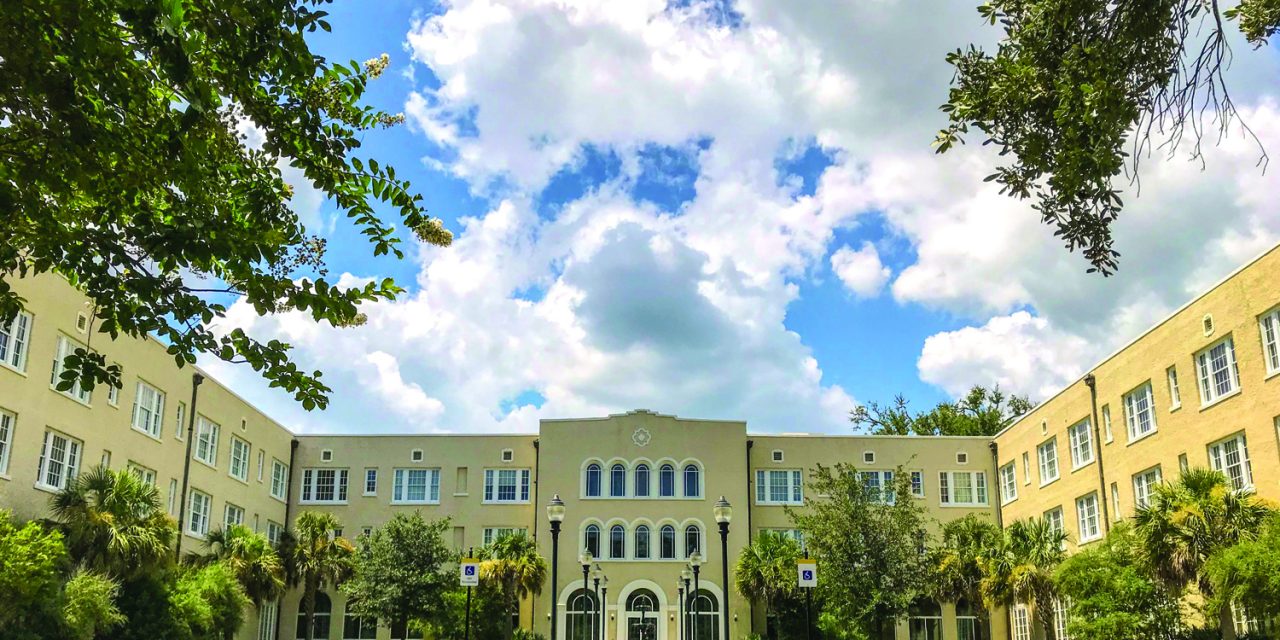 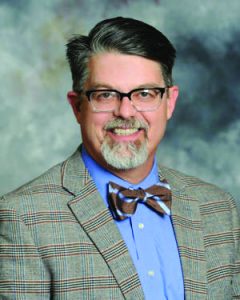 University of Southern Mississippi (USM) Gulf Park Associate Professor of History Dr. Douglas Bristol, Jr. is the fifth recipient of the Gen. Buford “Buff” Blount Professorship in Military History, which is supporting his research and writing of a new book on the incorporation of Black G.I.s throughout U.S. service forces during World War II.

The Blount professorship is awarded biannually and funds research toward publication of a major study in the field of War and Society. At the end of their two-year term, the holder of the Blount Professorship presents a lecture or program based on findings of their research.

A Fellow of the Dale Center for the Study of War & Society at USM, Dr. Bristol is a historian of the African American experience, military history, and American workers. He has published two books: Knights of the Razor: Black Barbers in Slavery and Freedom (The Johns Hopkins University Press, 2009) and Integrating the U.S. Military: Race, Gender, and Sexual Orientation since World War II (The Johns Hopkins University Press, 2017). He is a member of the Editorial Board for the Quarterly Journal of the Army War College, Parameters. In 2021, he was elected President of the Gulf South Historical Association.

“I’m very grateful to General and Mrs. Blount for their support of my research and writing through the Blount Professorship,” Dr. Bristol said. “My study of how Black GIs kept forces such as General Patton’s 3rd Army going as it raced towards Germany is directly relevant to General Blount’s military career. The reorganization of service forces during World War II let the U.S. fight swift, mobile warfare. These changes laid the groundwork for General Blount, during Operation Iraqi Freedom, to lead the 3rd Infantry Division on the fastest and longest offensive attack in the history of the United States Army, which ended with the capture of Baghdad.

“I am honored to be the next Blount Professor, but I also want to acknowledge the many ways the Dale Center has supported my scholarly work. Beverly Dale, Gen. and Mrs. Blount, and many other generous donors have nurtured a center for excellence in military history at the University of Southern Mississippi. Their support, in turn, attracted an outstanding group of faculty members, to whom I am grateful for their advice and encouragement.”

Dr. Bristol’s next book, Behind the Front Lines: How Black GIs Helped Win World War II, tells the largely forgotten story of the 80% of Black GIs who were in the service forces. He said it argues the mechanization of the U.S. armed forces during World War II, which put infantry and supplies on wheels to keep up with tanks and airplanes, created an unanticipated demand for larger and more skilled service forces. The U.S. Army solved its manpower shortage by relying on Black GIs, and in the process, made Black GIs indispensable to keeping the American war machine running.

“Roughly 880,000 young Black men served their country in the service forces,” Dr. Bristol said.  I want to bring their stories to light and acknowledge their contributions to Allied victory in World War II.”

A 1971 USM alumnus, Blount enjoyed a distinguished career in the U.S. military, earning the rank of major general before retiring in 2005. The Bassfield, Mississippi native lead the U.S. 3rd Infantry Division into Baghdad in 2003, toppling the regime of Iraq dictator Saddam Hussein in the second Gulf War.

Dr. Heather Stur, professor of history and co-director of the Dale Center, said Dr. Bristol’s work on African Americans in World War II has helped to situate the Dale Center and Southern Miss as a leading institution for the study of race and war.

“Dr. Bristol’s research and teaching form a bridge between the Dale Center and the Center for the Study of the Gulf South, Southern Miss History’s most vibrant research areas for more than 20 years,” Dr. Stur continued. “I was fortunate to have the opportunity a few years ago to co-edit a collection of essays on U.S. military integration with Dr. Bristol, and ever since then, Dr. Bristol has been at the forefront of various conversations about African Americans and the U.S. military.

“The Blount Professorship is a well-deserved honor acknowledging Dr. Bristol’s vital contributions to our understanding of the relationships between African Americans, military service, and citizenship rights.”

Dr. Matthew Casey, associate professor of history and director of the USM School of Humanities, said Dr. Bristol is poised to “make a significant contribution to how we understand a war that has already been studied so much.”

“His research has already generated conversations about race and inclusion in the armed forces at the national and local levels,” Dr. Casey continued. “As his colleague, I’m very happy for him; as a fellow historian, I’m excited to read this book when it comes out.”