At approximately 1:00 am Harrison County Sheriff deputies responded to 25242 Cuevas Delisle Road-Harrison County Fire Station 6 on a reported burglary of a vehicle. Upon arrival Deputies spoke to the victim who was the on-duty firefighter.

The Victim stated that he went to the door after hearing a knock. He stated when he opened the door an unknown male was holding a cup asking for coffee and noticed the cup belonged to the Victim and was in his vehicle parked outside.

After the unknown male left the scene, the victim checked his vehicle and noticed items missing according to the report. Deputies reviewed video surveillance which showed the male taking the cup out of the vehicle.

A description was obtained and sent out to patrol Deputies in the area. A short time later Deputies located the male walking down the street on Kiln Delisle Road in Pass Christian and took him into custody.

Deputies identified him as Edgar Lewis.

Lewis was booked into the Harrison County Adult Detention Facility and charged with Burglary of a Vehicle.

Edgar Lewis is being held in lieu of a $25,000.00 bond set by Justice Court Judge Nick Patano. 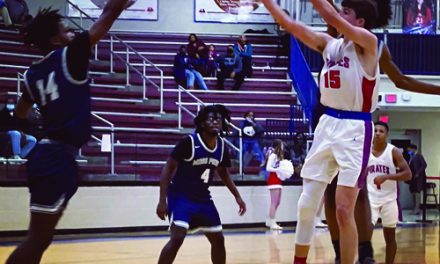 THE BLUE JEAN LAWYER: Legal Issues in these Uncertain Times 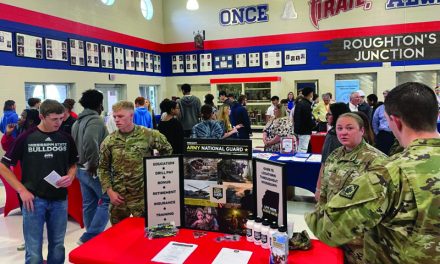 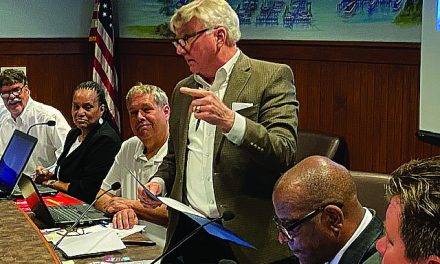