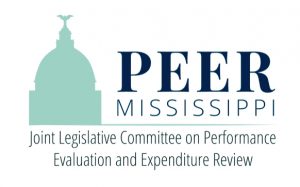 Mississippi legislators will decide next year whether to keep the state Parole Board as a separate entity or transfer the board’s functions to the Department of Corrections.

Some state agencies come up for review every few years. The law authorizing the Parole Board’s existence expires on July 1, 2022.

A new report  by PEER — the Joint Legislative Committee on Performance Evaluation and Expenditure Review — examines operations of the board, which has five members nominated by the governor and confirmed by the state Senate.

PEER recommended that the board improve the timeliness of some parole hearings. Board chairman Steven Pickett responded that there are sometimes delays in receiving information about the amount of time that inmates have served in county jails, which affects calculations about when they might become parole-eligible.

PEER found that while the board members are full-time state employees, some had spotty attendance but all filled out time cards showing they had worked a full 40-hour week. During the week of Oct. 24-30, PEER staffers observed eight board hearings that were conducted by teleconference because of the COVID-19 pandemic.

The report said that week’s attendance might have been an anomaly, but “PEER staff also observed Board members being absent from the office and the office being closed during the normal workday while conducting fieldwork for this project.”
Pickett wrote in response that the board held 178 hearings during the week of Oct. 24-30.

“The PEER report fails to mention that most days hearings spill over into lunch and that many days Members are in the office until 6:30 in the evening,” Pickett wrote. “Parole Board members are not paid overtime.”

PEER also found that two Parole Board members had been improperly paid for the cost of commuting between their homes and the board office during the budget year that ended June 30, 2020.
The board responded that for decades, its members who live more than 60 miles (97 kilometers) from Jackson have been reimbursed for mileage, hotel stays and food under rates set by the state Department of Finance and Administration.
“No member of the board has … stolen any money,” Pickett wrote.
Public bodies such as city councils and county boards of supervisors are required to keep minutes of their meetings — formal records that show actions taken. PEER found that Parole Board members in 2009 stopped keeping minutes and instead started keeping “daily action sheets” that contain “reasons for granting parole; reasons for denial of parole; offender’s residence plan; Board votes; special instructions to offenders; and, conditions of supervision.”
Parole parole hearings are closed to the public, under board rules. PEER wrote that action sheets from Parole Board members “contain confidential information that cannot be publicly divulged.” The sheets might be an adequate record for administrative purposes, they don’t meet the requirement in law for the Parole Board to keep minutes that could be examined by the public, PEER found.
“Without formal minutes, the Board risks potential challenges to its actions regarding decisions to release offenders,” PEER wrote.
Pickett responded that the board is keeping proper records.
“Anyone can contact our office and within thirty seconds be given information regarding the date of eligibility and the decision of the Board to parole or deny. … The only request to review the ‘minutes’ in the last nine years came from an elderly man who visited our office searching for information about his father’s murder in the 1950s,” Pickett wrote. 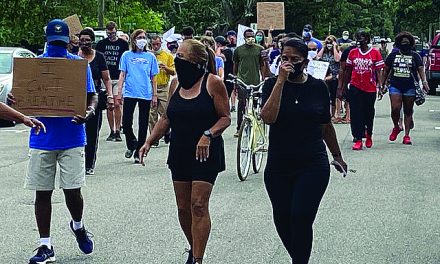 Pass Christian Promotes Peace, Healing and Equality for All 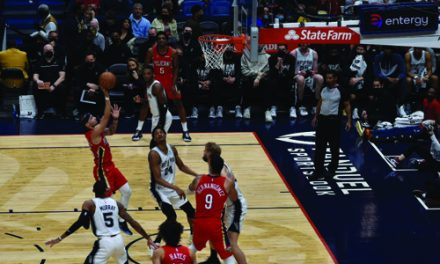 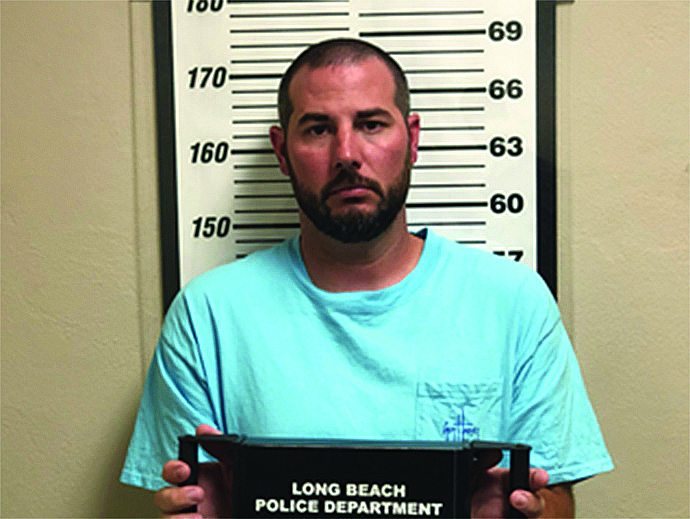