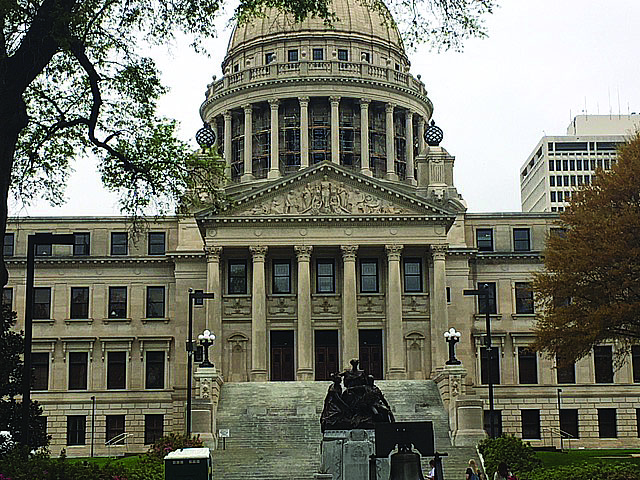 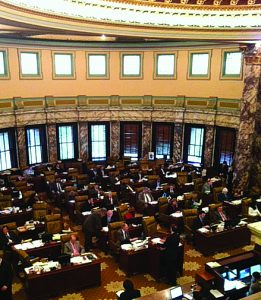 Some Mississippi lawmakers say they want Gov. Tate Reeves to call them back to the Capitol for a special session to revive the state’s initiative process. Others want a chance to quickly revive discussion of a medical marijuana program.

The state Supreme Court ruled Friday that the medical marijuana initiative is void because Mississippi’s initiative process is outdated. That effectively killed other initiatives for which people are already petitioning.

“We 100% believe in the right of the people to use the initiative process to express their views on public policy,” Republican House Speaker Philip Gunn said Monday in a statement that did not mention medical marijuana. “If the Legislature does not act on an issue that the people of Mississippi want, then the people need a mechanism to change the law.”

The Mississippi Legislature usually meets from January to April. Lawmakers can reconvene only if the governor calls them back to the Capitol.

A spokeswoman for Reeves said Monday that the Republican governor is still reviewing the case and has not decided about a special session.

At the heart of the ruling is the fact that initiatives need signatures from five congressional districts to get on the ballot, but because of Mississippi’s stagnant population, the state has only four districts.

The initiative process was added to the Mississippi Constitution in the 1990s as Section 273. It requires petitioners trying to get any initiative on the ballot to gather one-fifth of signatures from each congressional district. Mississippi had five congressional districts at the time that was written. But the state dropped to four after the 2000 census, and language dealing with the initiative process was never updated.

Republican Sen. Jeremy England of Vancleave said Monday that “there seems to be a sense of urgency” among lawmakers on both passing a medical marijuana program and restoring the ballot initiative process.

However, he said the ballot initiative issue could be a lengthy process. Because it would require a constitutional amendment, it would need two-thirds of support from lawmakers, England said. Then, the issue would need to be put on the ballot in the next statewide election, which is in November 2022.

A priority for a special session should be making sure some form of medical marijuana program is approved before the end of the year, England said.

About 1.3 million people voted in Mississippi in November, and more than 766,000 of them voted in favor of Initiative 65. That’s about 10,000 more residents than voted for Donald Trump, who won handily the presidential race in the state.

England said a huge amount of money and time has been spent by business owners and the Mississippi Department of Health to implement a medical marijuana program. The department was instructed in Initiative 65 with starting the program by the middle of this year.

England said he believes “the language of Initiative 65 should be our base starting point” for the legislation. However, he said he expects debate and negotiation, especially on issues like taxation.

Republican Sen. Scott DeLano of Biloxi said lawmakers should be prepared and willing to move forward with establishing a medical marijuana program this year that is “consistent with the spirit of Initiative 65.”

“The only way for us to be able to do that before January of 2022 is if the governor calls for a special session,” DeLano said Monday. “It’s what the public wanted; it’s what our constituents wanted and what they expected. I believe it’s my duty to do my part in making sure that the will of the voter is heard.” 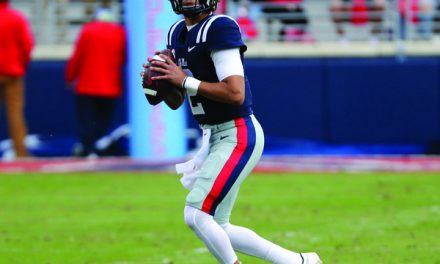 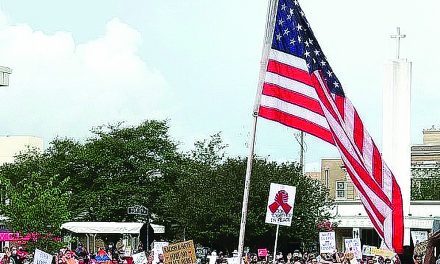 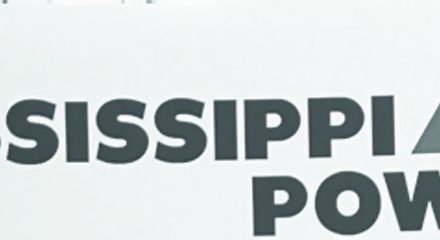 Speaker not Budging on Medicaid Extension