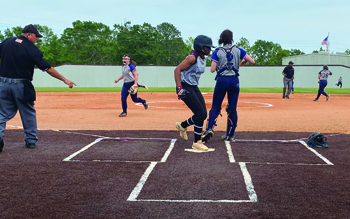 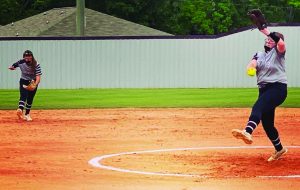 The goal in the state playoffs is to survive and advance to the next level.  Last Saturday afternoon, the Long Beach Lady Bearcats did just that beating the Wayne County Lady War Eagles 6-5 to move forward in the Mississippi High School Activities Association (MHSAA) 5A South State Playoffs this week.

“We got the bats working a little bit faster than we did last night,” said Long Beach Head Softball Coach Rebecca Tillman.  “We’re actually peaking now, we’re playing really well now and our defense has been strong all year.”

This win came after the Lady Bearcats (16-9) beat Wayne County 8-3 in Waynesboro Friday night in the three game playoff series.

Jumping on the board early, Long Beach scored all six runs in the first four innings behind the bats of Alyssa & Riley Tinsley, who both contributed to having runners-batted-in (RBIs) singles.  Lady Bearcats Jordon Tillman, Bree Troup, and Laurel Ladner each helped from the plate.

Long Beach starting pitcher Kayleigh Garrett threw five innings, only allowing three runs while Katelyn Schroeder came on the mound in the sixth inning to close out the final two.

The MHSAA 5A South State Championship will be played in a three game series where Long Beach will face East Central.  On Friday night, May 7 is the first scheduled contest at 6pm in Moss Point. 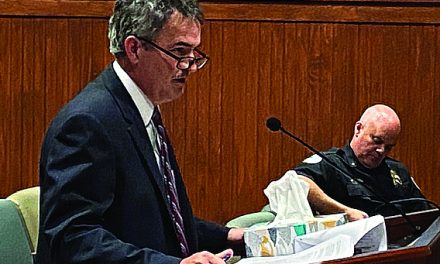 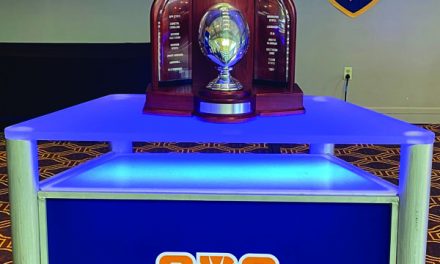 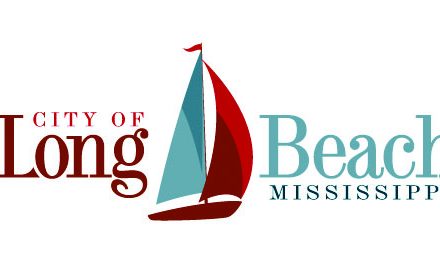