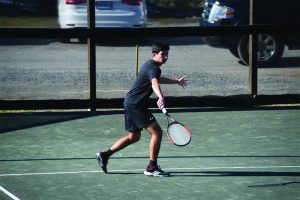 The Saint Stanislaus/Our Lady Academy tennis team claimed the Division 8-4A team title with their victory over Pass Christian 6-1 on March 25.

SSC/OLA head tennis coach Andrew Garman commented, “This year’s team is younger than years past. Despite that, we still won our Division. It shows that they have put in the hard work necessary from January until now. The maturity level is what impresses me the most. It’s been a pleasure to coach this team.”

The boys doubles team of Nour and Omar Tayara advanced and the girls doubles team of Jacqueline and Nathalia Mossy advanced to the individual state tournament which takes place after the team state championships. 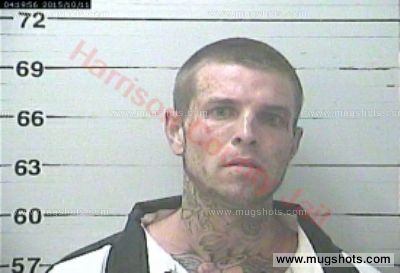 PETERMAN SENTENCED TO LIFE WITHOUT PAROLE 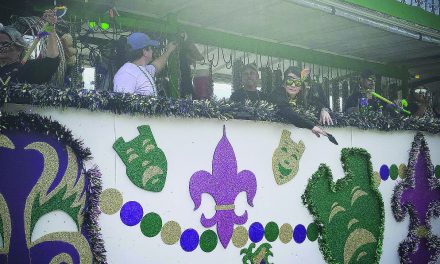 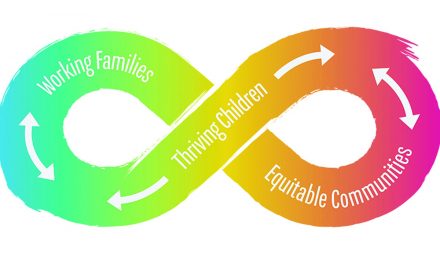