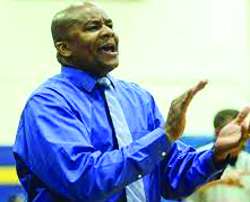 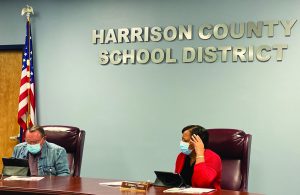 Along with the hiring of a new Superintendent, the Harrison County School District approved the personnel hire of Jeff Norwood as the West Harrison High School Boys Basketball Coach.  The vacancy for the boys basketball coach came after the termination of Tommy Searight before the MHSAA 6A State Playoffs.

Previously, Norwood was the Head Boys Basketball Coach at Tupelo High School for nine years, producing a 181-76 record, including three berths in the 6A State Semifinals.  Tupelo High School was Norwood’s alma mater before playing at Mississippi State from 1981-1985.

Along with his hiring, Norwood was the first African-American to serve as Tupelo’s head coach.

After graduating, Norwood returned to the Bulldogs men’s and women’s teams to start as an assistant coach.  Following this, Norwood joined the staff of James Green at the University of Southern Mississippi (USM).

With Green’s resignation in 2004, Norwood briefly served as the interim head coach before moving on to be an assistant coach at William Carey in Hattiesburg.

According to Harrison County School District officials, Seawright was released from his duties and a review was sent to the Mississippi Department of Education (MDE) based on activities that surfaced.

He coached the Hurricanes since the end of the 2017 school year.

The West Harrison High School Hurricanes athletic program will compete in the MHSAA 5A classification for the next two years. 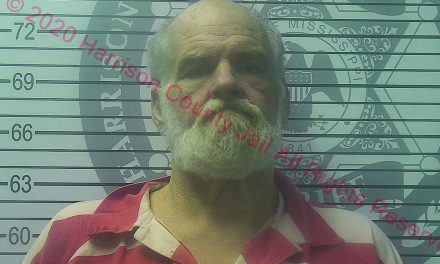 FLOOD WATCH ISSUED FOR HARRISON COUNTY THROUGH THIS EVENING