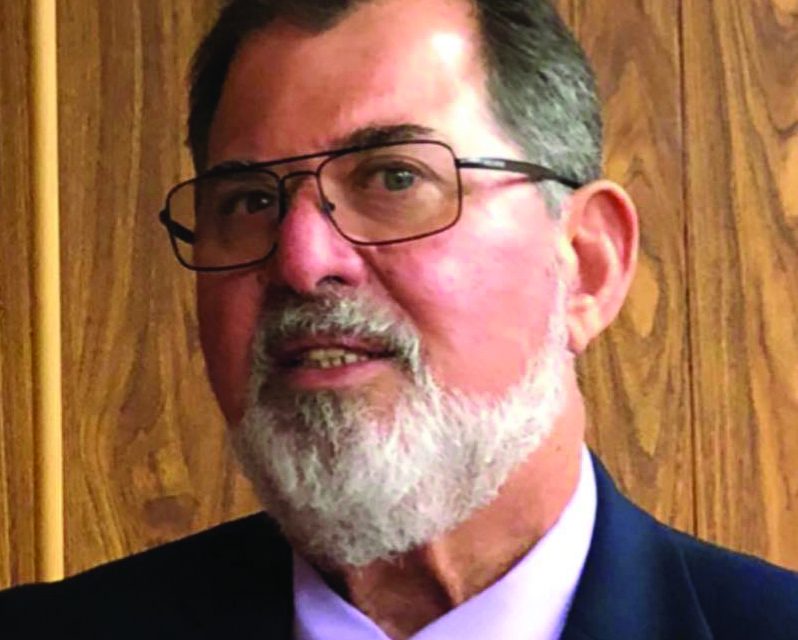 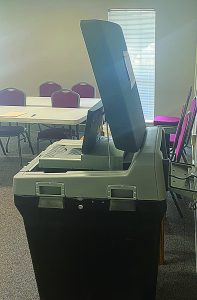 Coming down to the wire is an understatement for the Long Beach Ward 6 Alderman seat, but after the dust settled; Pete McGoey, was unofficially elected to the position Tuesday night in the “Friendly City” runoff vote.

“I certainly could not have done it without my family and team that worked many hours together,” said McGoey after the results were announced.  “Personally, I would like to complement Owen McNally on running a very good political race.”

The unofficial results were McGoey receiving 185 votes to Owen McNally’s 177 with only two mail-out absentee ballots expected to be in before Tuesday.  One affidavit ballot was thrown out according to city officials.

“My first goal is to get to know my fellow aldermen and learn a little about each one,” expressed Alderman-elect McGoey.  “This will help form a sense of cohesion before we prepare for each meeting.”

In the Board of Alderman’s mid-January meeting, Ward 6 Alderwoman Tricia Bennett decided to announce her retirement from the position, which three candidates entered for the seat at the February 5 deadline.  McGoey and McNally both gained enough votes to force a runoff.

Under the state election law for municipalities, runoffs from primaries are to be held three weeks after the primary, which was held on April 6.  There were no other political parties involved in Long Beach, so the Republican primary winner is the new position holder. 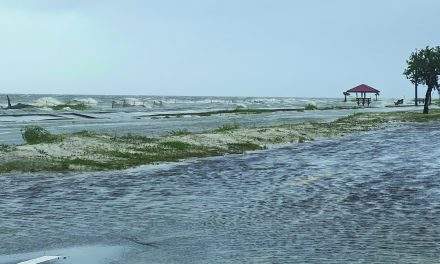