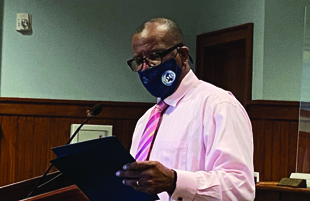 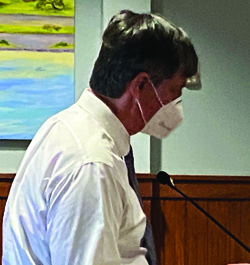 On Monday, April 5th, 2021, the Board of Alderman (BOA) voted unanimously to sell the City owned property on the corner of Clark and 2nd Street.

In spite of concerns previously noted by Ward 2 Alderwoman Regina Charlot and Ward 3 Alderman Anthony Hall, the board decided that now was the right time to sell this lot.

Several questions remain, will the City regret selling this property if it ends up needing additional parking space to support future businesses on Market Street?, Will the City reject any bids under the appraised value? And what is the City planning to do with the money generated from the sale of this property?

In other business, the BOA approved a proclamation stating that April 10th, 2021 be recognized as Clean-Up Day in Timber Ridge; a proclamation stating April 29th as World Wish Day; the ratification action declaring April 2021 as Sexual Assault Month; and the closing of Davis Avenue in front of The Whiskey Bar on May 8th, 2021 for a special street concert by the country super star band Chapel Hart.

City Attorney Malcom Jones told the board that this action was needed to help the backlog of City Court cases.

Alderwoman Charlot asked that the City advertise this vacancy in hope of finding a Pass Christian lawyer to fill this vacancy.  Jones responded that Judge Rath had volunteered  to help Pass Christian as a personal favor to him, however, he followed up by stating that they would go ahead advertise for a local lawyer to help support City Court.

After many years of working for the City, Public Works Director Russell Holliman will retire on June 24th, 2021. Several Board members lauded Holliman for his outstanding years of service to the City of Pass Christian.

In fact, Alderwoman Charlot ceremoniously voted against his resignation stating “I don’t want him to leave”.  This position will be advertised in the Gazebo Gazette and will be filled in the coming months. The Board tabled the issue of providing work boots for Public Works employees.

The Board approved spending taxpayer dollars to transfer the City email system to Office 365 in the amount of $4,485; $33,576 to renew the insurance for the Fire Department; $2,000 to Overstreet and Associates to survey and design the asphalt improvements at Lynn Circle; $17,349.16 for pump out repairs in the Pass Harbor; $4,700 to repair a sink hole in Emerald Oak Boulevard and Bent Tree Drive; $7,008 to WPSCO for Hurricane Zeta overtime expenses and $263,800.17 in Claims Docket expenses.

The next Board meeting is scheduled for April 20th, 2021, 6 pm at the Municipal Auditorium. 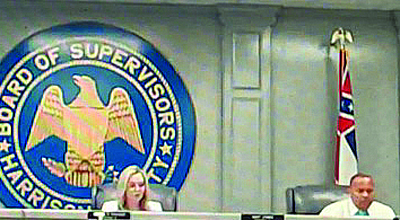 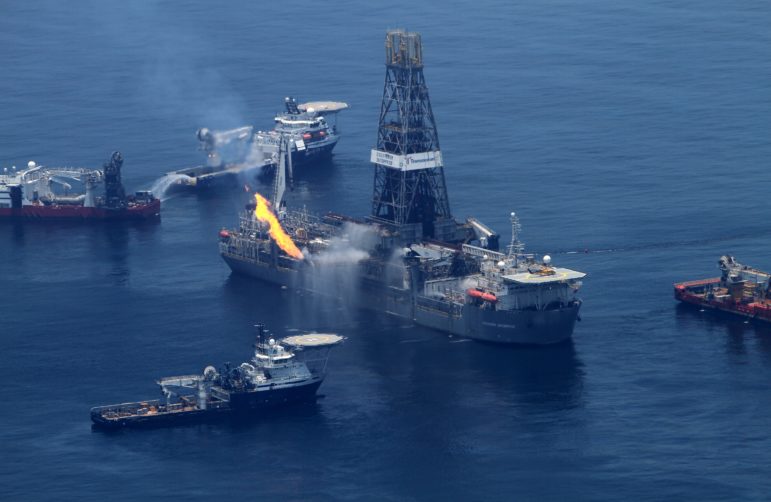