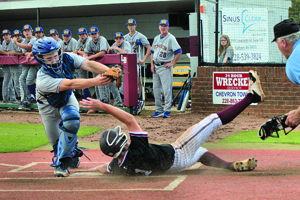 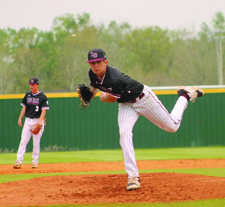 After dropping six games in a row since early March, the Long Beach Bearcats (7-10, 1-3) needed a few solid performances from the baseball diamond and got them with 1-0 and 3-1 victories this week.  They certainly received two stable executions on the mound from Long Beach pitchers Aaron D’Aquila with his Saturday shutout over St. Martin and Gage Williams, who allowed allowed only one run in nearly 5 innings against Picayune. 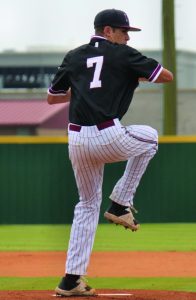 Long Beach Junior Pitcher Aaron D’Aquila tossed a gem for Saturday’s game against the 6A St. Martin Yellowjackets, finishing with a complete game, striking out two and only allowing five hits.  The Bearcats Southpaw gave up no runs and had no walks in only 73 pitches earning the win.

From the plate, Long Beach collected only two hits, but they were quality with Bearcats Second Baseman Collin Dedeaux and Centerfielder Harrison Bull knocking doubles.  Bull scored the only run off a ground out in the bottom of the third inning from Long Beach Left Fielder Charlie Starita.

Defensively, the Bearcats played well with no errors and Long Beach Catcher Hunter Blackwell threw a runner out attempting to steal.

With the bases loaded in the bottom of the second inning, the Bearcats scored first with Starita being plunked by a pitch and advancing the runners.  In the following inning, Dedeaux hit a sacrifice fly that brought in Fennell to increase the lead 2-0 for Long Beach.

After an unusual fifth inning; which Picayune scored their only run, Fennell came in relief and allowed zero hits with four strikeouts to finish the game. 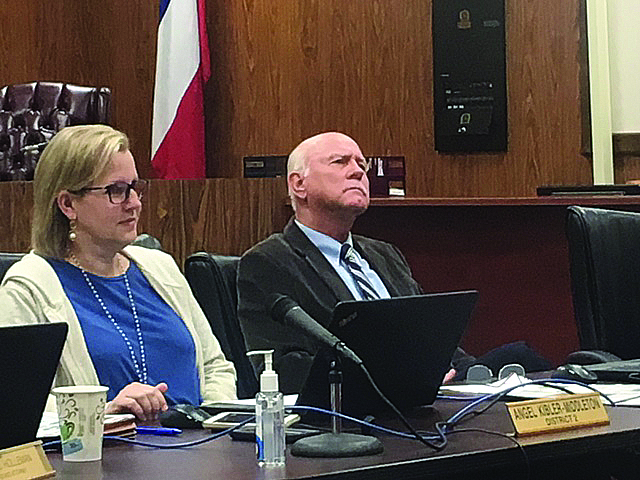 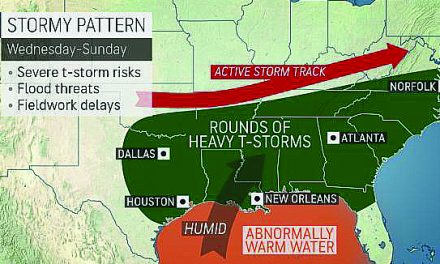 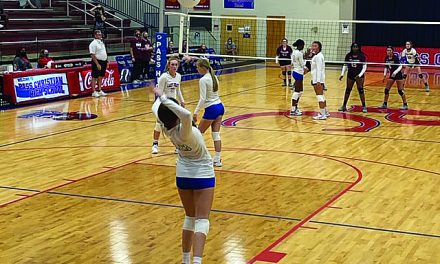