USM Splits With Miners on Court 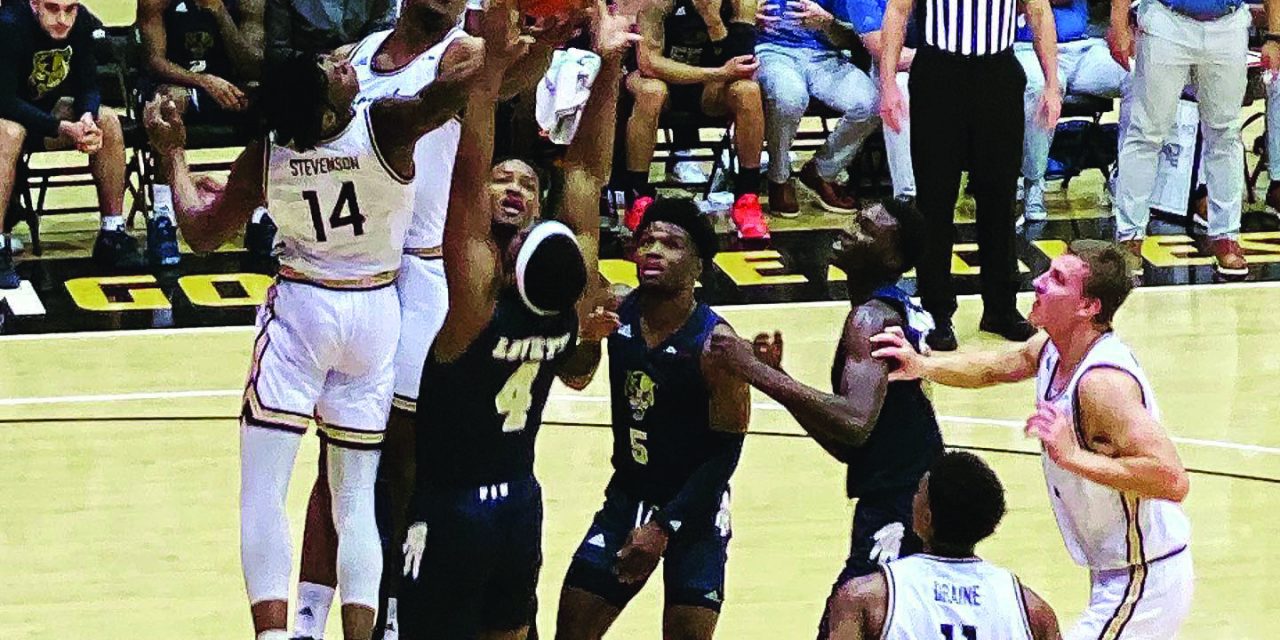 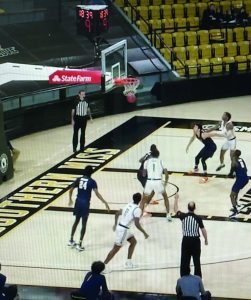 In the first contest, USM was down seven points with 45 seconds left and the Golden Eagles pulled off the impossible to not only force overtime, but dominate the extra session en route to a 74-66 win over UTEP on Friday night for its fourth-straight victory.

“When you’re in a rebuilding situation, you can sometimes get a signature win,” Southern Miss Head Basketball Coach and former Pass Christian resident Jay Ladner said. “Of course, we won’t know that until we see what happens the next 17 games. It was a great start to league play. UTEP is a very talented, well-coached team. That comeback showed me something. I would have been proud of them even if we lost. They still defended and rebounded, and we found just enough offense to win.”
Tyler Stevenson converted a three-point play, and after a bad pass on the other end, Stevenson added a put-back with 23 seconds left to pull within 60-58. Jaron Pierre Jr.’s stout defense deep in the backcourt and almost near the baseline forced UTEP to step on the line, and Pierre was clutch again with a driving finger-roll around the top of the key with 15 ticks left for the tie.
Southern Miss’ bid for a five-game win streak came to an end Saturday evening as UTEP took a 77-62 decision.
“We have to play with a high level of intensity, mentally and physically,” Ladner said. “Give UTEP credit. They got stung last night and played very well tonight. We battled back in the first half and challenged our guys at the break, but we didn’t get enough stops.”
The Golden Eagles (5-4, 1-1 C-USA) will next travel to UAB for a Friday-Saturday swing. 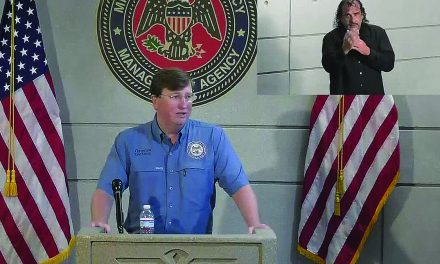