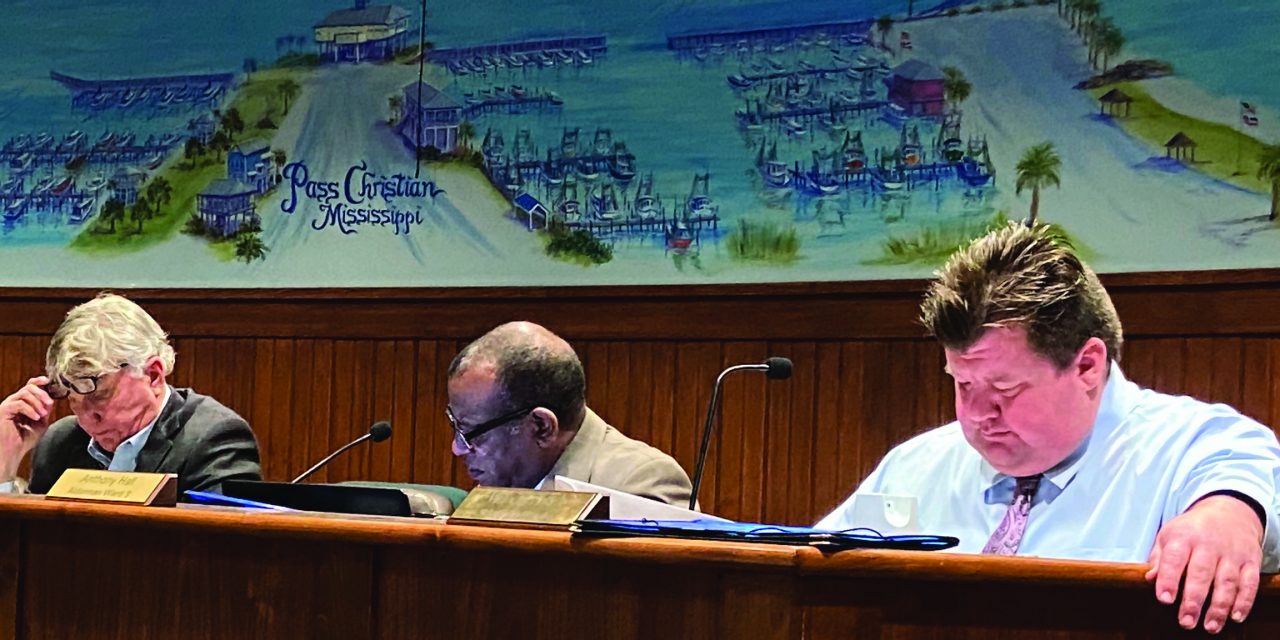 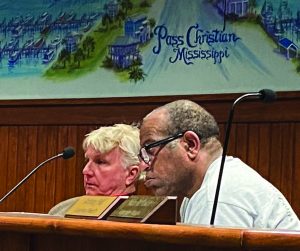 Barring any unforeseen circumstances, the Nicaud’s may be expanding their businesses in Pass Christian. They already own and operate Bacchus On the Beach restaurant, Fill-up with Billups restaurant as well as Hotel Pass Christian.  In response from business owner Jourdan Nicaud, their new project would include a building with 15 one bedroom and 8 double bedroom rentals, a swimming pool, an amphitheater, two restaurants and rental space for six retail businesses.

The new construction is planned for the property on Market Street and Scenic Drive. Several years ago Hampton Inn was considering building on this location but for whatever reason it just didn’t work out.

According to City Attorney Malcom Jones, Nicaud’s is simply “picking up where Hampton Inn left off”.  Furthermore the new project is eligible for $750,000 in BP money that Mayor Chipper McDermott has been aggressively working for over the past few years.

Nicaud commented, we “need Board approval before closing the deal.”  He also noted that if all goes well, the project could be finished by January 2022.

During the discussion a few fireworks went off as Mayor McDermott commented, we need a “continuous effort at Economic Development”.  He added, “When the Board leaves a meeting they don’t remember things. This is where you need to be involved.”

Both Ward 3 Alderman Anthony Hall and Alderman at Large Kenny Torgeson rebuffed the Mayors comments. Alderman Hall retorted, “Don’t make it seem like we’re not involved because we are”.  Alderman Torgeson added, “We just got this now, I agree with Alderman Hall, I know we need to support economic development. I just need more information .”

In the end the Board voted 5-0 to approve the concept of this project.

Mayor McDermott further explained that he has been working for many years to get BP money for Pass Christian projects.  He’s expressed that he has worked hard to maintain the current number of successful businesses while also trying to attract new businesses. In the past the City didn’t even make the list of BP projects and now “we’re in the top 15.”

These business related tax exemptions were approved several years ago for a seven year period, with four years remaining for these exemptions. Alderman Hall questioned why the City was going to give them the exemptions now when they could’ve done it three years ago.  Mayor McDermott responded, “If you won’t support these places we won’t have anything.”

Four members of the Board supported the Mayor by voting yes with Alderman Hall being the only no vote.

Alderman Hall also voted no on The Whiskey Bar’s request to host an outdoor band event on February 14th 2021.

When asked why he voted no against this measure, he stated that “I had gotten input from some of my constituents regarding their concerns about the rise in COVID cases throughout Mississippi”.  His constituents noted that “if we canceled Mardi Gras for this year, why are we allowing others to host events?”  The Board voted 4-1 to approve this event with Alderman Hall being the only dissenting vote.

After the meeting, Mary Catherine Scriber, owner of The Whiskey bar had this to say about the 4-1 vote, “ Frankly, I was disheartened by the nay vote of an alderman.  I know Covid is real and support reasonable precautions. In my opinion Covid is something we have to learn to live with and I certainly hope a trusted vaccine is made available to everyone very soon. But as a local business owner, I personally sponsor these events financially bringing economic favor to all surrounding businesses.  These are not City sponsored events and I have not ever asked the City for a financial contribution. These outdoor events are free to the public looking for a sense of normalcy who willfully choose to attend.  My business certainly contributes to the City via taxes and I would hope would be supported by all aldermen/alderwoman. Our local economy is taking a big hit with the cancellation of Mardi Gras”.

She added, “We are in survival mode. This would have provided a local celebration on a much smaller scale with amazing talent performing. But when events are public, I do not have 100% control over those who choose to wear or not wear masks.  That is individual liberty.  So, after thoughtful consideration, without unanimous council support, which in my opinion breeds opportunity for social decisiveness, I have decided not to invest and put on this event at this time.  For our Mayor and Board members who support local business not only through their council actions, but through their individual pockets, “thank you.”

THE BLUE JEAN LAWYER: Why should I be thinking about Estate Planning?