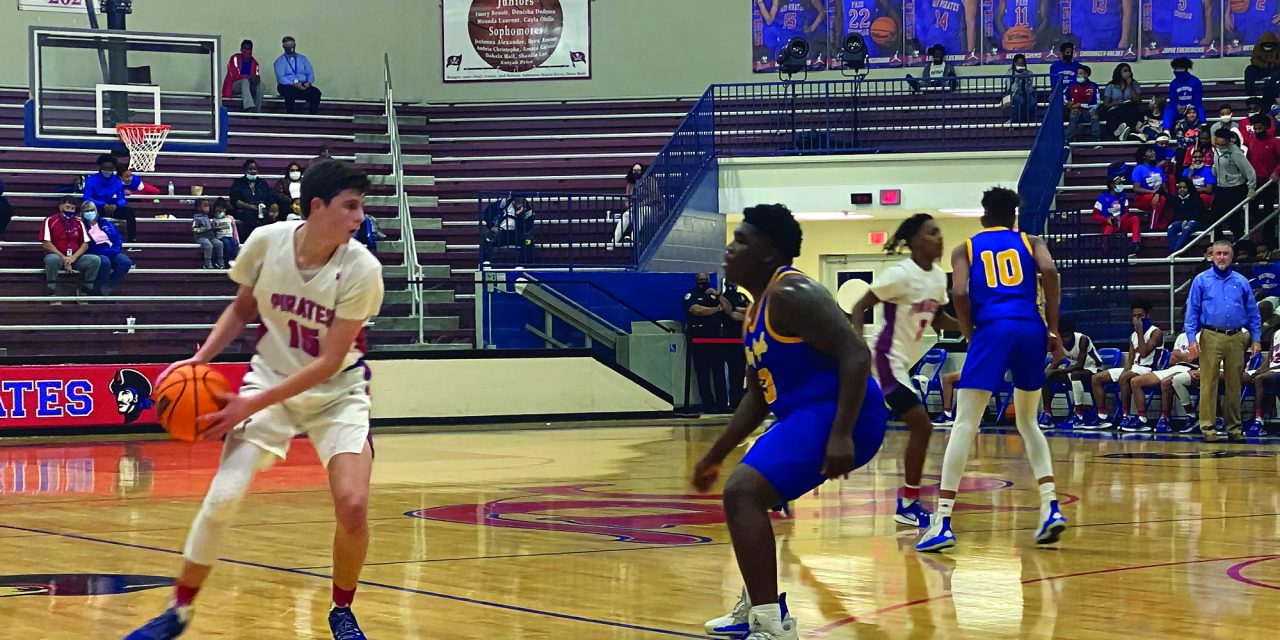 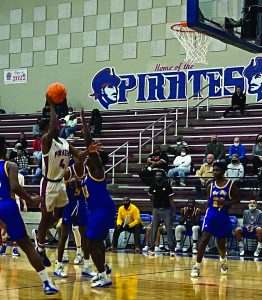 In a district rivalry featuring cross-bridge opponents, the Pass Christian High School basketball team swept the Bay High Tigers on Tuesday as the Pirates hosted.  Despite a tight first period, the Pirates outmatched Bay in both games with the Pass girls winning 41-25 and the boys earning a 54-35 victory. 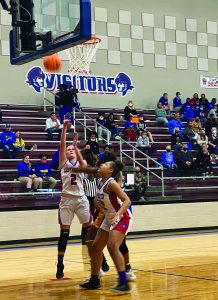 With a few players missing, the Lady Pirates took a period before they became comfortable.  A few mishaps led to the score being 4-3 after one, but they knocked down a few three point baskets in the second to stretch an 18-9 lead at the half.

The Lady Pirates only allowed three field goals from the Lady Tigers and held them only 16 points in the second half. 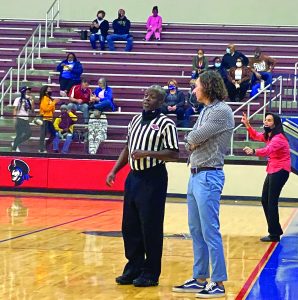 Pass Christian was led by Guard Rayven Obillo with 9 points while Kallie Wilson and Shaunacey Valdez both made two three point baskets.  The Lady Tigers Brennan Brooks finished with 14 points.

“I thought our effort was a step in the right direction, but when you’re playing good basketball teams, it’s not good enough,” said Bay High Girls Basketball Coach Kelton Thompson.  “You’ve got to do things the right way, make plays, execute and can’t expect to be very successful against quality teams with that many breakdowns.” 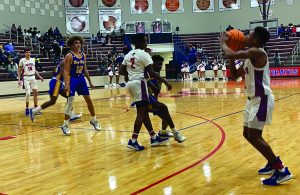 As this rivalry has built in the past few years, the Bay High Tigers knocked down three 3-point baskets in the first period, but Pirates guard Kameron White took ball control collecting nine points during this time to start with a 17-12 lead at the end of the period.

Someone woke up the sleeping inside game of Pass High, as forwards Xavian Chamberlain and Terry Patton combined for 10 points leaving the halftime score 35-20 with a Pirates lead.

Coming out of the gates, the Pirates were held to only 19 points; however their defense shutdown the Tigers as they only allowed 15. 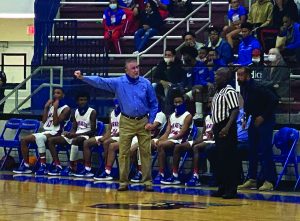 “I didn’t think we played exceptionally well tonight, I thought both teams played real hard,” expressed Pass Christian Head Boys Basketball Coach Wayne “Buddy” Kennedy.  “I thought we were rushing a lot of stuff on offense and they were putting good pressure on the ball, but once we worked through that and started being more patient, we got some good shots.”

“For us, I thought our guys fought hard after having played against Biloxi on Saturday and just some small details about our guys,” noted Bay High Boys Head Basketball Coach Derrick Willis.  “We have to be tougher on the ball and we have a lot of growing that we need to do.”

White led the floor with 14 points, including three 3-point baskets and Chamberlain finished with 10 for the Pirates.  Bay High’s Xavier Christophe led the Tigers with 13 points while Dajontae Lee had 10. 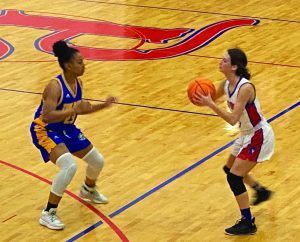 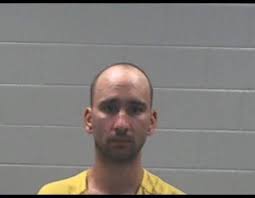 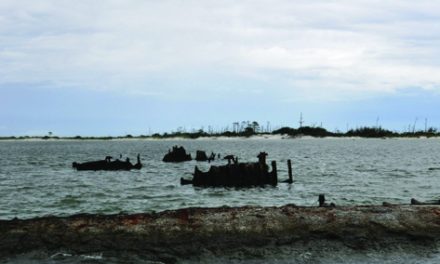