The city of Long Beach came to terms with a developer; who leases property in the harbor, for an amended lease that the business owner could begin pursuing a casino opportunity for the “Friendly City” on Wednesday night in a close 4-3 vote by the board of aldermen at City Hall.

With deliberation beginning Tuesday night, Alderman-at-Large Donald Frazer proposed an option to amend a lease after the Harrison County Chancery Court ruled in favor of developer; Long Beach Resorts, not owing anything to the Mississippi Secretary of State on the Public Tidelands Trust Funds and to begin using the leased land in Long Beach for building a casino.

Following the offering of an amended lease, Frazer then stated that the court ruling made the opportunity available for the lease to be amended and that this would help the city exponentially from the first responders, to the Long Beach budget, along with helping pay off the school bond.

Long Beach Mayor George Bass expressed the need for a “claw-back” (benchmark) in Frazer’s motion.  “That is the big thing for me, there is nothing in here right now (on Tuesday) that says the developer has to start within a certain time,” said Bass.  “I feel strongly what the judge said will hold up all the way through.”

Upon the return of City Attorney Steve Simpson, he acknowledged the Chancery Court ruling was on a motion to reconsider February 17 and although unlikely to overturn decision, the Mississippi Secretary of State’s office could file an appeal notice.

The court ruled there is no genuine issue that the Leased Premises are not subject to any jurisdiction of the Secretary of State since the property has been used for a public purpose.  Long Beach Harbor Resorts, LLC were not required to enter into a Public Trust Tidelands Lease and has a property right with the city of Long Beach.

“My big concern is that we have a valuable asset in the harbor that if we don’t have a clawback, this may not happen for 40 years,” expressed Bass before the Tuesday recess was called.  “We’re wanting to move forward and everyone of us at the meeting wants to have a casino.”

After several board members uttered the need to wait for the legal procedures or provide a timeline in the lease, Frazer substituted his motion to force the developer to begin construction four years once the court has ruled, then three years to open the door to a gaming facility.  No vote was cast on Tuesday, due to no documentation of this.

Wednesday afternoon, both the City Attorney and School Board Attorney (Steve & Jim) Simpson showed up to provide the amended copies of this lease to the board of aldermen, who asked for an executive session to discuss litigation.

Frazer’s motion was voted on after the executive session stating an amended 40 year lease with a 2% of gross gaming not less than $500,000 along with an additional 25 year lease and 2% continued while a claw-back term in the lease that would be for 4 years to begin construction and additional 3 years to open the gaming facility.  Additionally, there would be an extension of time to the clawback if there was any unforeseen problems or natural disaster that slowed down supplies or equipment.

A roll call vote was administered to approve this amended lease, which resulted in a 4-3 vote with Aldermen Donald Frazer, Tricia Bennett, Timothy McCaffrey, and Angie Johnson voting Yes and Ron Robertson, Mark Lishen, and Bernie Parker No.

Mayor Bass made no indication of vetoing the proposal after his suggestions were put in the lease.  Previously in October of 2019, Bass vetoed this option because the litigation was still in court. 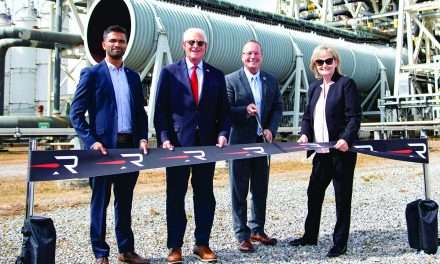 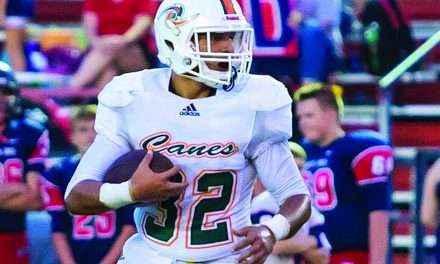 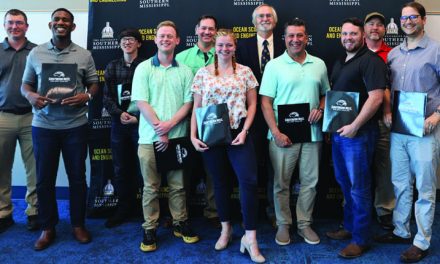