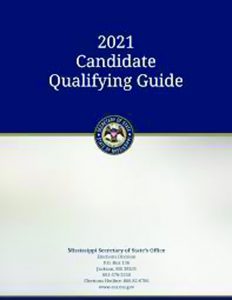 As we go to print, only four people have officially filed to run in the 2021 Pass Christian Municipal election: Zenas Cappie, Independent for Mayor; Betty Sparkman, Independent for Ward 1 Alderwoman; Kenny Torgeson, Republican for Alderman at Large and Anthony Hall, Democrat, Ward 3 Alderman.
As previously reported, all five current members of the Pass Christian Board of Alderman have stated they will run again and have until February 6th to file their paperwork. Mayor Leo “Chipper” McDermott remains undecided.
Just to joggle your memory, the last election that actually offered voters multiple choices for most offices was in 2013.  Unlike 2013, 2017 only offered only one candidate for each office because candidates ran unopposed in the General Election.
However in 2013, mayoral candidates included current Republican Mayor Chipper McDermott against Democratic Candidate Joseph Piernas Sr; Alderman at Large offered three candidates, Republican incumbent Kenny Torgeson, Independent Anita Giani and Democrat Philip Piernas; Ward 1 only offered one candidate, the incumbent Republican Buddy Clarke; Ward 2 featured Democrat Earl Washington Sr and Republican Amy Stewart Steiner; Ward 3 included incumbent Democrat Anthony Hall and Republican Eugene Russell and Ward 4 had incumbent Republican Victor Pickich and Democrat LyTanya Toomer.
Since some of you are wondering the approximate number of votes needed to win an office in The Pass, I’ll tell you. In 2013 the votes were as follows: Mayor R 934 – D 426; Alderman at Large R 587 – D 356 and I 416; Ward 1 350 , Write In 9; Ward  2 D 177 – R 102; Ward 3 D 190 – R 118 and Ward 4 R 308 D 49.  The makeup of current elected officials is 4 Republicans and 2 Democrats.
For those thinking about running here’s some interesting information. Board members are paid $10,200 per year and if you add City paid health insurance, it’s another $6,868 or $17,068 per year.
Although additional work varies by Ward, Alderman typically work two days a month via regular Board meetings as well as Special, Emergency (ie storms, hurricanes, etc.) and budget meetings.  The bulk of additional work involves attending special events and dealing with constituent problems and concerns. Some might say that it’s not bad for a “part time gig”
So why aren’t more people interested in running for office?  In talking with residents from across the City some claim apathy, others claim there’s a “good ole boy” system of politics in The Pass and if “you’re not in their club, you can’t win” and others just don’t want the hassle of being in politics. One resident stated, “the current political environment is far too toxic and I just don’t want to do it”.
While conducting my research, what I found interesting is that candidates don’t have to have grown up in The Pass to get elected. Examples of such include current Ward 1 Alderman Buddy Clarke and former mayors Steve Saucier in 1973 and Ted Lawyer in 1987. So if you’re not from here but want to run for office, as the Nike commercial says, “Just do it!”
So why should residents be concerned with their City government and consider running for office? One great reason is for the betterment of the community. Public service has always been a great source for public and personal success and satisfaction.
Serving others to make sure that our City is safe, provides an economical place for businesses to thrive, offers first rate educational opportunities to our youth, etc. Basically it’s working to make our City a great place to live, work and play.
This is not a “knock” on those currently serving in office, it’s more of a plea for more citizen interest and engagement in how the City is run. So if you’ve ever thought about running for a City Office, Independent candidates need 50 verifiable signatures from Pass residents while Republican and Democratic candidates need to get with their party’s Executive Committee.
Also needed is a willingness to forge an effective campaign that educates voters on the issues as well as why you’re the best candidate for the job. So as game show host Bob Barker used to say, “C’mon down”, City Hall awaits. 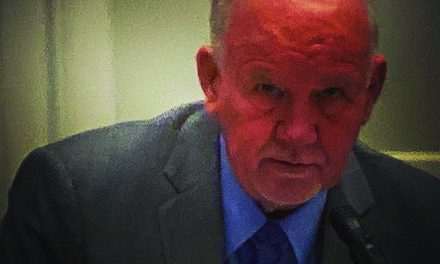 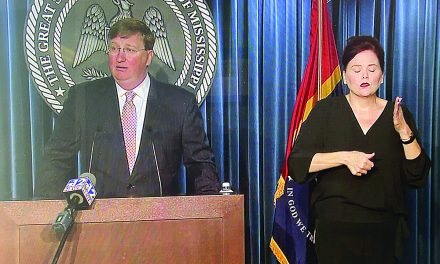