Lizana Elected as VP of the MSBA Board of Directors 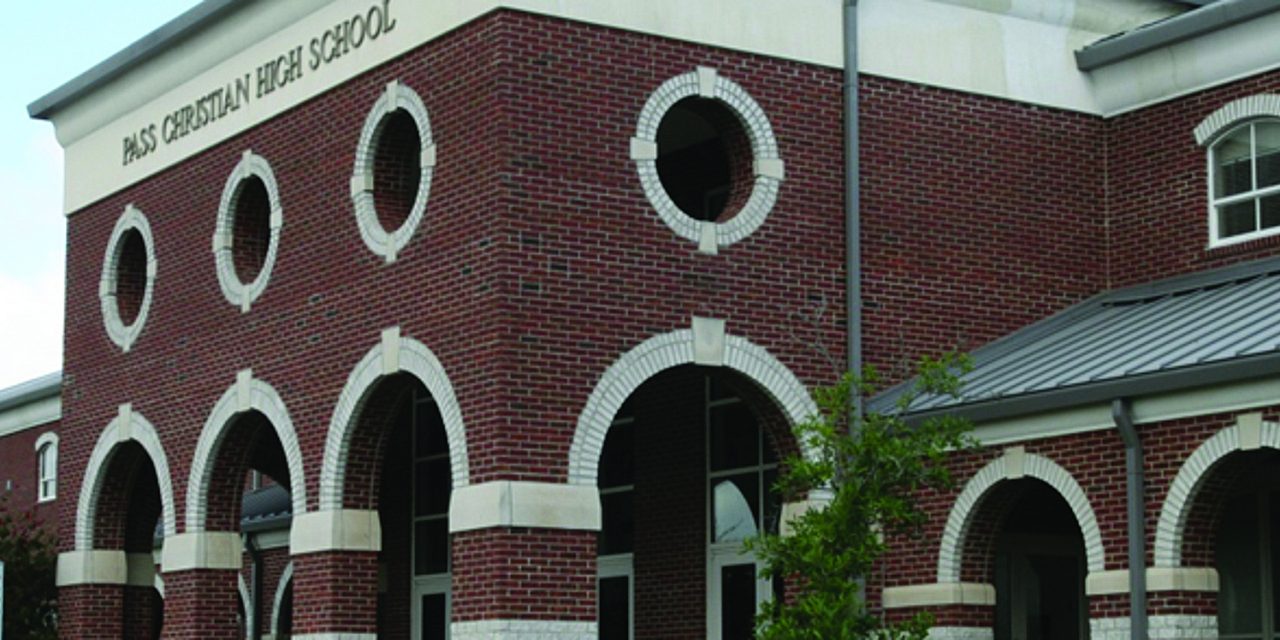 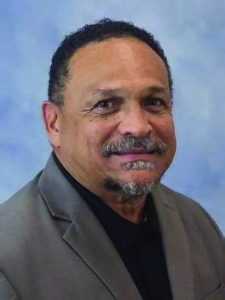 Cecil Lizana, Pass Christian Public School District Board member, was recently elected 2020-2021 Vice President of the Mississippi School Boards Association (MSBA) at the Delegate Assembly on November 17th during the MSBA Fall Leadership Conference. The delegates represent school board members from across Mississippi.
“Thank you for allowing me the opportunity to again represent the members and staff of the MSBA,” said new vice president, Cecil Lizana. “I assure you I do not take this obligation lightly and will do my best to proudly represent the association with the dignity and respect it deserves.”
MSBA represents all public school boards of education in the State of Mississippi. MSBA is the lobbying wing of Mississippi school boards at the state and federal levels and assists school districts with their grassroots lobbying efforts at the local level. MSBA is also the primary technical resource for school boards and superintendents on school board governance and other related issues. MSBA serves as a principle resource for statewide educational and parental organizations in helping them to understand the governance role of the board and the administrative role of the superintendent.
“I congratulate Vice-President Lizana and the new directors,” said Denotris R. Jackson, MSBA Executive Director. “The Board of Directors plays a significant role in executing MSBA’s mission. Their governance expertise strengthens MSBA’s ability to advocate for public school students and provide resources to our members.”
Lizana has served on the MSBA Board since 2017. He has also served as a board member for the Pass Christian Public School Board since 2014 where he held the position of Vice President. His academic preparation includes a Bachelor of Science degree in Occupational Education with a double major in Business Administration and Occupational Technology and two Associates of Applied Science degrees in Educational and Instruction Technology and Administrative Management. Lizana retired from the United States Air Force with over 32 years of service. 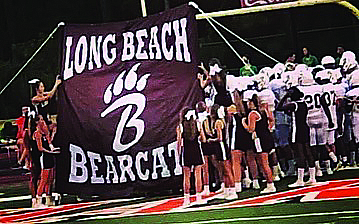 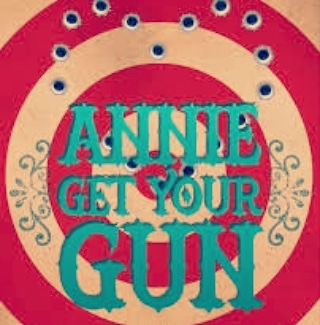