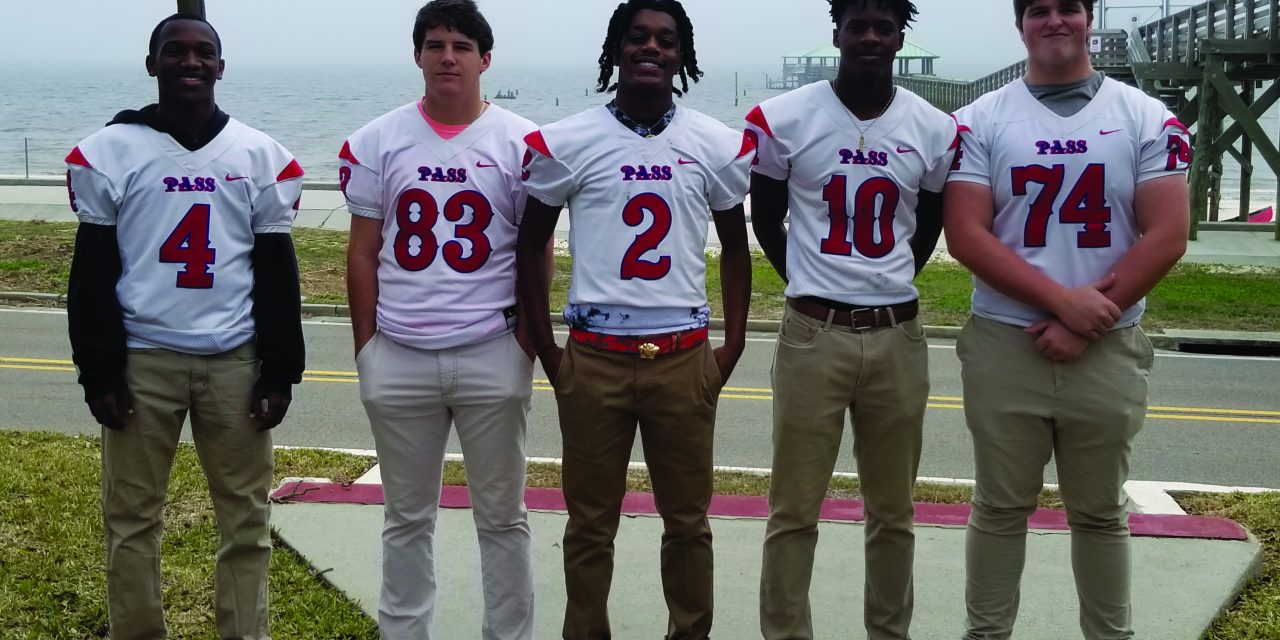 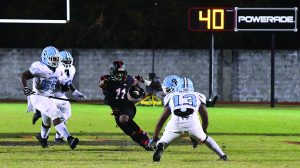 St. Stanislaus (SSC) dominated the all-Region 8-4A team with seven players named after finishing 6-3 with a first round MHSAA Playoff loss to North Pike 13-5.

Pass Christian High School had 6 players listed on the first team squad, despite the tough season with a 2-6 record. 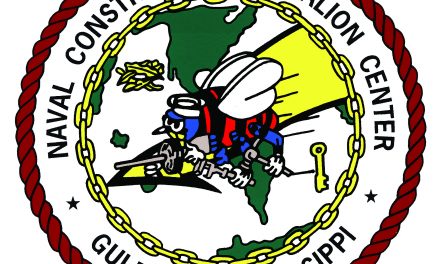