The Frontloading of Our Democracy 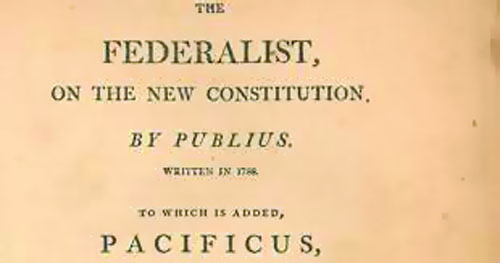 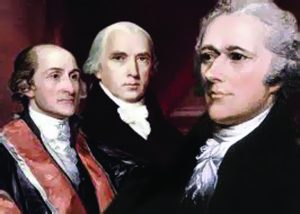 Regardless of your political opinion, the thought of being an American is founded under the beliefs in one document:  The United States Constitution.

Without the speculation of a partisan interest, the defense of this important identity as an American can be viewed from the founders in their essays, The Federalist Papers.

Iconic figure and adamant protector of the Constitution; Alexander Hamilton, authored a majority of these collected discourses under the “Publius” pseudonym.  Hamilton argued the powers of three branches and defending their ratification as the most important action towards freedom while former President James Madison; under the same identity, wrote a majority of the other essays in protection of the separation of powers to become a means of democracy.

Despite the nearly 250 years of the United States of America’s existence, we continue to form a divide that grows greater each day due to an increase in technology, social media and a lack of humanity.

In the famous Federalist 10 from President Madison, the larger group of a republic should make better decisions instead of following “factions” or self-interests.

Policy and laws are not sexy, but they should be followed.  Look at the breakout of this year’s global pandemic and the catastrophic procedures taken in many states.  2020 is the reason America needs to step back and review the principles this country was founded on.

Nationalism is important, but to a very careful extent.  Our motto has always been “land of the free, home of the brave,” however do we believe in loyalty without the ability to ask questions?

Former Cuban President Fidel Castro and Premier Nikita Khruschev of the Soviet Union were proud nationalists; although they were dictators who eliminated the ability to question authority and destroyed any sense of freedom.

As a local community journalist, my goal will always be to provide you with important information, but to let you interpret the use.

Liberty and freedom under the U.S. Constitution are the rights that all American people should always be concerned with, not illegitimate factions or division under one self interest. 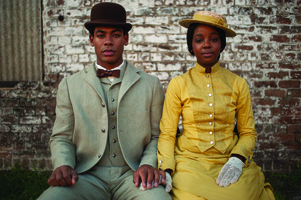 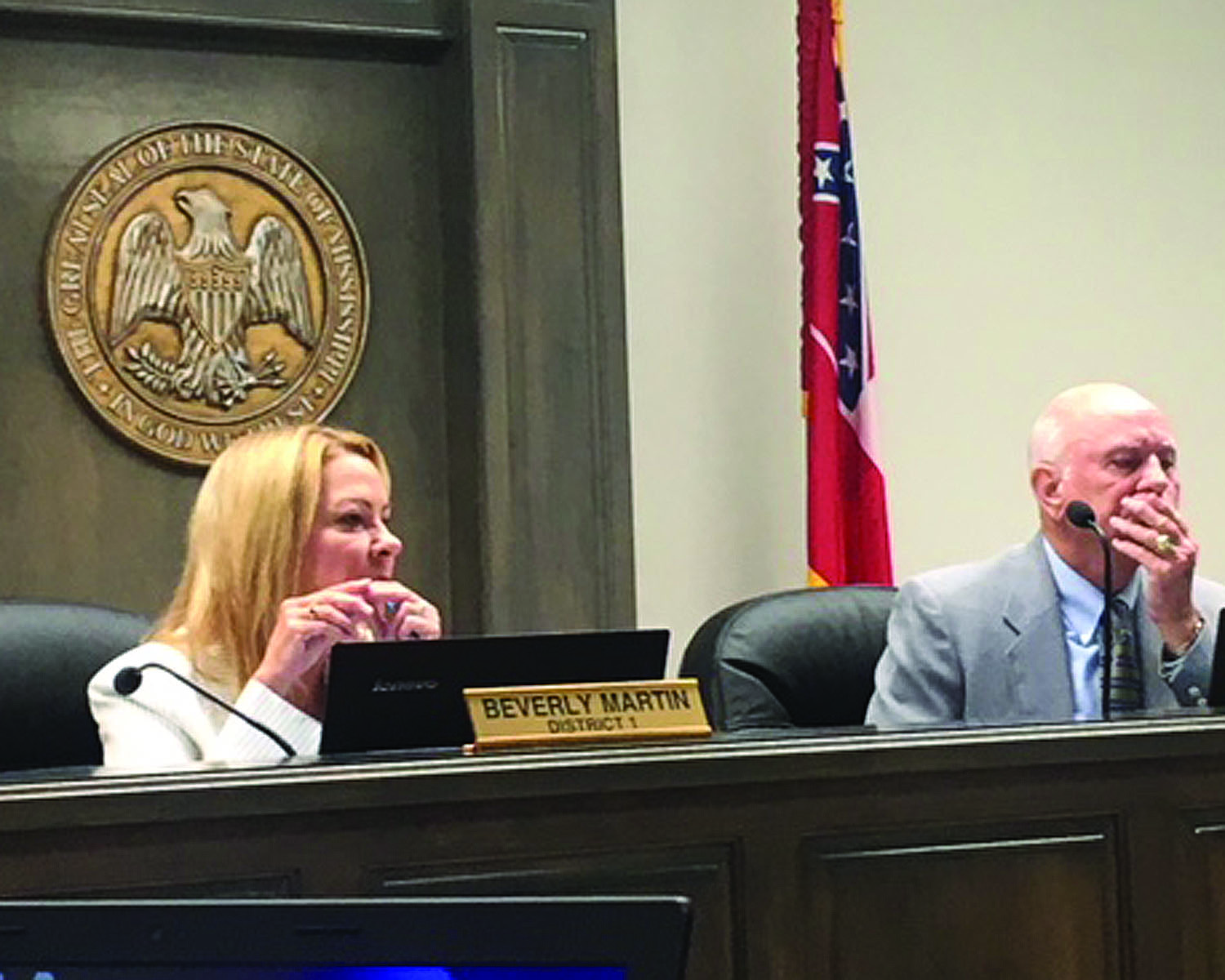