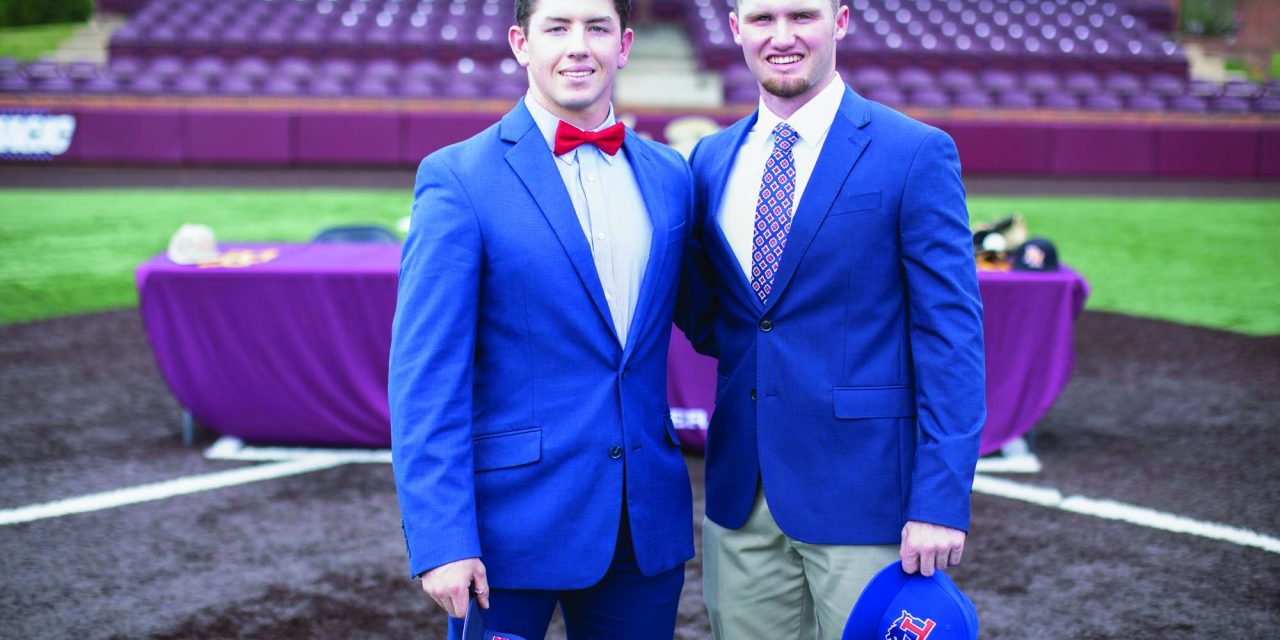 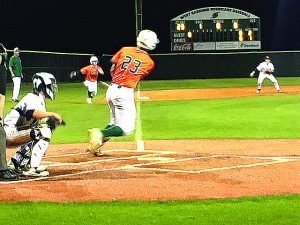 Wednesday marked what feels like an annual “Christmas in November” event for the Pearl River baseball team as five Wildcats signed with four-year programs.

“We are excited that another signing day has arrived. As a coach at this level, this is one of the more rewarding and humbling days in my opinion,” PRCC coach Michael Avalon said.

“Our players choose this program with hopes and dreams of being able to play at the next level.

Today all their hard work pays off and their dreams come true.  I am thankful these young men and their families trusted our program and this institution.”

More Wildcats are expected to sign at a later date.

“COVID-19 has put a strain on the recruiting process, but, thankfully, these young men have been given opportunities at these schools. We will have other players in our 2021 class join these young men in making their commitment in the following months.

“Our goal is to make sure that each one of our sophomores has an opportunity to continue after Pearl River. Stay tuned.”

Due to NJCAA and NCAA policies that were passed as a result of COVID-19, players who were on last year’s halted season not only retained that season of eligibility, but also get the 2021 season back as well.

Tate Parker is signing with the Jaguars prior to ever having an official at-bat for PRCC.

This fall, however, the Dallas Baptist transfer turned heads when he crushed 10 homers overall, including six against other opponents.

He finished the fall hitting .543.

“The impact Tate has made on our team this fall has been impressive,” Avalon said.

“He led every category offensively throughout the fall, but, just as impressive, he holds himself to a high standard off the field and as a leader.

“South Alabama is a getting a player who checks all the boxes. I expect him to make an impact on their program just like he has ours.”

Like many of his teammates,  Taylor Woodcock swung a loud bat in 2020.

He also finished second on the team with three steals.

This fall, Woodcock hit .390 overall and .381 against other schools. He also hit two homers.

“The first day Taylor walked on campus, I saddled him with the expectation of being ‘the glue’ — the guy who brings everything together,” Avalon said.

“This year, his maturity and growth as a player, and more importantly, as a leader, has been tremendous.

“He has accepted the role as captain voted on by his teammates and done a tremendous job bringing this team together.

Avalon has always made moving his student athletes to the next level a priority.

Dating back to his debut as a head coach at Mississippi Delta in 2012, Avalon has seen 98 sign with four-year programs with a handful more walking on at the next level. 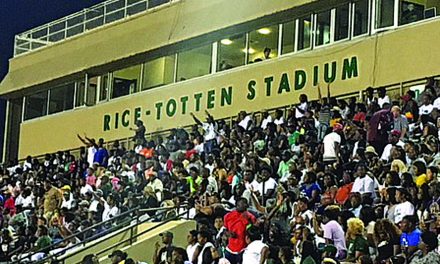