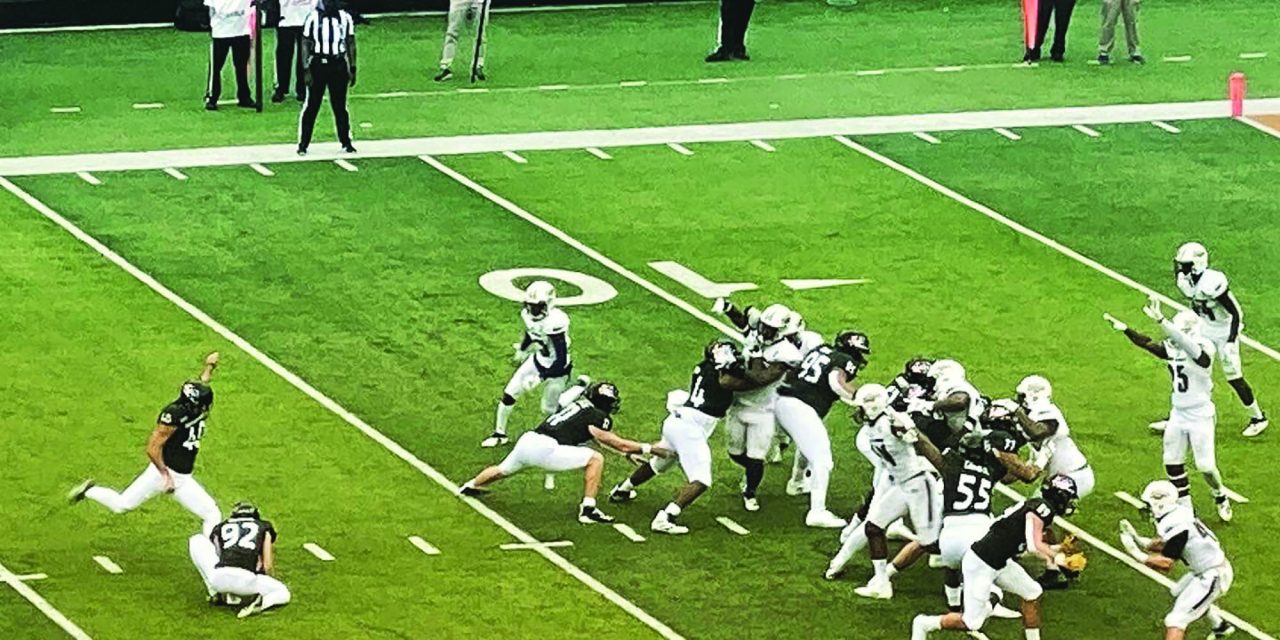 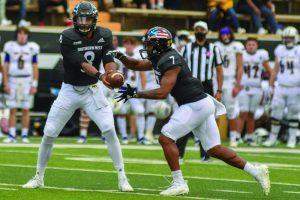 Despite committing four turnovers, a blocked field goal and a turnover on downs, the Southern Miss (USM) Golden Eagles (2-5,1-1) earned their first home victory of the uncertain 2020 football season 24-13 at the M.M. Roberts Stadium in Hattiesburg against an FCS opponent; the North Alabama Lions (0-3).

USM scored 17 unanswered points in the fourth quarter, including three touchdowns from the Golden Eagles Running Back Kevin Perkins, who finished with only 37 yards.

In an unconventional start to the game, the North Alabama Lions recovered a game opening kickoff fumble by Southern Miss to later score a touchdown on a 12-yard pass from quarterback Blake Dever to Andre Little.

After the first turnover, USM threw an interception from first start quarterback Trey Lowe on the second play of the next series.  This led to a North Alabama field goal and 10 point deficit with only two plays on offense.

The Golden Eagles put together an eleven play drive behind the use of a multitude of backs, such as Perkins, Frank Gore and Darius Maberry.  USM finished with 245 rushing for the game, which was the record set for this year. 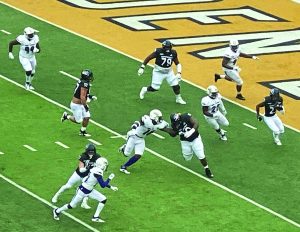 With a one yard scamper from Perkins for a touchdown, USM went into halftime behind 10-7.

The third quarter was met with the North Alabama Lions controlling the time of possession and Southern Miss tossing another interception at 7:46 in the quarter, which led to another chip-shot field goal.

“Obviously, we were disappointed in the football game against Rice last week,” said USM interim Head Coach Tim Billings.  “We made some adjustments this week in defense and we are attempting to keep improving in every aspect of the game.”

Billings was chosen as the third head coach for the Golden Eagles this season, as this win was his first during his interim time.

Previously, Jay Hopson started as USM’s head coach before resigning after the first game against South Alabama where offensive coordinator Scotty Walden left a few games later from the interim for another coaching job at Austin Peay College.

USM’s “Big Nasty” defense remained solid throughout the game, holding the Lions to only 23 yards rushing and under 200 yards of total offense.

Despite tossing two interceptions, Lowe finished 12-20 passing for 100 yards and ran for 31 yards.  USM’s Freshman Gore Jr. led all running backs on the ground with 100 yards.

Southern Miss plays next week at Western Kentucky on the road at 2:30pm, Saturday, November 14.  North Alabama is scheduled to play their last game at Brigham Young University on November 21. 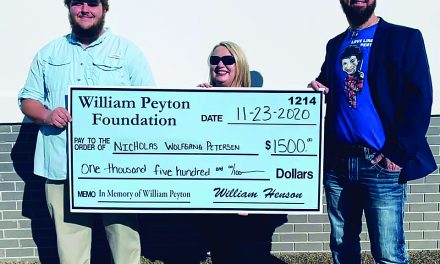 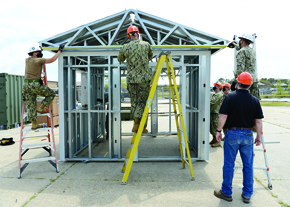 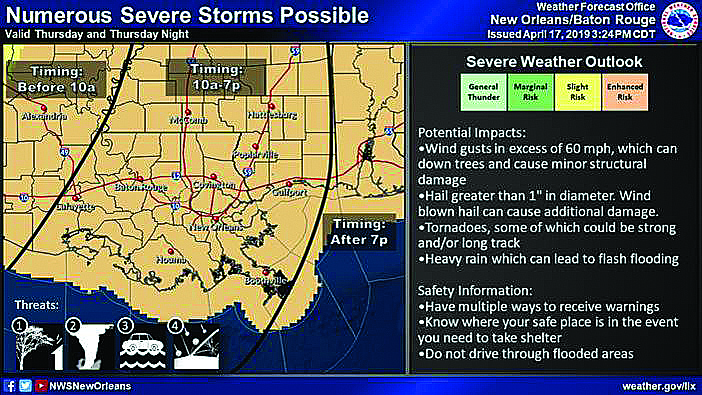 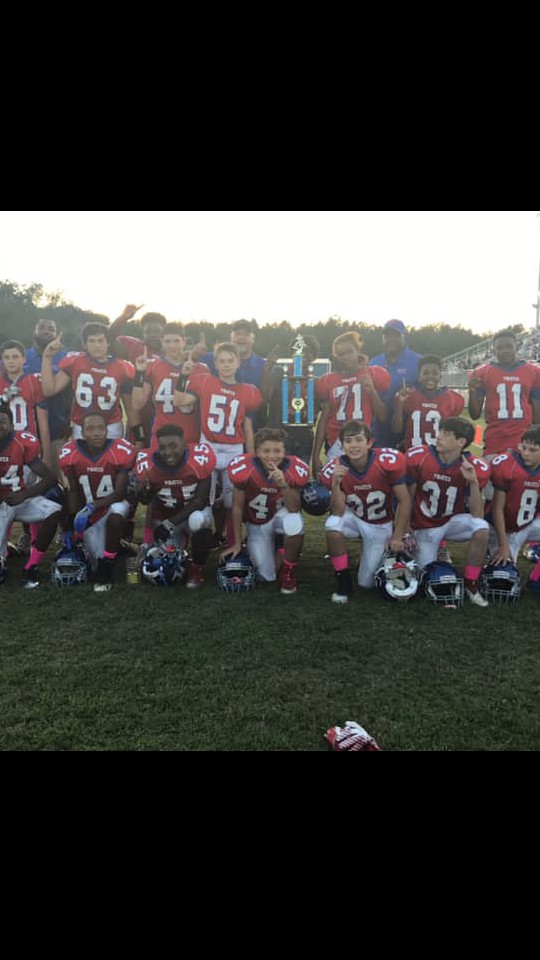