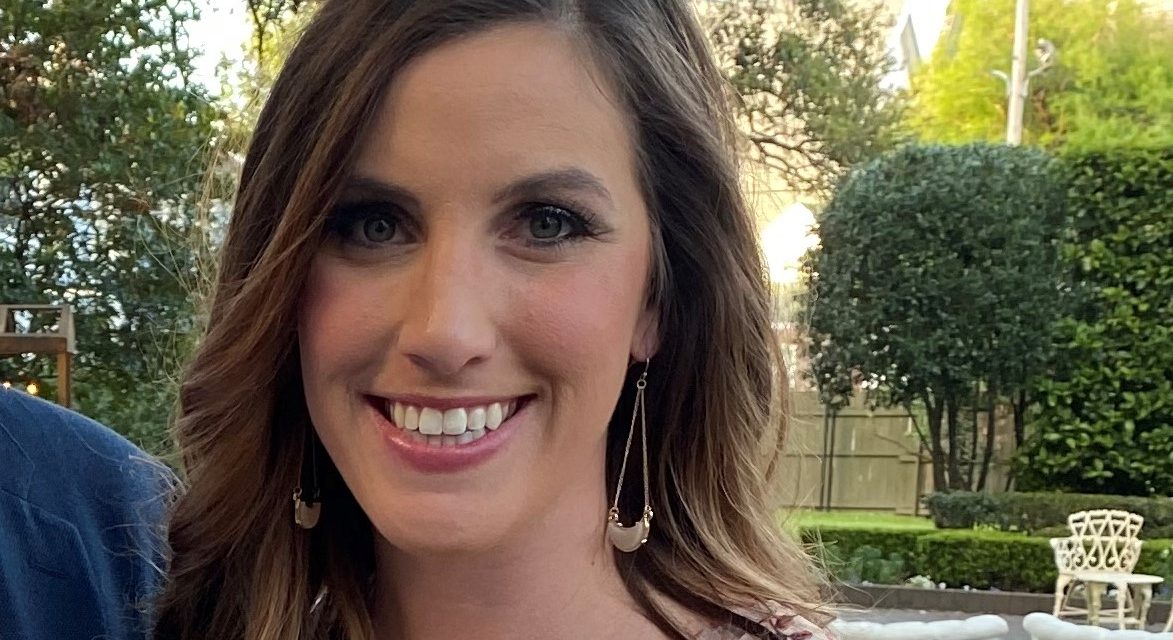 Sometimes enjoying where you work can be as much about the people as it is about the challenges of the job itself. For Kayci Slagel, the Emergency Management emergency operations center (EOC) manager at Naval Construction BattalionCenter (NCBC) Gulfport, Mississippi, both the job and the people she works with make it a rewarding experience for her to work in the emergency management career field.

Slagel comes from a strong military background, having had a mother who is a retired Navy officer and a father who served as a Marine. Gulfport was already home for her since she moved here with her family when she was four-years old after her father got a job working for the Naval Criminal Investigative Service (NCIS) at NCBC Gulfport.

Slagel herself decided to join the Air National Guard shortly after high school in 2009 and became immediately interested in the emergency management career field.  “In the Guard, we are more heavily focused on CBRN – which is Chemical, Biological, Radiological and Nuclear – and we also have a response role should an emergency incident occur, so I came out of tech school HAZMAT (hazardous materials) technician-certified,” said Slagel.

Slagel moved to Israel in 2010 where she met and married her husband, and the two of them moved back to Gulfport in 2012, where they had four children together. After their children had reached pre- school age, Slagel decided she wanted to return to her career in emergency management.

“I had really wanted to go back in the Guard (with the 209th SOCES) and continue what I had started, so I was able to re-enlist, and then my original job opening at Keesler came back up, so I went ahead and applied for it and was able to get hired back on,” said Slagel, who had started working back at Keesler in 2018 and re-enlisted with the Guard in 2019.

Her engagements with other Gulf Coast emergency managers led her to meet NCBC Gulfport’s emergency manager, Lewis Fountain, at a meeting being held with the Harrison County Emergency Management team. He later let her know about the emergency operations center manager position opening up at NCBC, and in February 2020 Slagel joined the Gulfport EM team.

As the EOC manager, Slagel’s responsibilities include ensuring the EOC equipment is operational and available for use to help keep the base up and running during natural disasters like hurricanes. She also trains EOC staff how to use C4I, the Navy’s Command, Control, Communications, Computers and Intelligence information technology system used for providing integrated communications during an emergency situation.

Slagel noted one of the main aspects that makes it enjoyable for her to be here was being part of an exceptionally professional team.

“I really enjoy the people I work with. The working relationships have far exceeded any expectations that I had,” said Slagel.  “She’s great to work with. She’s task-oriented, very responsible, has a great personality and is a great communicator,” said Fountain. “When we first met, what impressed me about her was her focus and her determination to get the job done. She’s very proactive as well. If she sees anything that needs to be taken care, you don’t really have to ask her to do it – she’s on it.”

Slagel also relished the chance to add to her emergency management knowledge and experience within another military branch.

“I took this opportunity because it would give me a different perspective on how different branches do emergency management, make me a little more robust in my career,” said Slagel. “I’ve enjoyed the challenge of learning the way the Navy conducts business, because I do like a challenge and learning new things. It keeps me on my toes.” 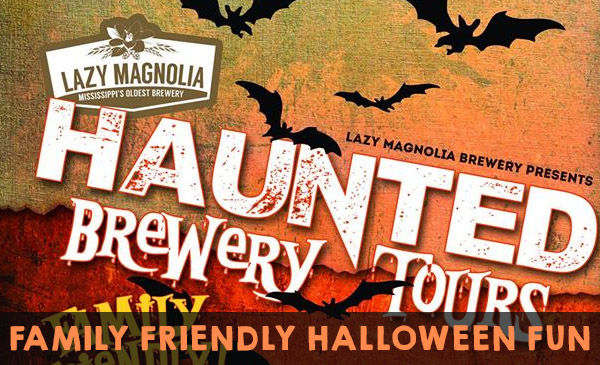 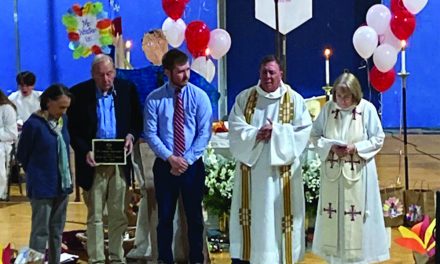