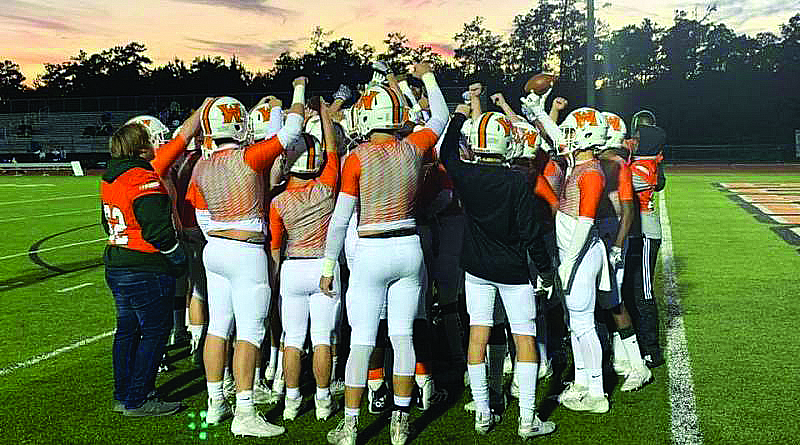 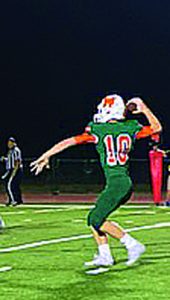 The West Harrison High Hurricanes (1-2) won their first game of 2020 against Southeast Lauderdale Tigers with a final score of 41-35.  West Harrison Head Football Coach Quincy Patrick said he feels good about the win.

“It was a long time coming,” he said. “They deserve the win.”  Further, Patrick noted the team played hard and worked together to pull off this win.

Beginning early, the Hurricanes jumped on the scoreboard posting an early 14-0 lead at the end of the first quarter.  Despite the Tigers tying the game at 14 with ten minutes left, West Harrison took a halftime lead on a 20-14 score.

Tray Bailey and Anthony Jones ran the ball hard and well at the running back position while Luke Holland and Gabe Nichols were tough on defense, according to Patrick.

At the end of the third quarter, SE Lauderdale took a slight lead with a 28-27 lead, only for the Hurricanes to erupt in two scores in the final quarter.  Along with strategic and effective offensive play, the defense made stops at the right times.

Patrick said the Hurricanes have worked hard this week and overcame many obstacles to achieve what they did.

“These guys have been through so much,” he said. “We give all glory to God for keeping this team together.”

The West Harrison Hurricanes will play their first District 4-6A game against Harrison Central next week at home in Gulfport.