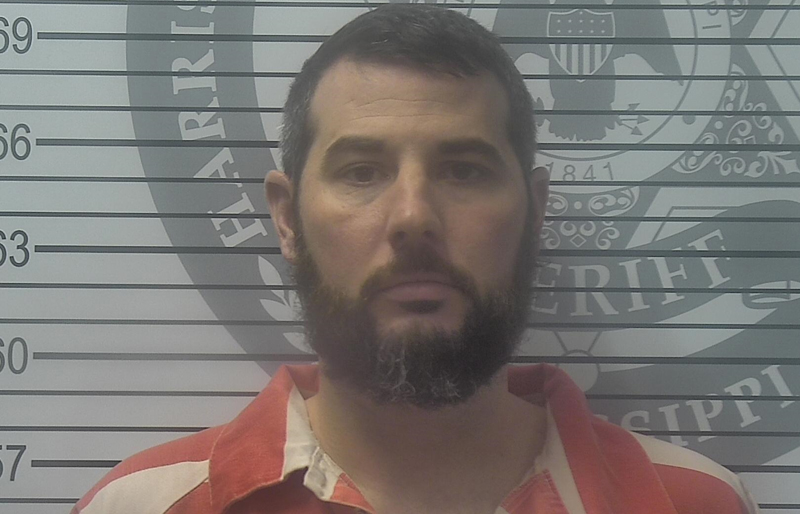 Jeremy Schmidt, of Long Beach, was sentenced Monday to 30 years in prison at the Harrison County Courthouse by Circuit Court Judge Christopher Schmidt. The Defendant pled guilty to two counts of Unlawful Touching of a Child.

The convictions stemmed from an August 9, 2019, arrest by the Long Beach Police Department after the mother of the victim reported that the Defendant had sexually assaulted her daughter during a visit.

During the course of their investigation, Long Beach police identified additional victims and sexual abuse that spanned years. As part of the investigation, the children were forensically interviewed by the Child Advocacy Center in Gulfport and able to provide pertinent details that helped detectives further investigate the Defendant’s crimes.

Judge Christopher Schmidt, no relation to the Defendant, sentenced the Defendant to serve the maximum penalty of 30 years. In handing down his sentence, Judge Schmidt told the Defendant, “I’m convinced that there are two categories of people that need protection in this country, in this society, what’s left of it, and that’s old people and children, the most vulnerable among us.”

The Defendant will serve every day of his sentence without the possibility of parole due to the nature of the conviction. Following his release, the Defendant will have to register as a sex offender for the remainder of his life.

“Crimes against children continue to be a priority of our office and the sentence handed down by Judge Schmidt demonstrates that criminals who betray the innocence and the trust of children will be held accountable,” said Harrison County and Second Judicial District Attorney Joel Smith. “We are thankful for the work of the Long Beach Police Department and are hopeful that the conviction and sentence today will help the victims and families as they move forward from this chapter in their lives.” 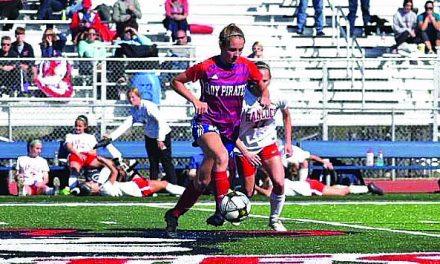 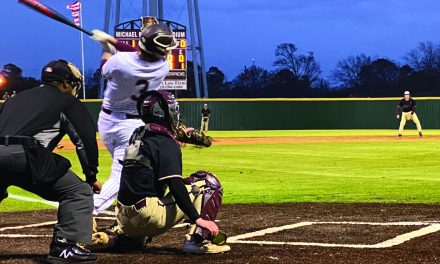 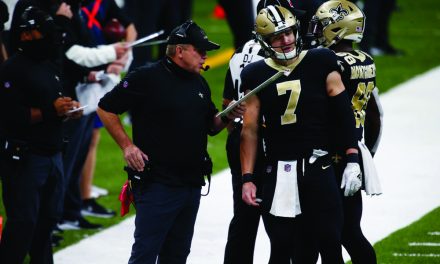