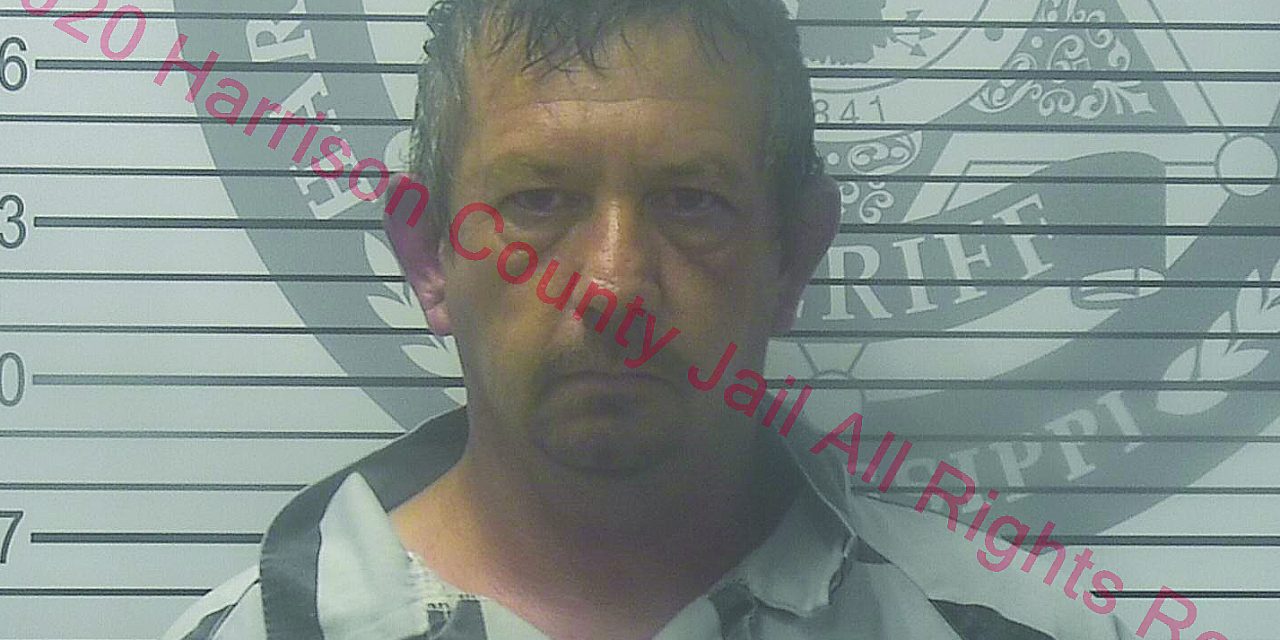 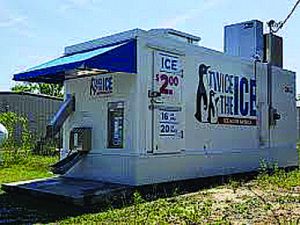 On Monday after the morning thunderstorm, the Long Beach Police Department along with the Harrison County Sheriff’s Office arrested Bobby Ray Merrell of Saint Landry, Louisiana on a felony charge of Malicious Mischief.  According to Harrison County Sheriff Troy Peterson, Merrell was caught from an equal description after breaking into multiple ice machines in West Harrison County.

The Harrison County Sheriff’s Office responded to an alarm set off from the Twice as Nice ice machine off of the interstate 10 exit for Canal/Landon Road in West Gulfport.  Upon arrival, the Sheriff’s deputies noticed that the ice machine was broken into. Shortly following, the deputies received another call at the machine at the Klondyke/Commission Road intersection Twice as Nice Machine in Long Beach.

With the assistance of the Long Beach Police Department, the Harrison County Sheriff’s Office obtained suspect vehicle information and a suspect description from video surveillance on both machines.

After the Long Beach Police conducted a routine traffic stop on the suspect vehicle on Commission Road in Long Beach, the officers identified the driver as the suspect; Merrell, that broke into the ice machines.  The Harrison County Deputies arrived on scene and placed Merrell under arrest for felony malicious mischief then transported him to the Harrison County Adult Detention Center (HCADC).

Merrell was booked in the HCADC and charged with one count of felony malicious mischief while being held in lieu of a $15,000 bond set by Justice Court Judge Brandon Ladner pending his initial appearance. 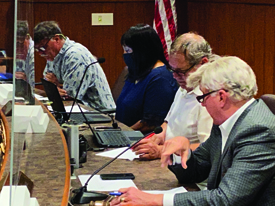