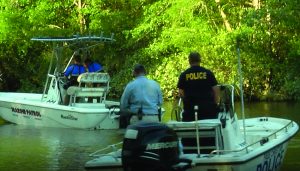 The cause of death was drowning after Spear was thrown under the Wolf River current Thursday afternoon, according to the Harrison County Coroner Brian Switzer.  At around 4:15pm on Thursday, the Harrison County Sheriff’s Officer responded to a call that a group of five were caught in strong currents while swimming near the Bells Ferry Bridge in the Wolf River outside Long Beach.  Four of these individuals made it ashore, but Spear got caught under this current that was a result of the recent rain, according to county officials.

Upon arrival in an attempt to rescue, the friends of Spear disclosed they were swimming in the area and were all caught in the current of the river.  Witnesses then expressed that Spears began to go under the water even though friends were trying to rescue.

Recovery attempts began immediately by officials at the scene and into the night until being suspended due to the darkness.  When the search resumed Friday morning, the body was located approximately one hundred and fifty yards down the river from the bridge.

Switzer confirmed this being about the same location and cause for the tragic death last year of Long Beach High School Senior Peyton Henson.  Similarly, Henson’s body was caught in the strong current where he drowned. 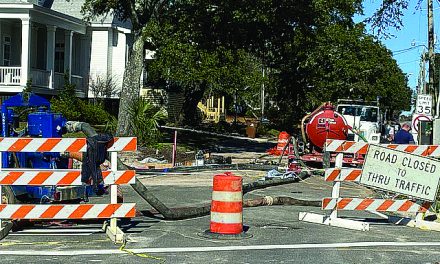 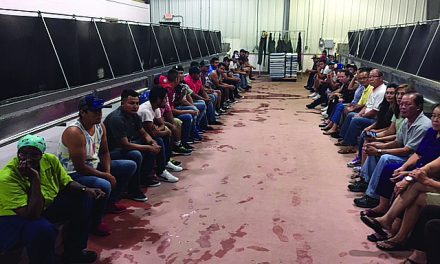