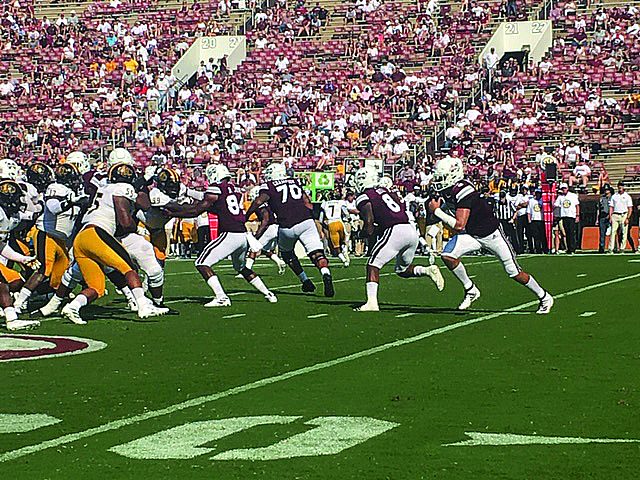 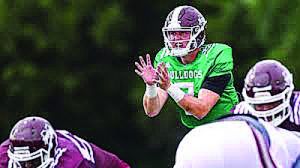 The NFL Draft was rocking along, nearing its end, and then, rolling across the bottom of our TV screens, came this bolt out of the blue: The New Orleans Saints, with pick No. 240 in the seventh round, take Mississippi State quarterback Tommy Stevens.

And while the Saints’ pick of Stevens may have shocked most of the football universe, at least one person wasn’t surprised: Joe Moorhead.

Nevertheless, the pick raised eyebrows around the NFL – and in Mississippi. The Saints traded a sixth round choice in the 2021 draft to get Stevens in the seventh round of 2020. What’s more, they drafted a quarterback who started nine games in five years of college football – all those in his fifth year as a grad transfer at Mississippi State.

“I knew there was pretty good interest in Tommy,” Moorhead said. “A couple teams called me about him and I knew, from talking to Tommy, that the Saints were high on him. So, no, it was not that big of a surprise.

“We’re talking about a 6-foot-4, 235-pounder who runs in the mid-to-high 4.5’s and is really, really athletic,” Moorhead continued. “You’re talking about a really tough guy who has battled through injuries, a really good team guy who his teammates really appreciate. I mean, good gosh, he was only in Starkville for a short time before his teammates voted him team captain.”

Still, you’ve got a guy like Shea Patterson, a former five-star quarterback recruit who was a full-time starter at both Ole Miss and Michigan, who was not drafted. And you’ve got the Saints trading a future higher pick for the right to draft Stevens, a former three-star recruit.

If you know anything about Saints coach Sean Payton, who will kick onside to begin the second half in a Super Bowl, you know there is most often a method to his madness. No doubt, he sees a whole lot of jack-of-all-trades Taysom Hill in Stevens.

“At Penn State, we used a two-quarterback system and we created hybrid position that lined Tommy up at running back, tight end and wide receiver besides,” Moorhead said. “We wanted to get him on the field because he can help you in so many ways. He could have played special teams, too. He could have been the wedge-buster on kickoff coverage. That’s how big, strong and fast he is.”

Sounds an awful lot like Hill, whom the Saints have used like a Swiss army knife – lining up all over the field on offense and also on special teams.

Said Payton of Stevens, “He’s athletic enough to play in the kicking game, he’s certainly someone that we feel like catches the ball exceptionally well, and he’s someone that I think is in a developmental role more as a quarterback. But we saw him do a number of things.”

Payton said the Saints would have preferred to sign Stevens as an undrafted free agent but knew there was high interest from other teams and that Stevens might be leaning in another direction.

Clearly, the Saints saw immediate value in Stevens or they would not have pulled the trigger.

Moorhead sees the same and points to the 2017 Maryland-Penn State game in which Stevens threw for one touchdown, ran for three more (out of three different positions) and also caught a pass.

“I know Tommy believes he has a long-term future as an NFL quarterback, and he has that ability,” Moorhead said. “But he has the physical tools that you can plug in to a system in a number of ways.  I am happy for him. He deserves it. Only 255 players in all of college football get picked,” Moorhead continued. “When you think of it that way, that’s pretty elite.”

Because of the coronavirus pandemic Moorhead, now the offensive coordinator at Oregon, still lives in Starkville and has yet to move his family.

“It’s just a surreal time,” said Moorhead, who had participated in four spring practices at Oregon before all college athletics were curtailed there and across the nation. 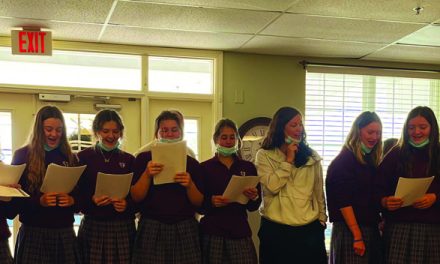 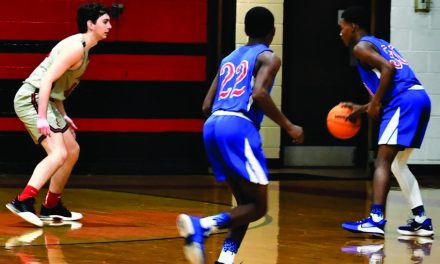 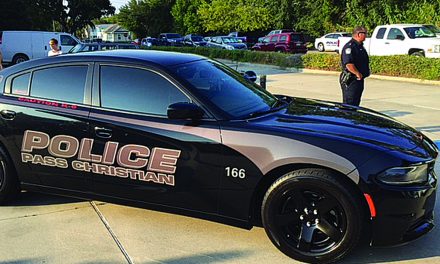 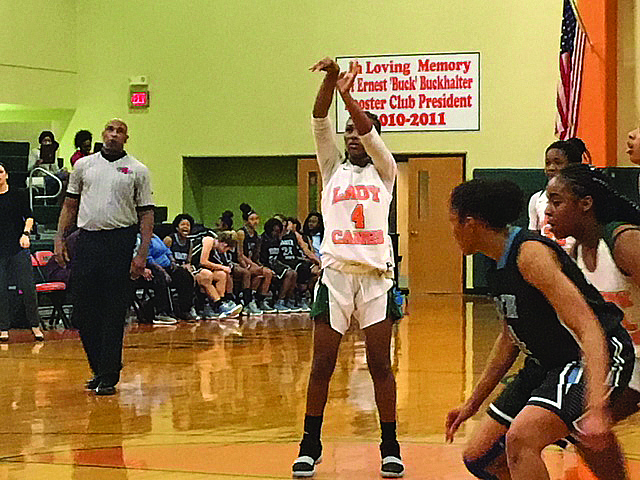