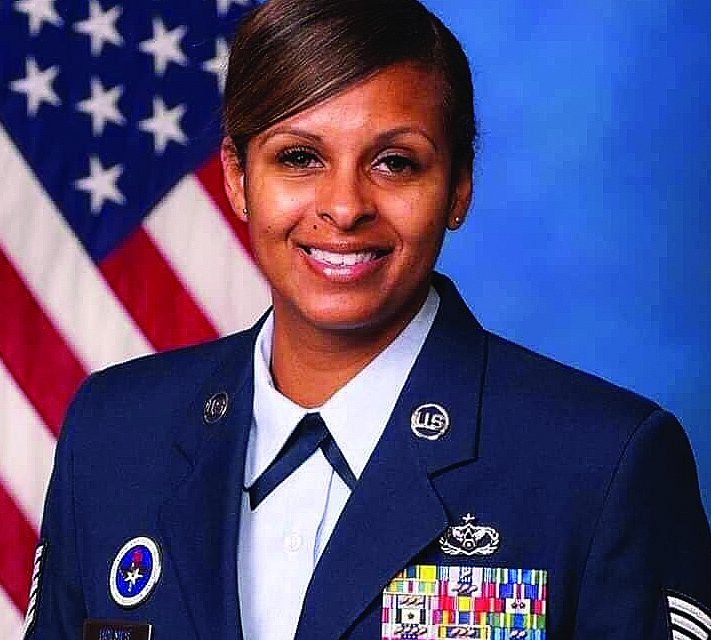 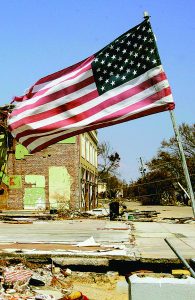 Serving as the Grand Marshall for the St. Paul Carnival Association in 2015 was one of many accomplishments Ishanti Holmes has earned in her lifetime even with her decorated military experience.

Holmes graduated from Long Beach High School in 1999. After, she enlisted in the Air Force and received a construction degree. With this degree, she rebuilt roads in Afghanistan and Iraq.

Additionally, Holmes took on the role of engineering instructor, and she worked with all branches in the military.

While stationed in Virginia, Holmes was in charge of Meals on Wheels. When she was stationed in Korea, she volunteered in an orphanage.

Ms. Holmes was diagnosed with multiple sclerosis in 2013. She was medically discharged from the Air force three years later.

This did not stop her. She attended her doctor’s appointments and participated in several Multiple Sclerosis walks with her beloved service dog, Kaydet.

Coming out of a medically induced coma after brain surgery, Holmes is rehabilitating. She can talk and has limited mobility with her hands. She is working on regaining the ability to walk.

Ishanti Holmes serves as an extraordinary woman who served her country in various ways and continues to inspire members of the community. 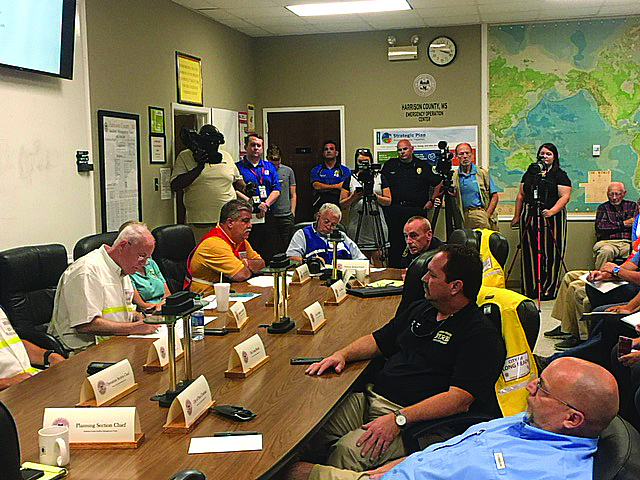 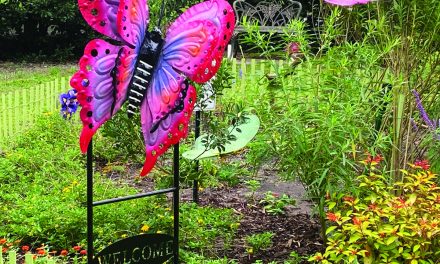 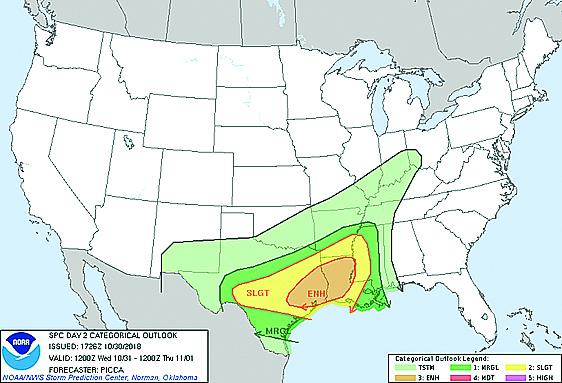