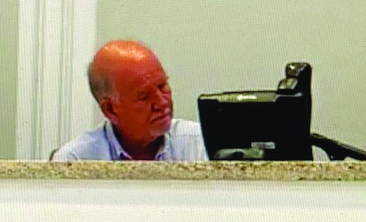 Last Tuesday evening on Facebook Live (courtesy of Long Beach Mayor’s Office), the city of Long Beach conducted the first board of aldermen meeting of April.  Even though no board member was physically present, each connected on a phone line due to the effects of the COVID-19 (coronavirus) global pandemic.

After the adoption of a few items on the agenda, the board of aldermen unanimously ratified the mayor’s temporary dismissal of non-essential employees due to the pandemic under Ordinance 649.  In the first section of the ordinance, it reads:

During any state of emergency as declared by the Governor, the Mayor and confirmed by the Board of Aldermen in which disconnections of municipal utility services are prohibited by order of the Mississippi Public Service Commission, no late charges shall                accrue  on any account for the duration of the time prohibited.

Before this ordinance was ratified, brief deliberation about developing an ordinance for emergency pay for the police and fire departments along with first responders.  Following the discussion, the board of alderman decided to table this potential ordinance until the next meeting.

In other actions, the Friendly city waived fees on the use of the Harper McCaughan Town Green for Mental Health Awareness depending on the state of emergency for COVID-19 and two special event applications.

Additionally, the city of Long Beach approved an agreement with Stephens Mechanical Engineering for review of the new high school, a sub-award agreement with the Mississippi Department of Environmental Quality (MDEQ) for the Trautman Drainage Basin Wastewater System Upgrades, and awarded the bid for three drainage bases to JLB Contractors, LLC.

Finally, the Long Beach Board of Aldermen authorized purchase orders for Group 5 of the asphalt/repairs after receiving information from the city engineer.  At the beginning of the conference call/virtual meeting, Long Beach Mayor George Bass issued the proclamation for the month of April being Child Abuse Prevention month.

The next meeting is scheduled for April 21st at 5pm in Long Beach City Hall.  Depending on the information provided by the city, will update on status. 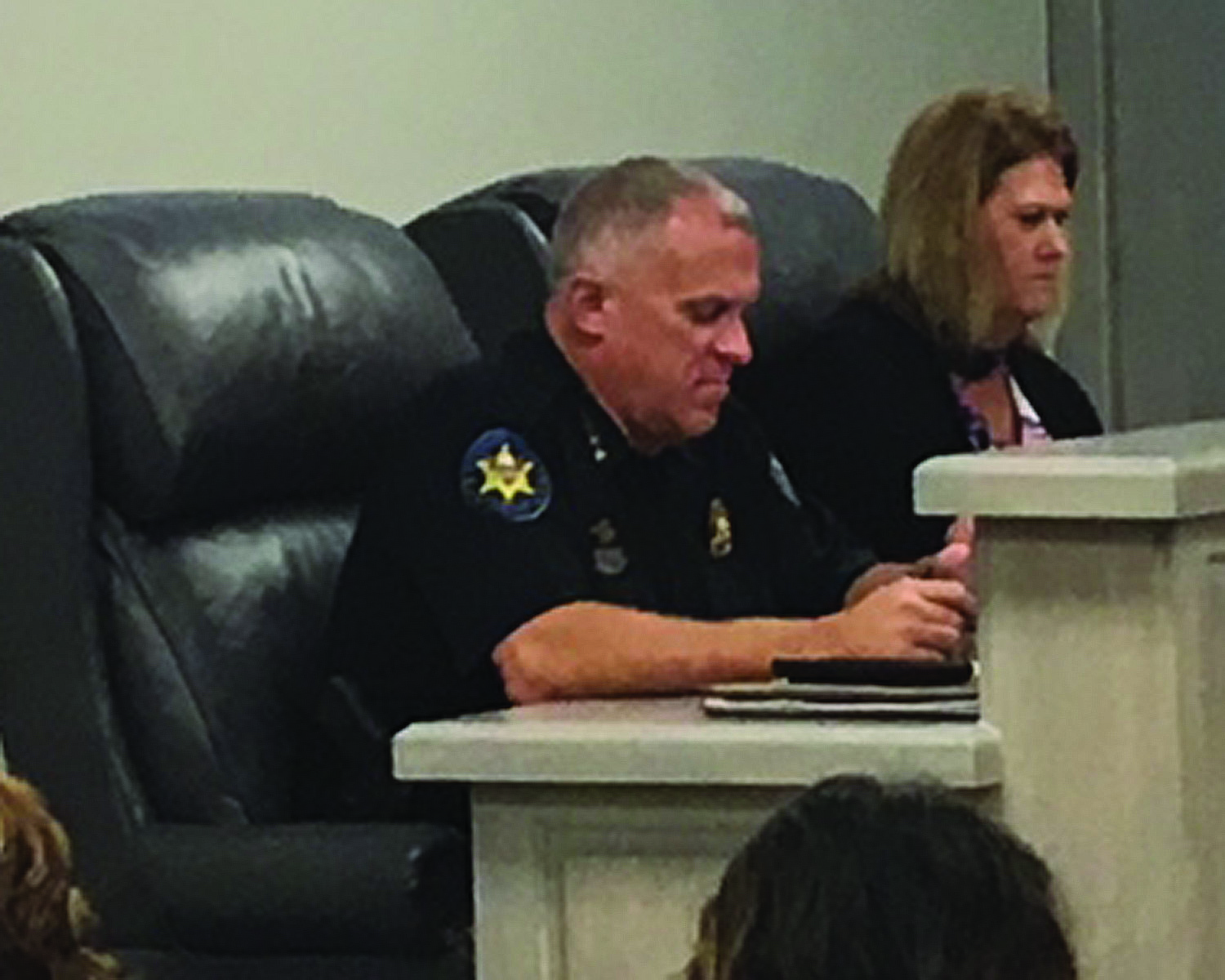 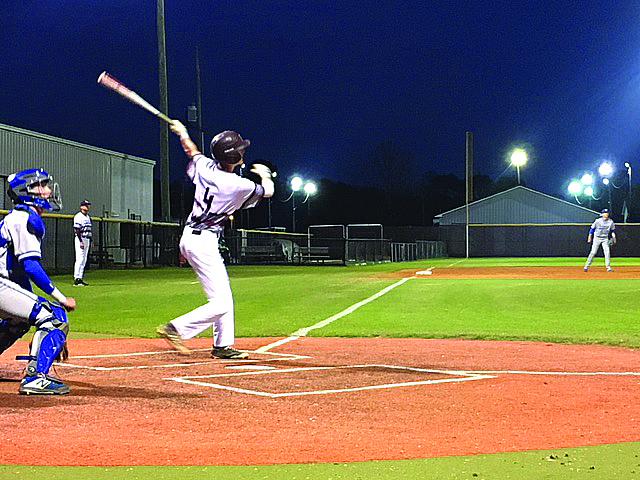