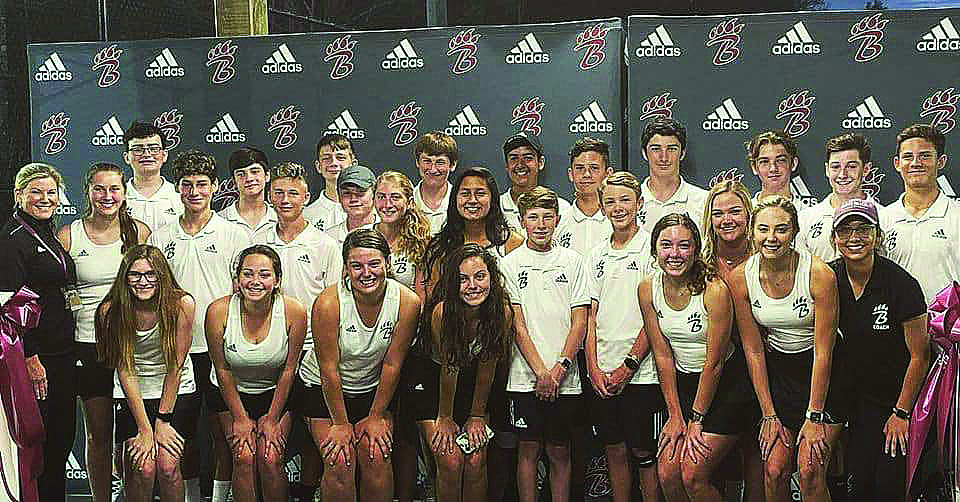 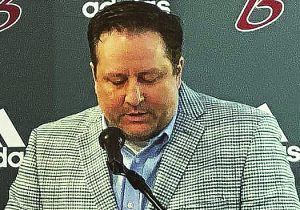 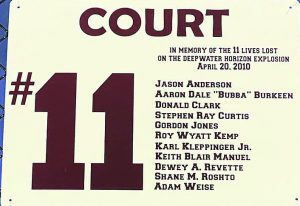 The Long Beach School District (LBSD) hosted the grand opening for the new school tennis courts north of Harper McCaughan Elementary off Pineville Road after the Board of Trustees meeting last Tuesday night.  This project started last year with funds received from the BP settlement.

Long Beach Superintendent Dr. Jay Smith noted that there are six tennis courts, but there is no #1 court because it was listed as 11 in honor of the eleven people that passed away during the Deepwater Horizon tragedy.

The original budget for this project was $922,000 and once completed, the LBSD finished under $10,000.  The architects were Machado/Patano out Biloxi along with Phoenix Construction are the general contractors for the project.
Construction began in August 2019 and completed in March 2020 and was not a part of the high school bond issue.  This property where built was already owned by the school district.