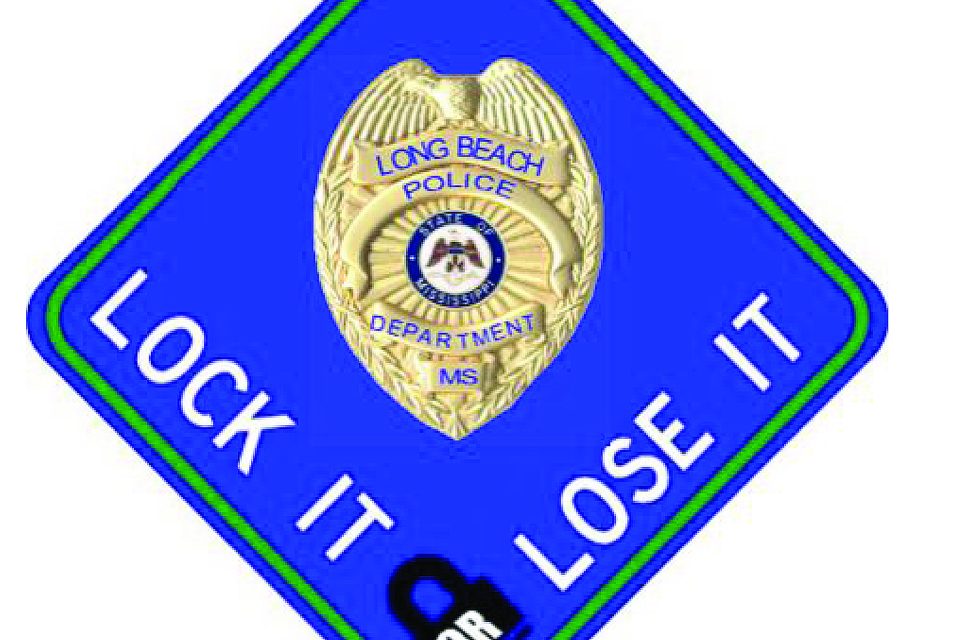 The Long Beach Police Department received more than $7300 to implement a campaign called ‘Lock it or Lose it’ from the U.S. District Attorney’s Office, which encourages residents to lock their vehicles and homes to deter burglaries, violent crimes, and murders.

A few weapons have been stolen from Long Beach and used in crime throughout the south, including a deadly murder and a stolen gun that was found during a drug bust in Harrison County.  Each of these guns were stolen from unlocked cars in Long Beach.

Long Beach Police Chief Billy Seal said, “A lot of agency’s budget do not allow for the funding for these types of programs without seeking the help from federal grants. U.S. Attorney Mike Hurst being able to provide these funds to allow us to implement this program is a major plus for our area.”

Over $130,000 in grant funding has been given to law enforcement agencies in the Southern District to reduce violence in local communities. 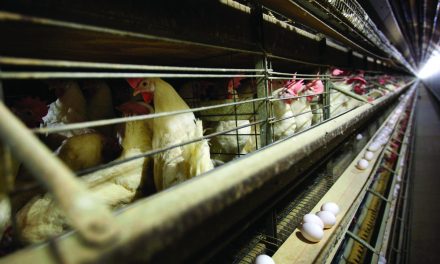 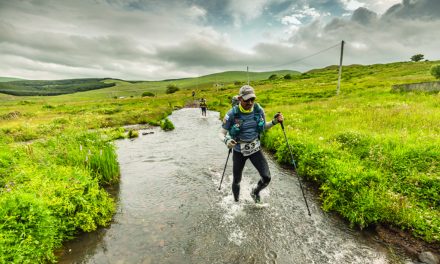 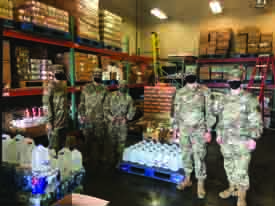