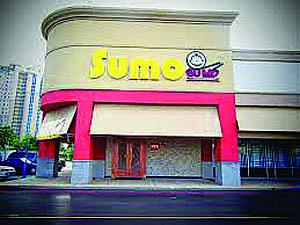 Food is my family’s culture. The culture was passed on to me as a kid. My family would regularly all get together and go out to a favorite restaurant. It was always a big affair and my memories are always filled with laughter, clinking dishes and occasionally being hauled off to the bathroom for a spanking because I was an evil brat.

I am passing this culture and new memories to my boys. My kids are evil brats too. They get it honestly and it makes me not want to take them out sometimes, but even when we are at our biggest odds with their manners/behavior/banshee screams, I still have upheld the annual tradition of a hibachi dinner for their birthday.

On our first year on the Mississippi Gulf Coast (2012), we went to a place that doesn’t exist anymore named Yuki’s on Pass Rd. That’s where we met a hibachi chef named Mark, aka Bam Bam. Bam Bam was funny, charming and had my son in stitches. Over the years, both of my son’s birthday dinners were held here. A couple of years ago, Yuki’s was sold to Koi sushi. The other night we were headed to our usual spot and through a stroke of accidental luck, I called Koi to see if we could reserve Bam Bam, which hasn’t been a problem in the past.

This year was going to be different. Bam Bam had moved on. So, after hanging up, I went into super dad mode and called every hibachi in town and found Bam Bam working at Sumo next to Edgewater Mall. We asked to reserve Bam Bam’s services and when we got to the restaurant. He ran over and hugged us and we laughed and joked about how big the boys were getting. We all had the traditional hibachi dinner and Bam Bam put on the traditional show with the same tired old jokes that we expected, but this year was different. On our 8th anniversary of this tradition, we learned that Bam Bam had been accepted into the Gulfport Police Force and was scheduled to go to academy next month. This was to be our last Bam Bam birthday. We stayed a long time that night and we laughed harder than I can ever remember. We were loud and obnoxious. It was the perfect ending to this tradition and we all love Bam Bam so much and wish him the best in his police career.

Since this is a food review. Go to Sumo. Check it out. They have wonderful food and great service. The whole time was awesome. 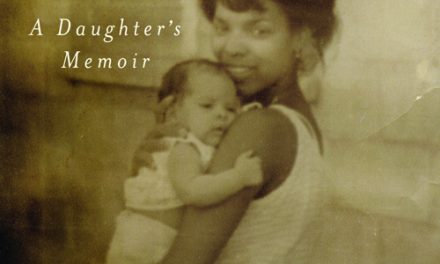 One Book One Pass Presentation Rescheduled to May

Shuckers Win 7 On The Road 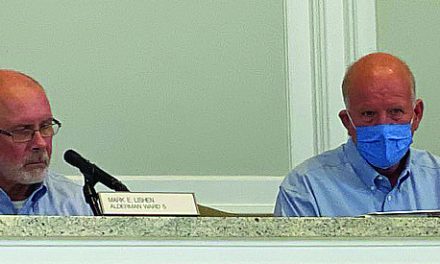 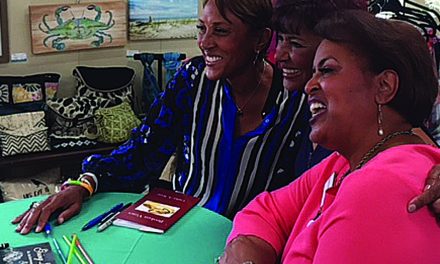