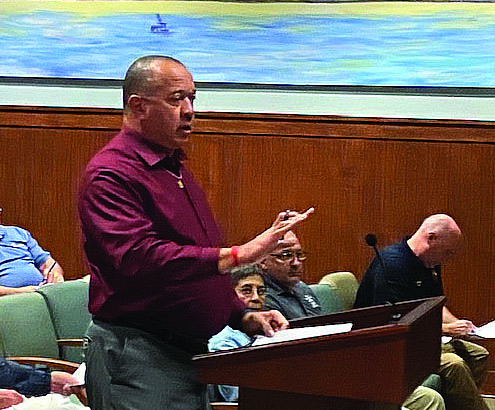 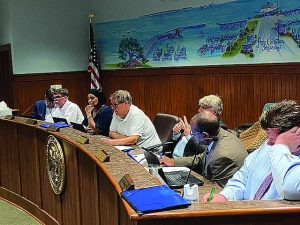 Finally action has been approved to remove personal items and demolish a property on North Street that’s been condemned since the latter part of 2019. The Board voted 4-1 to award a contract to Gulf Coast Logistics to remove the residents personal items at a cost of $1,000 and demolish the mobile home and dispose of the debris for $4,250.  Since the citizen can’t afford to pay for these services, the cost will be borne by Pass Christian taxpayers. At some point the City plans on placing a lien on the property.

Board approved fee and use waivers as well as a resource request included the use of the Recreation Softball Fields on February 29 – March 1st to host a Co-Ed Cabbage Ball Tournament; Kappa Alpha Psi’s request to use the Randolph Center on February 29 from 8 – 3 to honor Senior Citizens 60 years and older with a community BBQ dinner; as well as an Art in the Pass request for use of City resources from April 4-5 such as Police and Fire presence, closing Scenic Drive from Fleitas to East end of Pass Books parking lot, barricades, etc.

In the personnel arena the BOA unanimously approved the selection of Tom Duffy as the Community Development Building Code Director; the promotions of Fire Fighters Dustin Dauner and Caleb Robinson to Lieutenant and Public Works Operator Robert Riesenbeck to Operator III; resignations included Barry Necaise from the Public Works Department and James Arnold from the Beautification Department.

Margaret Jean Kalif was given a third term on the Pass Christian School Board with her term ending March 2025. Kalif was chosen by the Board from a pool of four well qualified candidates. In fact Mayor Leo “Chipper” MCDermott stated “this was the
best group of candidates that we’ve ever had”. 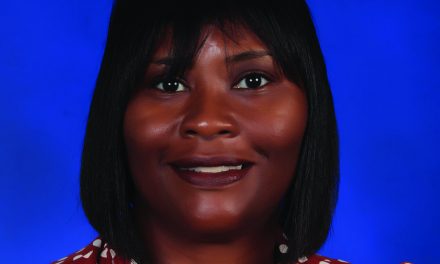