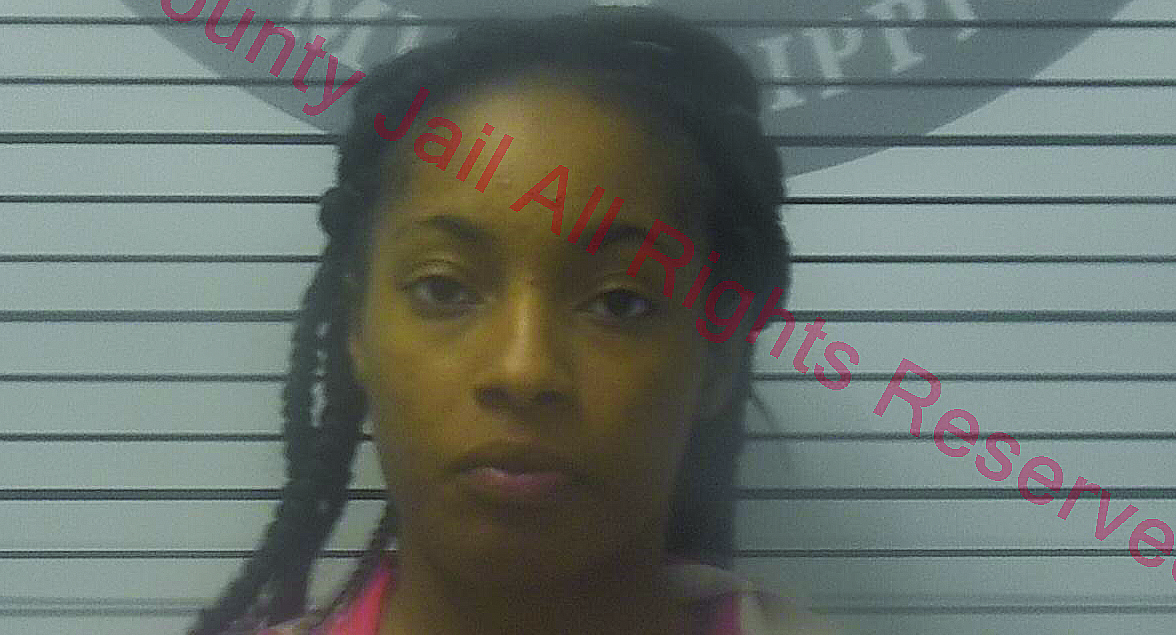 Thursday afternoon, Candaneshia Bass from Long Beach was arrested by the Harrison County Sheriff’s Office for allegedly abusing a 61-year-old handicapped person. Family members had been suspicious their loved one was being abused at a Gulfport assisted living facility located on Canal Loop, according to officials.

After placing a video earlier and reviewing the camera footage, they saw a caretaker stuff a sock in the victim’s mouth and tie a scarf around her head to hold the sock in place.

Bass was later identified as the caretaker in the video, said the Harrison County Sheriff Troy Peterson. The Long Beach woman was arrested and charged with simple assault on a vulnerable adult, which is a felony crime that carries a sentence of up to five years in jail.

She was taken to Harrison County Jail and is being held on a $50,000 bond pending her initial appearance. 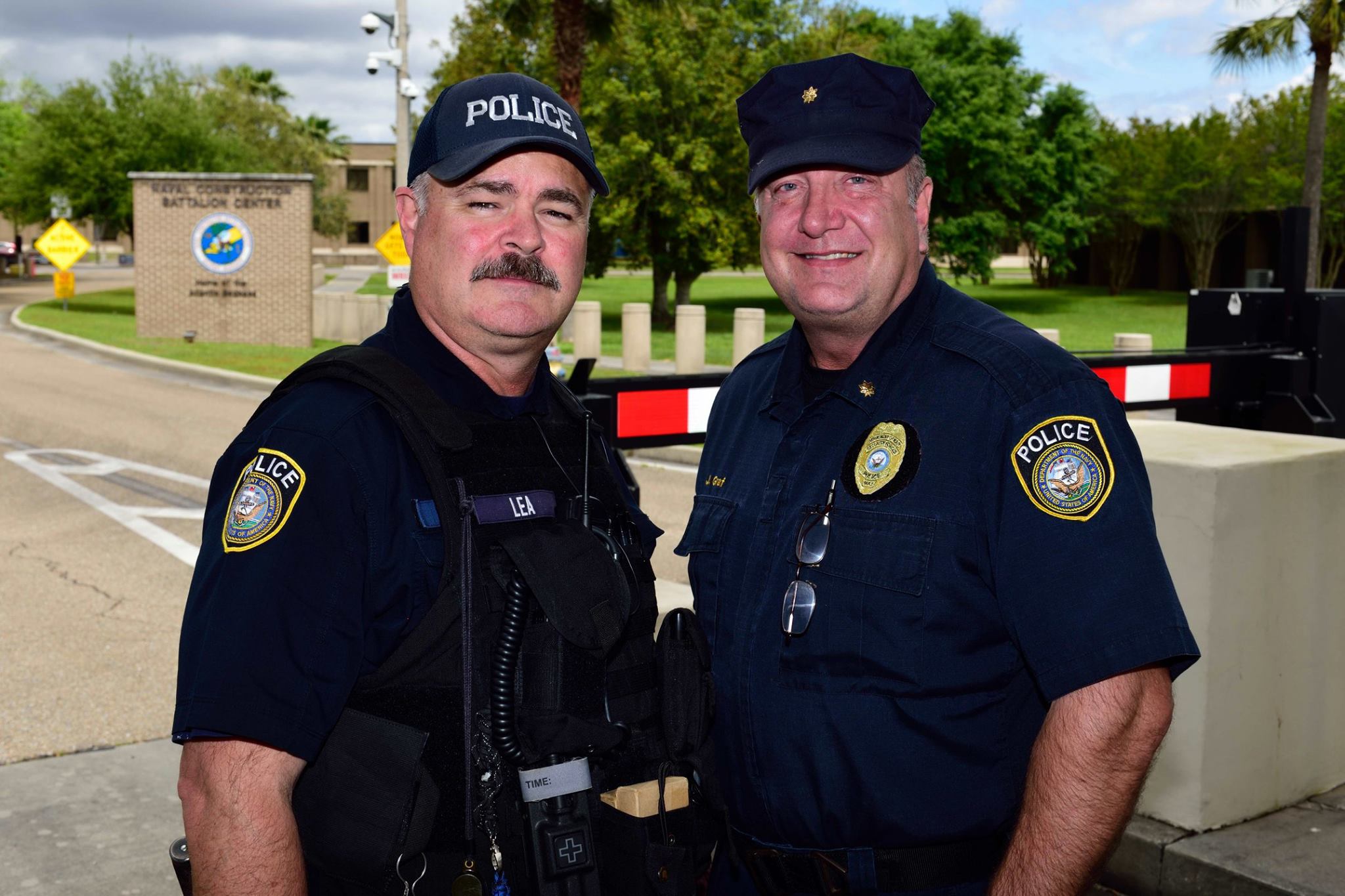 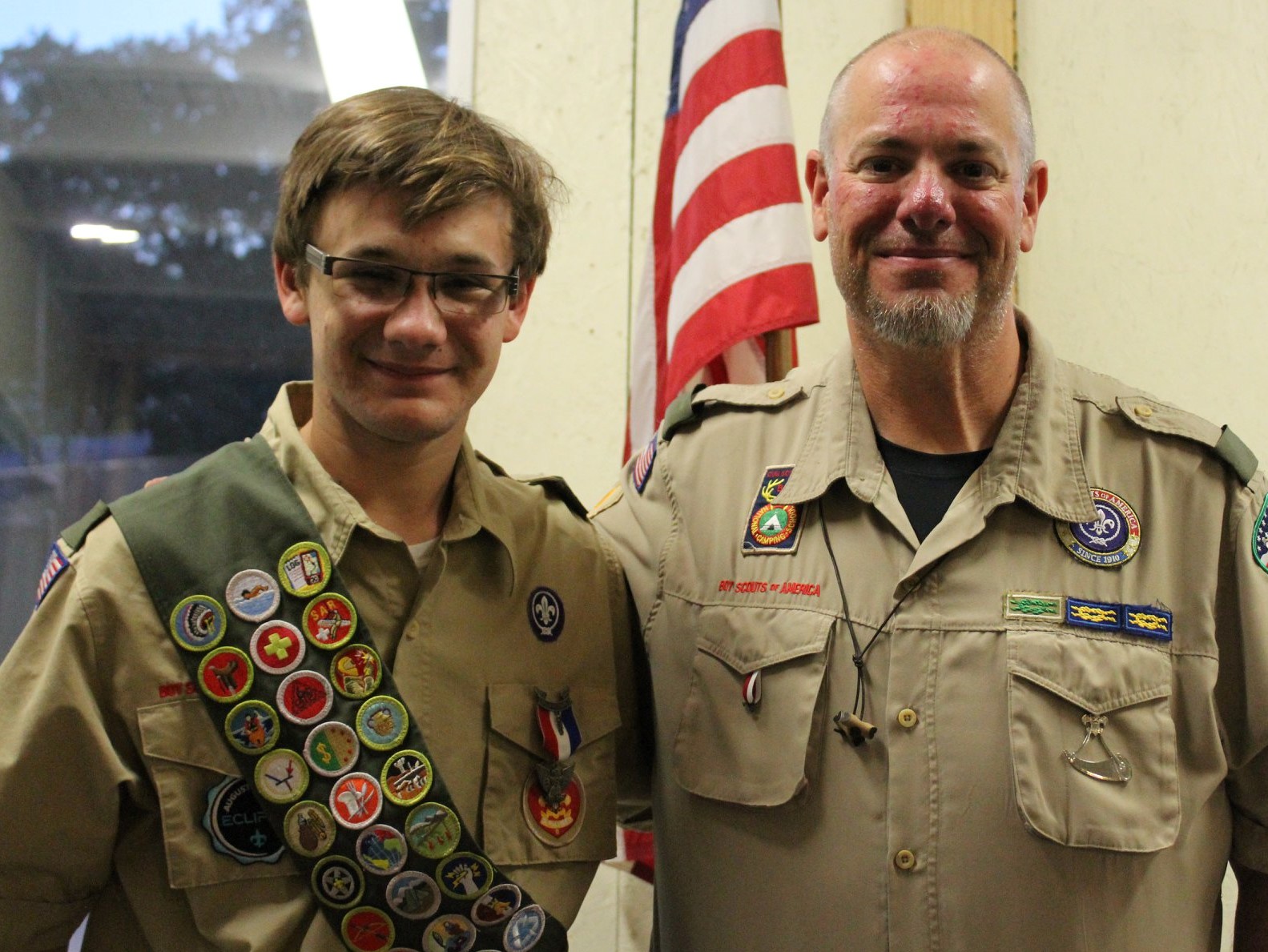 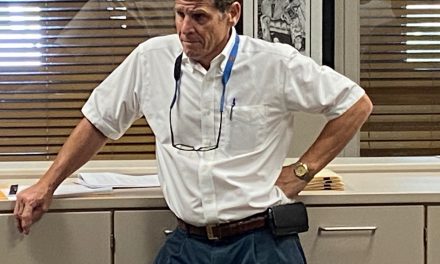