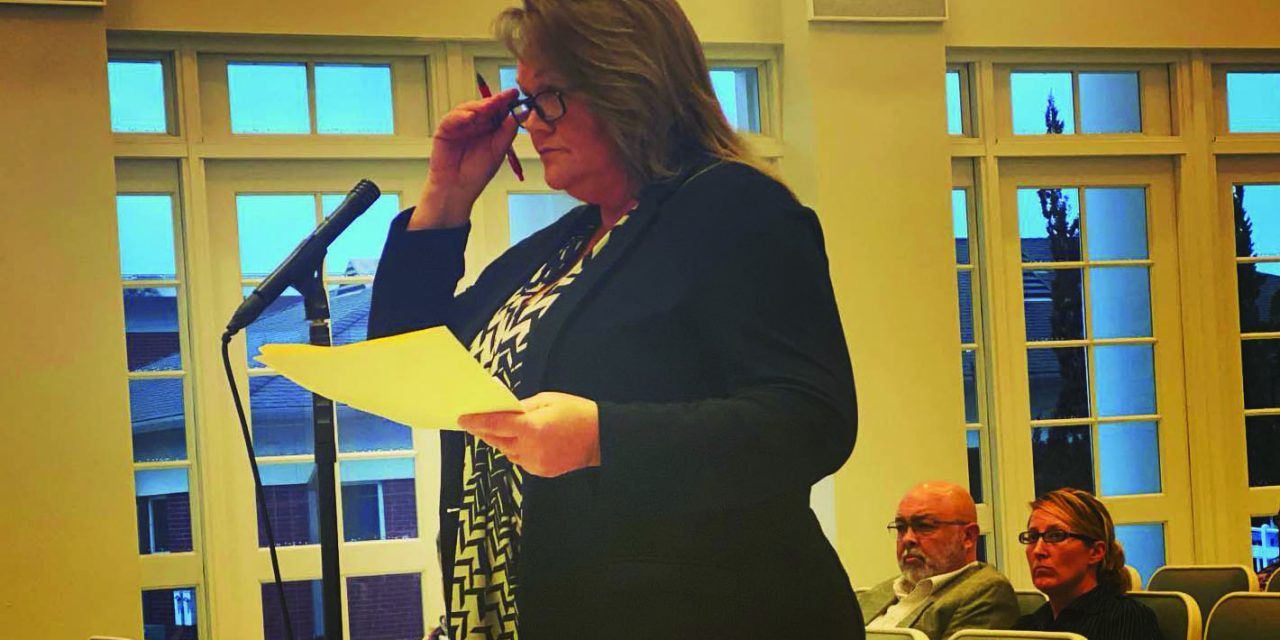 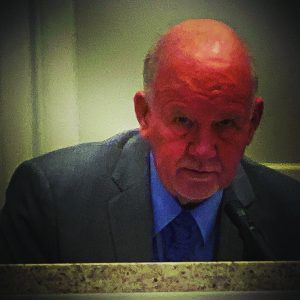 In a brief meeting before a lengthy executive session potential annexation litigation, the city of Long Beach reappointed the current school board President Tim Pierce to complete another 5 year term.  Pierce’s term will be up at the end of February and the vacancy for the position was listed in December.

In other actions, Pickering Firm was granted contract extension by several projects for the city, the board unanimously approved staying with the same company for city depository, and authorized a budget amendment for the Municipal Court.

Finally, Parks & Recreation Director Bob Paul mentioned that the new Senior City Bus has come in and is ready to be picked up.  City Attorney Jim Simpson addressed a minor resolution adoption for the new Castine Point Subdivision, which the board unanimously agreed to.

The next meeting is February 18 at 5pm in Long Beach City Hall. 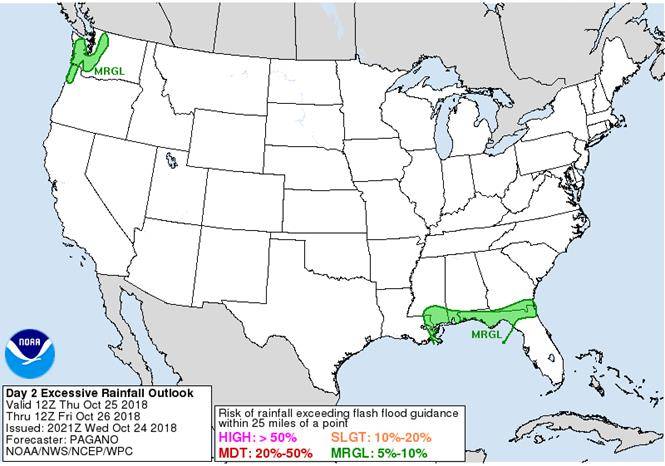