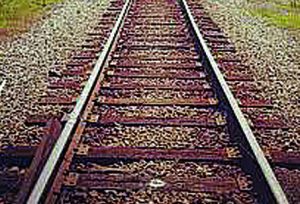 Up to ten streets could be closed in Pass Christian, starting Monday, February 24 because of the CSX rail replacement project.  Unfortunately, citizens that live in close correlation with the railroad tracks will have to alter up their commuting routes.

Due to the location of the crossings, this project will last for about two to three weeks.  Benchmarking Consulting project coordinator have estimated one team will start in Pass Christian in front of St. Paul Avenue while these projects will last about three weeks.

As a result of the overabundance of moving pieces required in the project, adjustments to the project’s timeline may switch.  Each overpass could be closed for two to three days along with a potential to have multiple railroad intersections being worked on at the same time.

The roads listed in Pass Christian are:

Additionally, roughly sixteen streets will be closed in the Bay St. Louis/Waveland area with the same changes from the railroad project.

Finally, any crossings on those double sets of tracks will have to stay closed for an extended time period or closed twice. Multiple railroad intersections will be worked behind the production or later.

THE HEAT OF THE MOMENT: Pass Mayoral Race 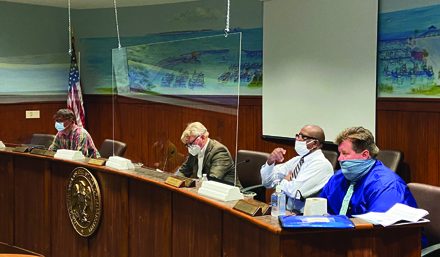 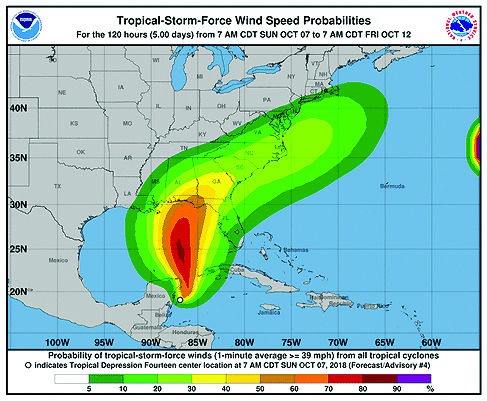