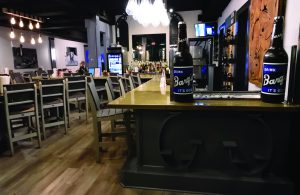 Several months ago, I had an amazing experience at RAW Oyster Bar’s soft opening. It was a great marketing night for the restaurant because the food was perfect, the service was impeccable and they have been receiving rave reviews since that day.

Unfortunately, the Bonnet Carre spillway in Louisiana, which was open for months, flooded the Mississippi sound and devastated the local oyster population.

Because of the restaurant’s guarantee to customers for fresh delicious oysters, they searched high and low going all the way to Texas. Raw wasn’t the only place that was struggling and the competition was fierce. Instead of compromising and providing an inferior product, they rebranded and decided to focus on something else the gulf coast is famous for….shrimp.

Now, don’t get me wrong, they still have oysters on the menu and their chargrilled oysters I tried were no less than ab……

If anyone leaves this place not completely filled to the gills, then they were deliberately not trying.

My favorite dish, out of many, of the night was the baked avocado. Basically, this is half an avocado stuffed with snowcrab meat and topped with spicy mayo and eel sauce.

The creole fries are a unique experience. I have never had anything that resembling this basket of fries. We’ve all seen debris fries and bulgogi fries, but these creole fries are in a league of their own. A pile of red beans and andouille sausage is draped over a heap of steak fries. I know, it sounds weird, but it is delicious and weirdly works just fine.

The oysters are amazing. I had the classic charbroiled oysters, but it didn’t have the usual classic flavor. It was just a tad better than I am accustomed to. This oyster dish was dripping with garlic butter, parmesan and parsley. It was a perfect buttery, cheesy blend.

It’s really not my cup O tea, but I am interested in trying the Stella oysters. The Stella are roasted garlic and parmesan butter topped with blue cheese, bacon and parsley. A table next to me was enjoying their oysters just a little too loudly if you know what I mean. I mean, come on people, this is a family establishment. Keep the moans to a dull roar.

Another tasty dish is the shrimp and corn chowder, but if you are just craving seafood, the Factory platter would feed an Army of foodwriters like me. Six jumbo shrimp, six oysters, filets of catfish and a stuffed crab and a crabcake.

I ended my meal with a root beer float. Simple, but elegant compliment to end the meal. 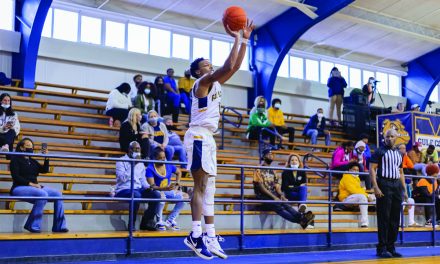 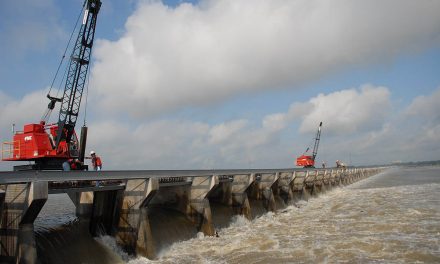