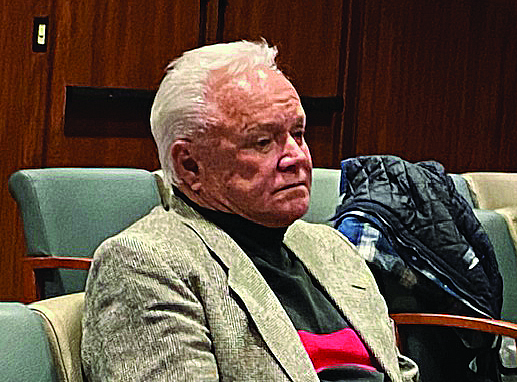 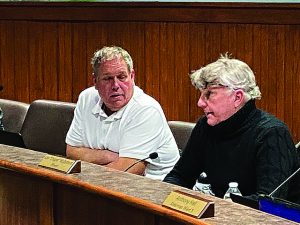 After enduring three public hearings, final approval at the January 7th, 2020 Pass Christian Board of Alderman meeting and one final round of questioning from Ward 4 Alderman Victor Pickich at the January 22, 2020 meeting, Don Gill and High Tide Investments, Inc received final final approval for their RV Park/Storage project.  Based on constituent concerns as well as questions regarding tree removals and construction of a fence, Pickich had asked the BOA to reconsider their recent 3-2 vote approving this project.

City Attorney Malcolm Jones responded to Pickich’s concerns by stating that Gill had voluntarily decided to build a six foot fence along Henderson with brick columns in between as well as reducing the number of RV sites from 50-45.  The vote this time was 3-1-1. Ward 3 Alderman Anthony Hall reconfirmed his nay vote stating, “nothing against Mr. Gill, but my constituents on Church Street have concerns”.  Ward 2 Alderwoman Regina Charlot, who voted yeah on the first vote on this project was absent due to personal reasons. No dates were given for when the project would begin or end.

Routine business resulted in the approval of First Missionary Baptist Church’s request to use Memorial Park for a running event on May 2, 2020; adoption of a proclamation honoring the Krewe of Epic Tymez as an official Mardi Gras Krewe;  approval of Gulf Coast Running Club’s request to use Memorial Park for three races in 2020: April 18, August 1 and December 19; and the use of the municipal court building and the Randolph Center on February 15, 2020 as requested by the 2020 Harrison County Democratic Precinct.

In personnel matters, the Board approved the use of overtime pay for city employees for those working on the 2020 Mardi Gras Pass Parade as well as the pressure washing of the exterior of City Hall. Also based on the Community Development Director Hiring Committee’s independent decision to only hire the incumbent on a 90 day trial basis, the Board approved re-advertising this position even though the City is very happy with the incumbents work performance. This means that Tom Duffy, current Community Development Director has to re-apply for his own job.

The BOA approved spending taxpayers money on the $49,980 final payment to Innovative Builders for completed work in the East Harbor; $3,000 in support of the 2020 Pass Mardi Gras Parade; $13,032 to Krol Electric for citywide sewer lift station improvements and $97,347.78 for Claims Docket expenses.

The Board voted unanimously to disapprove a water adjustment request from Pass Christian resident Richard Douglass. At-Large Alderman Kenny Torgeson stated that “the City had never approved an unsubstantiated request before and that the City was prohibited from just giving away water”.  The Board then unanimously voted to approve WalMart’s $10,000 water bill refund because of a substantiated leak that took them three months to find.

Public comments included a question regarding the CSX railroad crossings that are currently without warning lights or gates. Mayor Leo “Chipper” McDermott reported that he had recently met with CSX officials and they they were conducting a study of all Gulf Coast CSX crossings. Additionally, the Mayor stated that it would “be a while before they get to Pass Christian’s crossings” and that he wasn’t confident that anything would change from the current CSX crossings. 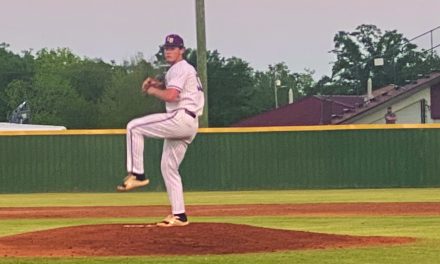 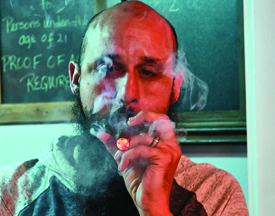 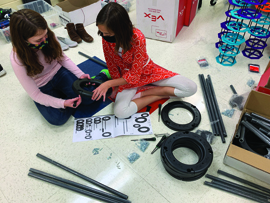