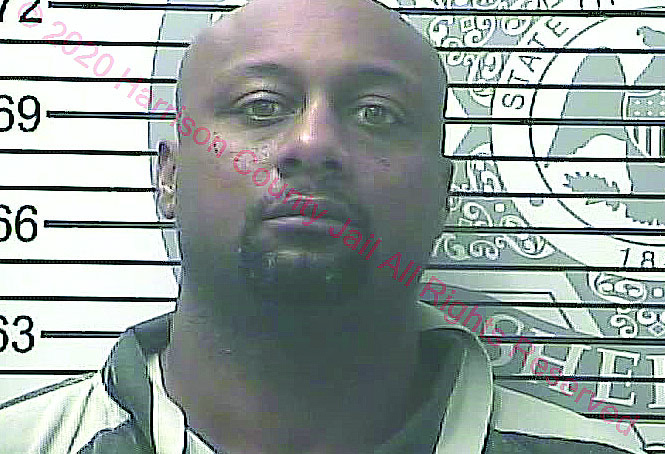 Following a 2018 burglary of a Long Beach residential home which led to the arrest, Gulfport resident Antonio Bernard Jenkins pleaded guilty in the Harrison County Circuit Court this week.  This was the fourth felony burglary conviction for Jenkins after being incarcerated eight times in Harrison County on charges of burglary or trespassing.

While receiving the defendant’s guilty plea in a prior hearing, Harrison County Circuit Judge Lisa Dodson sentenced Jenkins to 18 years to serve in prison. As a habitual offender, the defendant had been previously convicted of burglary of a home in 2006, a simple burglary in 2015 and a burglary of another home in 2015.

The investigation into the crime began on the morning of January 2, 2018, when Long Beach Police Department officers responded to a 911 call from Reed Avenue in Long Beach at 7am. The victim reported that upon waking up, she walked out of her bedroom and found Jenkins in the residence. Then, Jenkins fled through the front door and the victim called 911.

“Citizens should be able to feel safe in their home from unwanted intruders. This type of crime often leaves lasting, emotional and psychological scars for months and years after someone has violated the privacy of a home and stolen a victim’s personal belongings. Judge Dodson’s sentence sends a clear message about the importance of protecting the sanctity of someone’s home,” said Harrison County District Attorney Joel Smith. 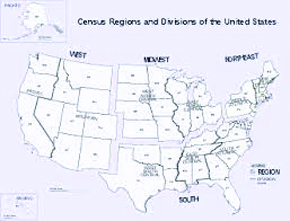 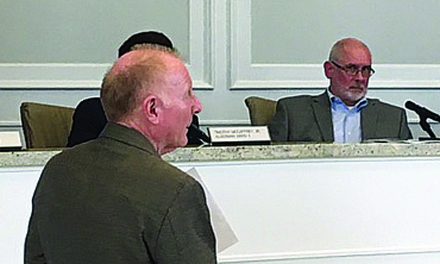 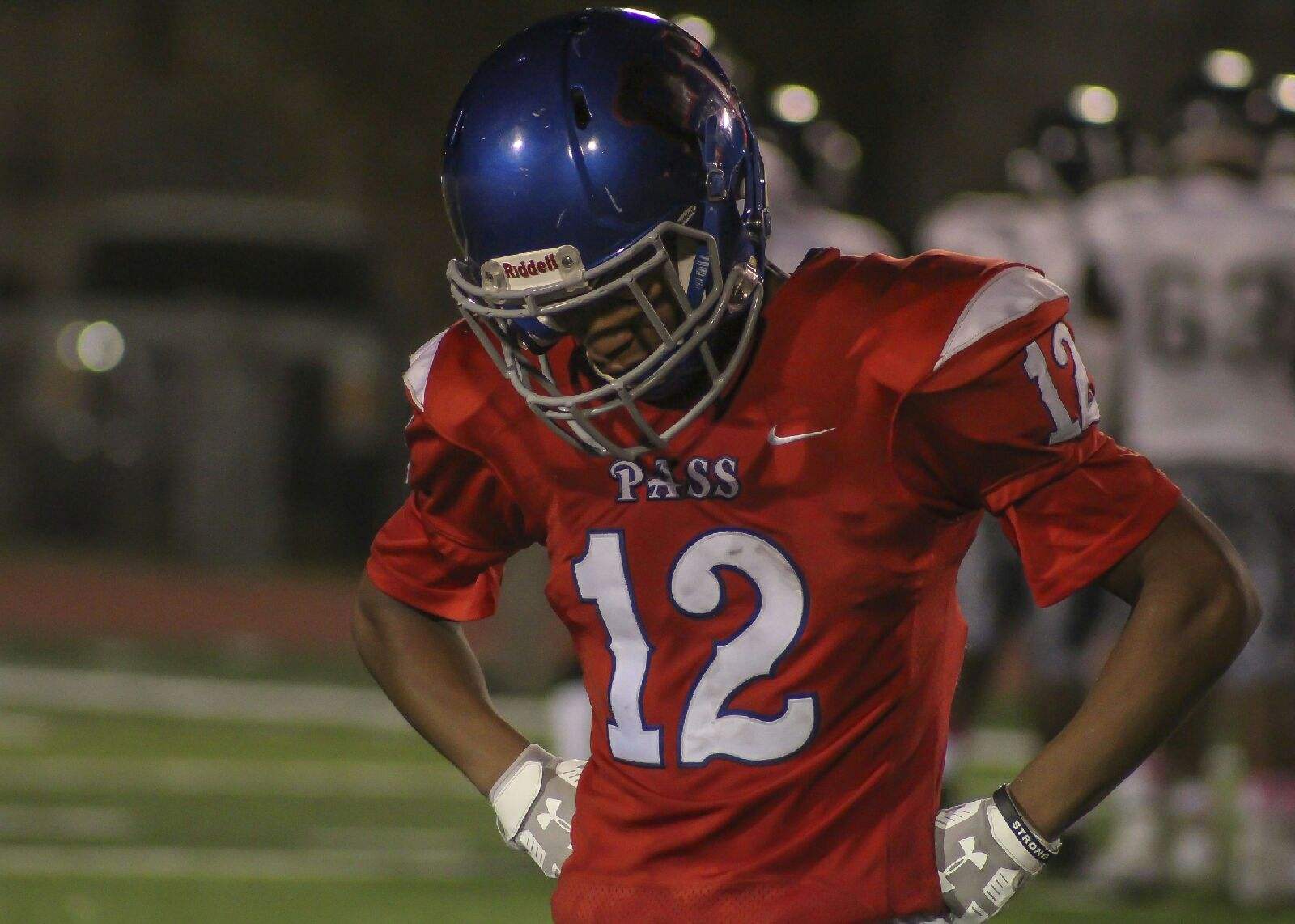 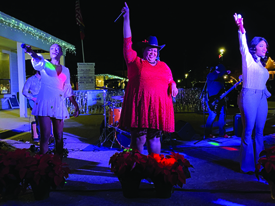