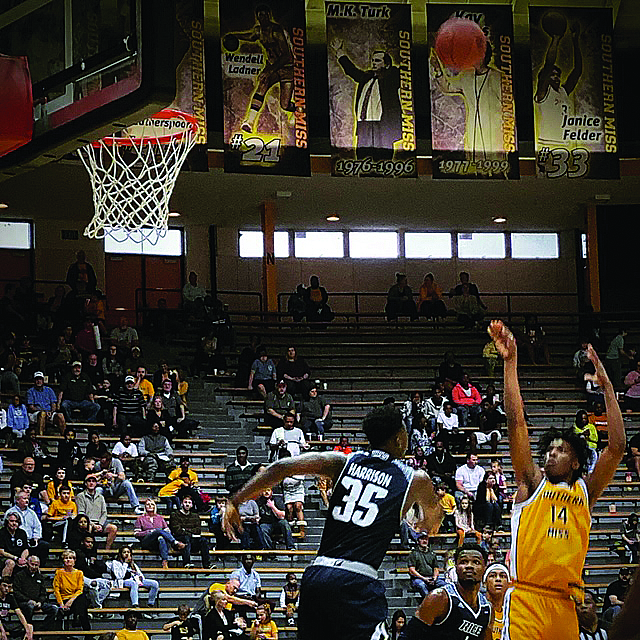 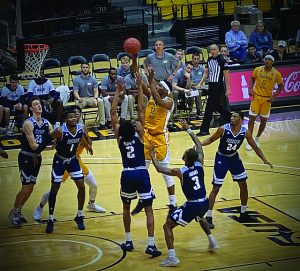 Coming off a five game losing streak and a twenty point home loss, the University of Southern Mississippi (USM) men’s basketball team found an answer they were looking for Saturday afternoon at the Reed Green Coliseum in Hattiesburg.  With head coach Jay Ladner out with an illness and a slim four-point lead at the half, USM broke their winless streak in conference play with quality shooting and good rebounding, earning an 81-68 victory against the Rice Owls.

“I’m super excited for our guys to finally win one, as we are going through some adversity right now,” said Southern Miss Associate Head Coach Kyle Roane, who took over while Ladner was out.  “For our guys to let a substitute teacher (me) step in and our players to remain that locked in, it makes the coaches proud.”

During the early first half, Southern Miss did not break away due to the Owls stingy matchup zone defense.  USM Point Guard Jay Malone knocked down five 3-point baskets and Golden Eagles forward LaDavius Draine grabbed seven rebounds to hold a slim lead of 34-30 at the half. 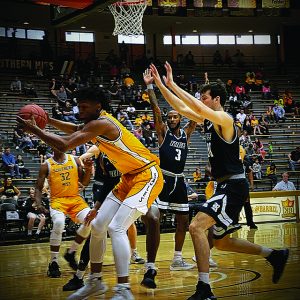 With 15 minutes left in the game, the Owls knocked down a three-pointer to cut USM’s lead to two points.  This would be the last close call, as Southern Miss went on a 15-4 run, which extended the lead to 60-47 until with just under 6 minutes remaining.

Once Rice cut the lead to under ten points with just over 2 minutes left in the game, Southern Miss forward Stevenson went on a dunk spree converting two alley-oops to secure the victory for USM. 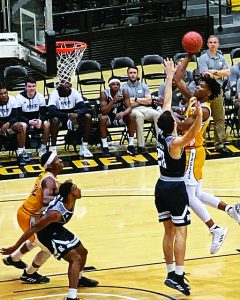 “We challenged our guys to be unselfish and I thought they were,” said Roane.  “As assistant coaches, we tried to emphasize what we have done as a group.”

Malone led all scorers with 27 points, including six 3-point baskets and he had been in double-figures only one time this season (12 against Tougaloo). He also had a team-high seven assists, the fourth time this year he’s had that many.  Stevenson finished with 24 was three away from his career-high set against Southern Illinois on Dec. 7.

USM Forward Leonard Harper-Baker added 12 points, his seventh double-figure game this year and 20th for career.  Draine recorded a career-high 10 rebounds while tying his personal-best of five assists. His two three-pointers gave him 147 for his career, which is fourth in school history.

The Golden Eagles had a season-low in turnovers, while the 24 dimes were the team’s most against Division I competition this year.  Southern Miss will hit the road next weekend for a Thursday 7 p.m. game at UAB.

LOOKOUT FOR THE SHUCKERS! 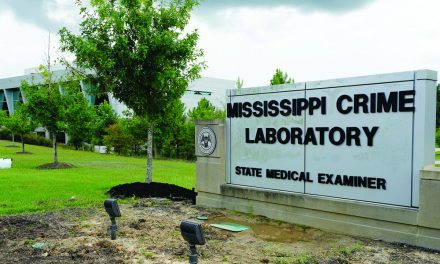 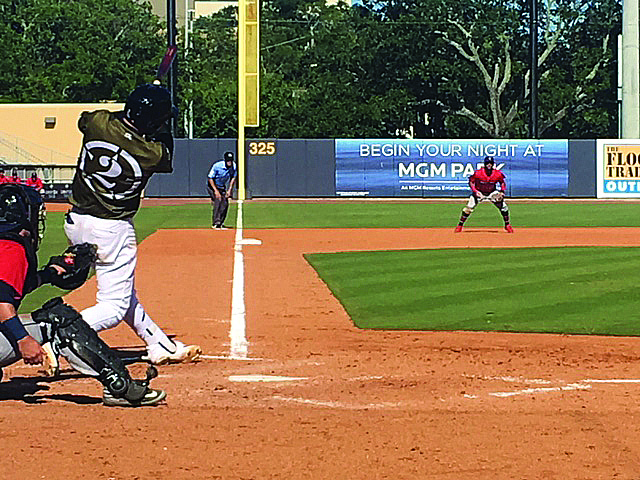